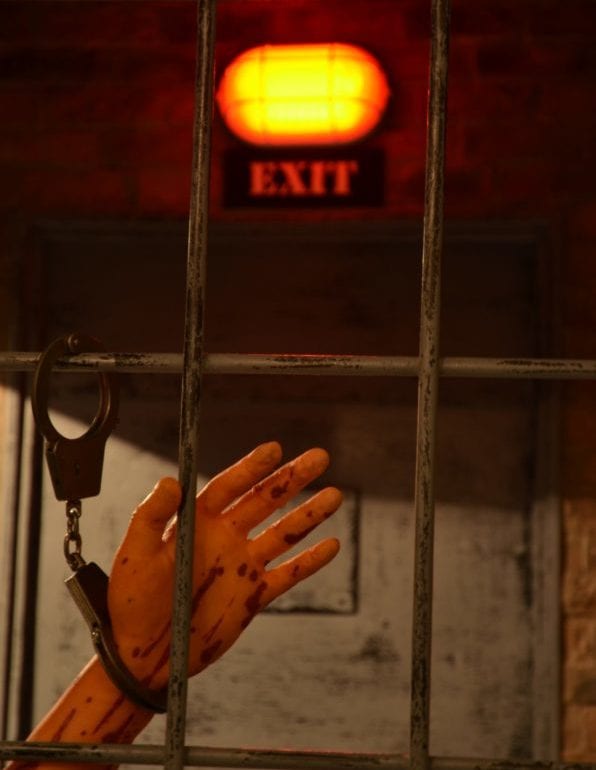 If navigating expat life in Korea doesn’t provide enough of a mental ​challenge for you, let Game of Minds give those under-utilized brain cells a good workout. Brand new to Busan, Game of Minds​ offers players a chance to become totally immersed in a virtual quest. But this is no computer game, as the action takes place in a real room with tangible objects. 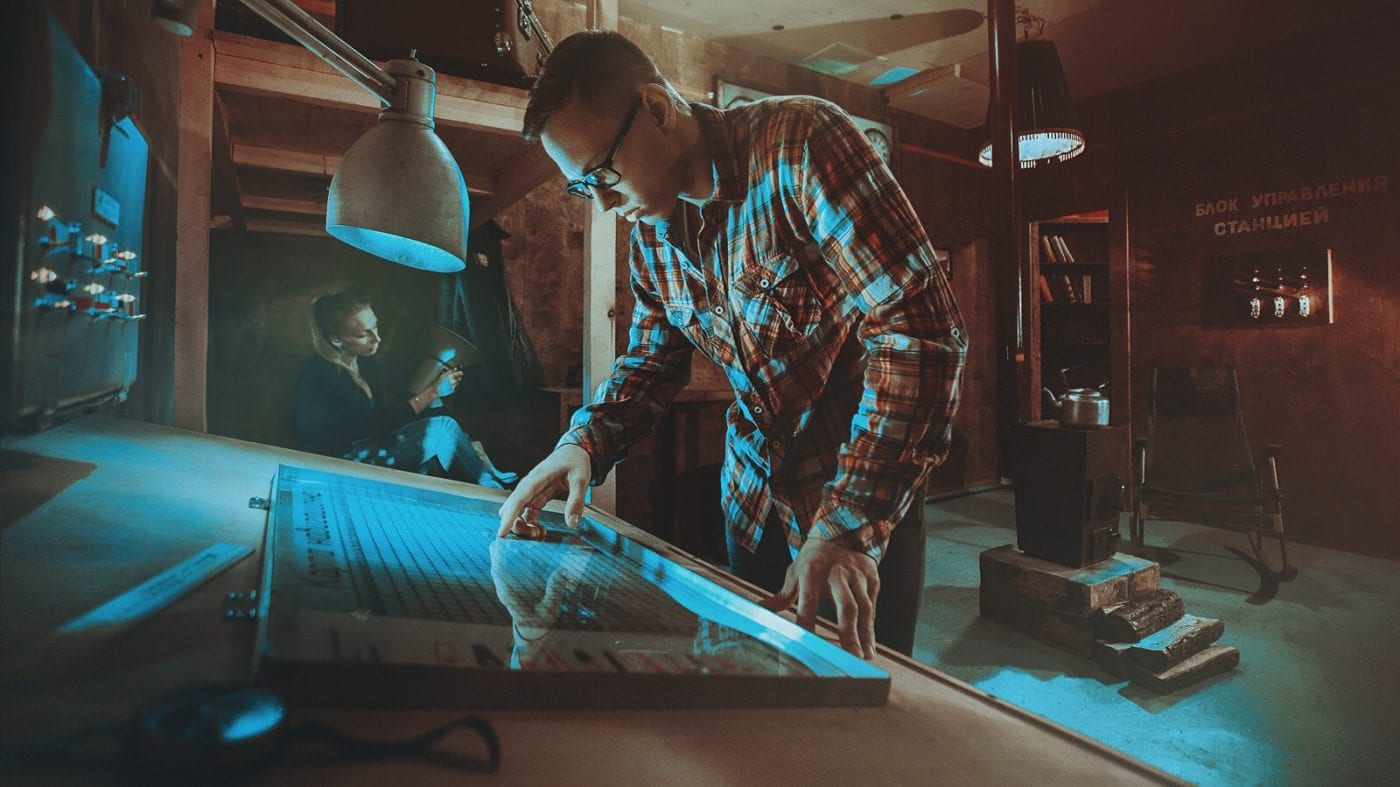 Along with up to three of your friends, you will be locked inside an unusual room and given just one hour to solve brainteasers, search hiding places and interpret hints in order to try and escape. You can choose either a Russian KGB prison or an abandoned international polar station at the South Pole. If you don’t manage to escape after one hour the door will open, at which point you can either admit defeat or purchase another attempt. 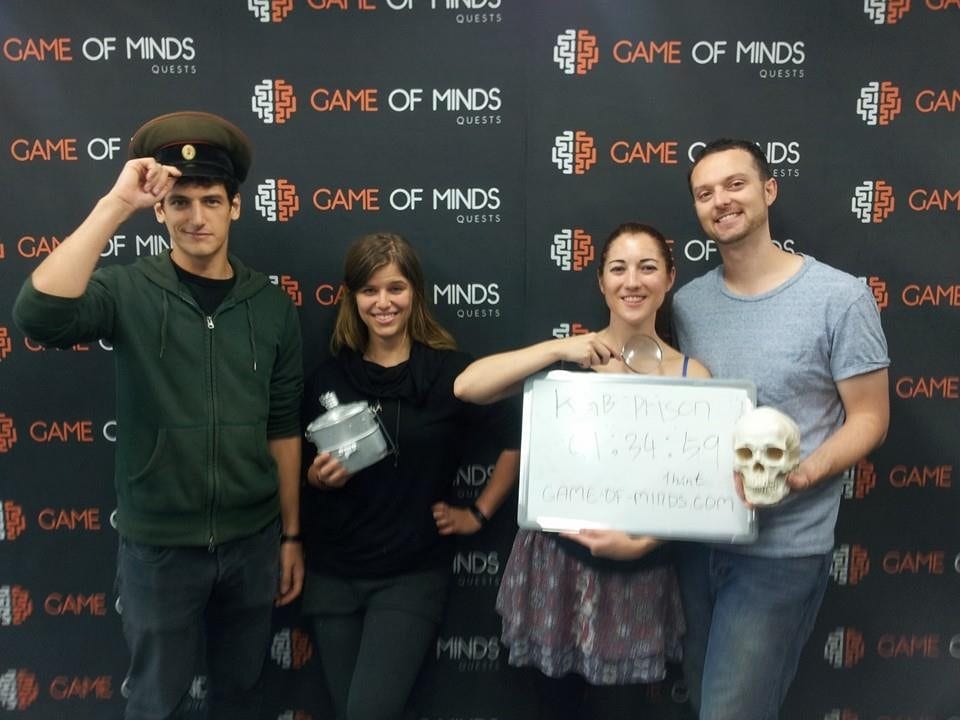 One of the owners, Konstantin Paoulov, explains that this type of entertainment is believed to have started in Japan around 2007, and is growing in popularity all over the world. He and his friends got the idea to open Game of Minds in Busan after visiting a similar escape room in Vladivostok, Russia. Konstantin explains that being inside the room is a stressful situation in which you have no choice but to put away phones and gadgets, and instead think hard and work with your friend​s​ as a team. ‘After you get out from the room you feel great, because you took a challenge and you proved yourself,’ he says. He adds that the Game of Minds has so far proved to be very popular among the foreigners and can be played in English, Russian and Korean.