Everything To Know For Riding A Motorcycle In Korea 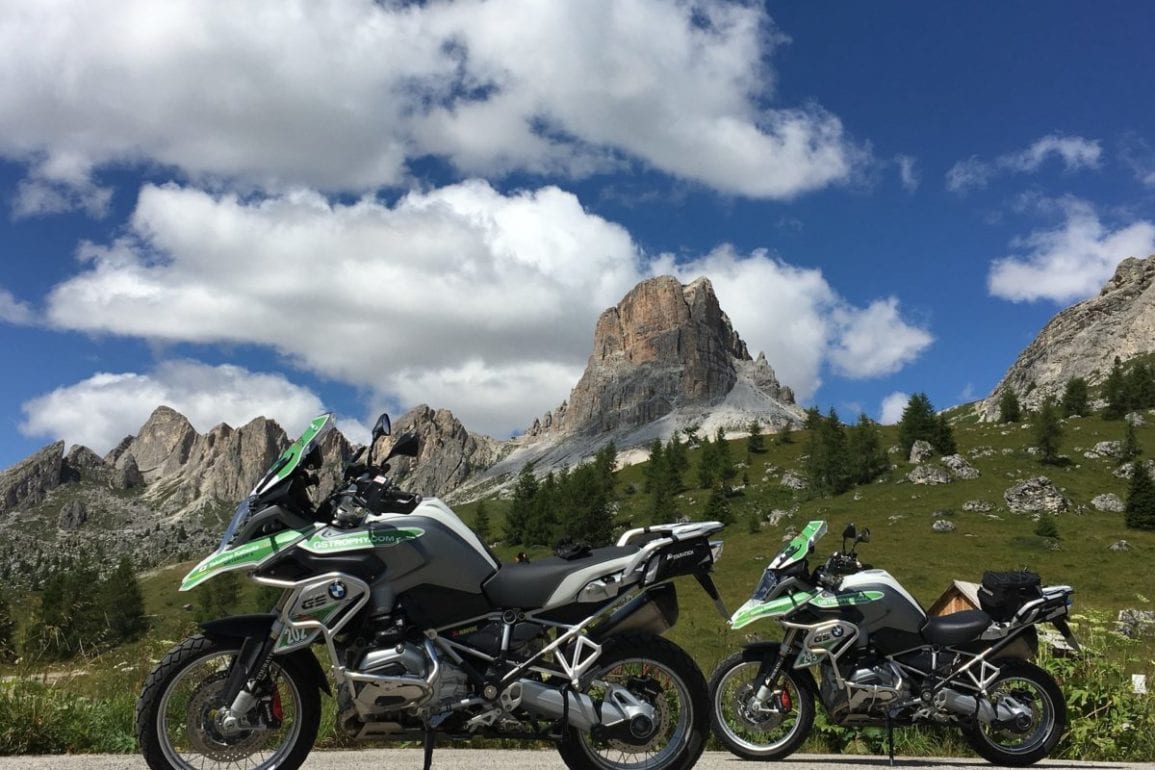 On the busy streets of a South Korean city it can take a while to get from place to place. And rush hour, when tens of thousands of people take to the roads, can add an hour to a short car journey. Moreover, even when you arrive at your destination, it’s frequently a challenge to find a parking space. The roads and sidewalks are invariably lined with cars and vans. Space is extremely limited.

It’s no wonder, then, that so many people use motorcycles to get around. They’re cheap, fast and reliable. They may not be as safe or glamorous as an expensive car, but they let you get around freely. And with a bike, you can park almost anywhere. Motorcycles are also a lot of fun. For many expats it can be difficult to navigate South Korea, and a bike can let you see places the KTX doesn’t go.

Often you’ll find that expats with bikes have already been around for a year or two, but there’s really no reason why newcomers have to miss out on the fun. In fact, it’s not that much of a challenge to get a decent bike for a fair price and use it to get around. Whether you just want to save time on the trip to work or can’t wait to cruise the countryside on the weekends, a motorcycle will make life easier and more enjoyable.

If you already have a driver’s license from your home country, getting one in Korea is incredibly simple. It’s just a matter of visiting the licensing office and swapping your old one for a temporary Korean one. Then, when you want to leave the country, you can swap the license back at the same place. If you don’t have a driver’s license, or if you don’t want to exchange your old one, you can apply for a Korean driver’s license. This can be done in English, Chinese, French, German and Japanese, depending on location.

Note that while bikes up to 125cc only require a regular driver’s license, you’ll need a special motorcycle license for anything above that. Not all licensing centers can administer the motorcycle test, so please check before you go. The designated facility for motorcyclists is the Seobu Driver’s License Center, near the World Cup Stadium in Seoul.

To exchange a foreign license for a standard Korean one, you’ll need several documents:

Additional motorcycle certification will cost W4,000 for the written test and W5,000 for the skills test.

Once you have your license, you’re all set to get your own motorcycle. As mentioned above, bikes here are incredibly cheap, and motorcycle retailers are ubiquitous. Don’t expect any of them to speak English, though. You’ll just have to bring your phrasebook, a Korean friend, or be ready to write down some numbers. On the plus side, many of the words you need to know are actually the same in English and Korean.

Like many other products, motorcycle shops are often found clustered together in the same neighborhood or even on the same street. In Daegu, the best place to purchase a motorcycle is the well-known “Motorcycle Street” near Dalseong Park. As the name suggests, it’s a long street of nothing but bike shops, where you can buy new bikes, old bikes, or have your bike fixed.

In Seoul, try the area around Chungmuro Stn. (line 4). Elsewhere in Korea, you should just look for buildings with lots of bikes outside. Check a few for prices before making your decision. If you’re having trouble locating a shop where you live, you can also shop online with craigslist.org or passo.co.kr (Korean).

Daelim and Hyosung are the most reliable and respected domestic motorcycle brands and are reasonably priced. A new Korean motorcycle will generally cost around 1.5 million won, although if you want to get something more powerful, it can be pricy. “After service” (full-service warranty) is frequently included in your purchase, so you can bring your bike back when you need the oil changed.

Should you opt for a foreign motorcycle, note that import taxes make them extremely expensive compared to their domestic counterparts. A reasonable imported bike will cost anywhere between four and twelve million won, and getting it fixed or serviced can be expensive, too.

Once you have your bike, you need to pick up the paperwork from the bike shop and take it to your local district office to have the bike registered in your name. This should be relatively painless, but to ensure you don’t wait around too much, take a friend who can speak Korean.

Exploring Korea On A Motorcycle

Taking to the road for the first time can be a daunting experience in Korea. Drivers aren’t always considerate, and as a motorcyclist, you’re largely expected to be quick enough to get out of the way of larger vehicles. Buses are probably the biggest threat. Watch out when you’re driving near the sidewalk, as drivers have no qualms about jumping two or more lanes in a flash.

For these reasons and more, city riding is more a matter of convenience than pleasure. You can cut significant time from your trip to work with a bike, and you can cut taxi fees right out of your budget. However, unless you enjoy the thrill of ducking and diving between careless cars and buses, you’ll probably want to hit the open roads for a pleasure ride. 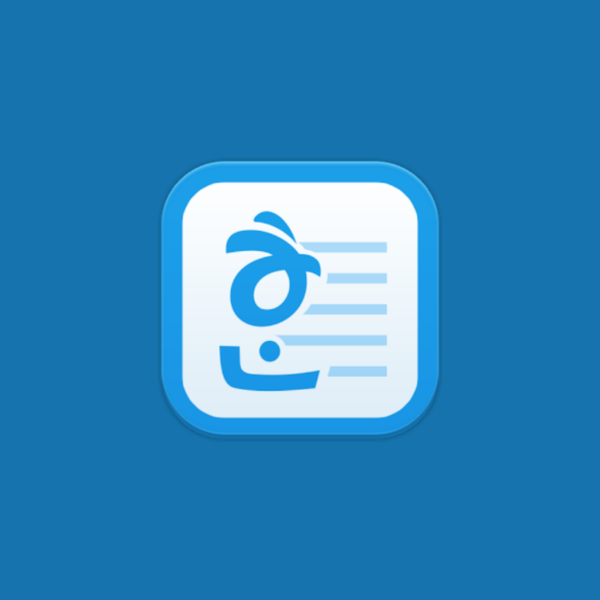 There are some fantastic roads outside the cities, where the traffic moves more predictably and where you can set your eyes on the scenery rather than the other vehicles. It’s amazing how a person’s opinion of Korea can change after a trip beyond the city limits. The mountains rise from where the tower blocks once were, forests take the place of convenience stores, and the skies are no longer clouded by smog.

The most popular routes for leisurely riding seem to be scattered throughout the central part of the country, stemming outwards from Daegu. The route from Daegu to Haeinsa is popular but fraught with tight turns and perhaps too many buses to allow for a truly relaxing ride.

Many riders prefer to go east, instead, and drive from Daegu to Gyeongju. The roads are safer and the scenery varies significantly. Another popular route takes you from Daegu to Cheongdo (route 25). It’s not too far to continue up to Gyeongju (route 20) and circle back.

Perhaps the finest journey in the whole of Korea and one which seems only known to the locals can be found between Gyeongju and Gampo (route 4), on the east coast. The journey takes a little over an hour and winds through the gorgeous mountain scenery to the sea.

If you fancy going further, you can follow the coastal route up to Pohang. There are motorcycles for rent by the Gyeongju bus station, so even if you donâ€™t feel like riding all the way, you can just take in the scenic part of the journey.

Knowing the law before you hit the road can save you some serious trouble later. Most important to remember is that, according to Korean law, you cannot take your motorcycle on a highway, regardless of its power. You really have to stick to smaller roads. In the city, too, you’re supposed to stay in the right hand lane at all times.

Though this law is rarely enforced, it’s a law nonetheless. Remember that while nearly every motorcyclist in Korea enjoys being able to ride on the sidewalk and skip traffic, it’s still illegal. You’re supposed to obey the rules of the road, and you’ll have no excuse if the police decide they want to give you a ticket. 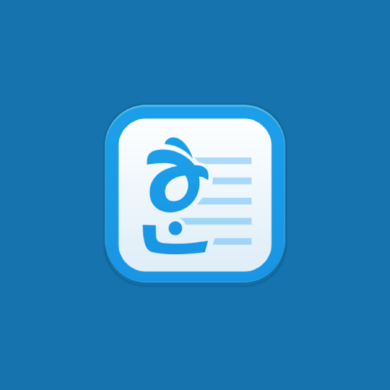