Eggsessive? Pesticide Fears Cause Recall of Many Korean Eggs Nationwide 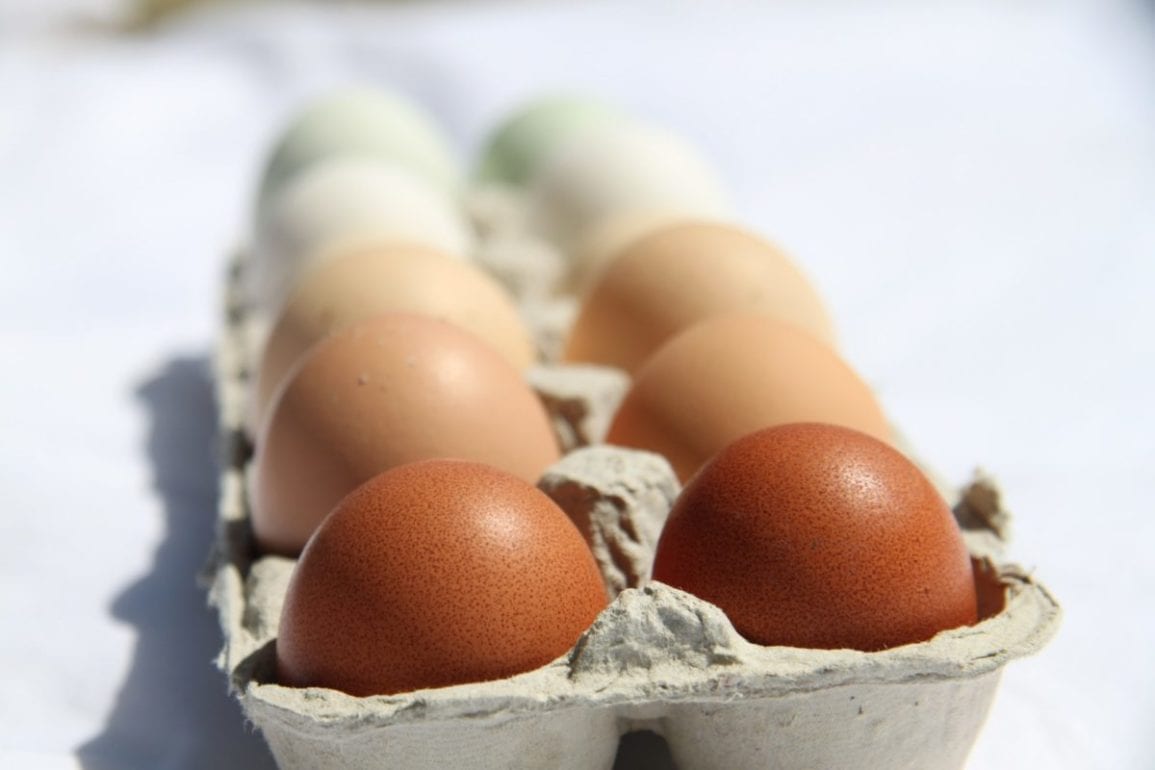 You won’t be finding many brands of eggs at your local store for a while it appears. Due to a excessive amount of pesticides found in the eggs, distribution has been suspended at all Homeplus and Emart locations nationwide according to Hankuk Gyeongjae Shinmun. The Ministry of Agriculture, Food & Rural Affairs (MAFRA) announced today that excessive pesticides have been discovered in the eggs from over 30,000 chickens and that distribution was immediately stopped and they announced plans for a total recall in the next 3 days, according to The Hankyoreh.

This brings back memories of late last year and earlier this year when egg prices soared to almost 10,000 won for a 10-egg pack, making them nearly W1,000 a piece. A staple product in tons of Korean dishes, a decrease in egg supply and a jump in cost is going to hurt the bottom line for many restaurants around the country. Those of you who don’t fear pesticides in your food too much may want to run to the local store for what is likely to be the best deal on eggs you will get for a while – that is if they haven’t removed them from the shelves already.

Those of you who do fear pesticides were just given a great new reason to spend the extra 20% – 50% and go organic with your shopping options. You can bet that the organic eggs will jump in price too, so you may want to snatch some of those up at today’s prices while you can.