International Schools in Seoul: Top 9 in 2021 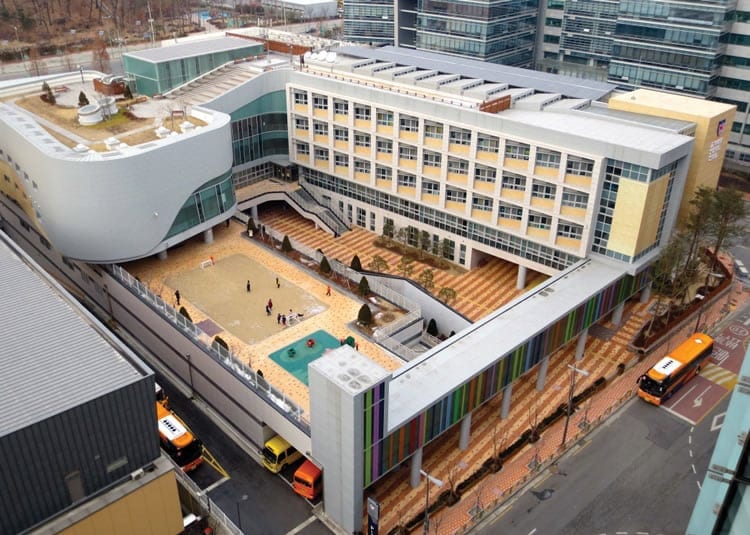 Luckily, there are many reputable international schools in Seoul or anywhere in Korea with ties to renowned foreign institutions and curriculums available to expats.

Looking through the list of schools available in Korea, one might wonder if there is a difference between an “international” school and a “foreign” one. The difference between the two lies in the expats to foreigners ratio that the school is required to have in their student demographic at all given times.

Fully accredited by both the Western Association of Schools and Colleges (WASC) and the Association of Christian Schools International (ACSI) and recognized by the Seoul Metropolitan Office of Education (SMOE), the school aims to instill in each student a passion for truth, a commitment to excellence, and an appreciation for diversity. Its facilities include a modern auditorium, music room, gymnasium, weight training room, indoor swimming pool, playground, soccer field, and basement parking facilities.

YISS won the 10 Magazine Best of Seoul 2018 readers choice competition in the category of Best International School making it worthy to be on our list of the top international schools in Seoul.

Not Seoul, But Close