8 Healthy Korean Teas To Enjoy Throughout The Year 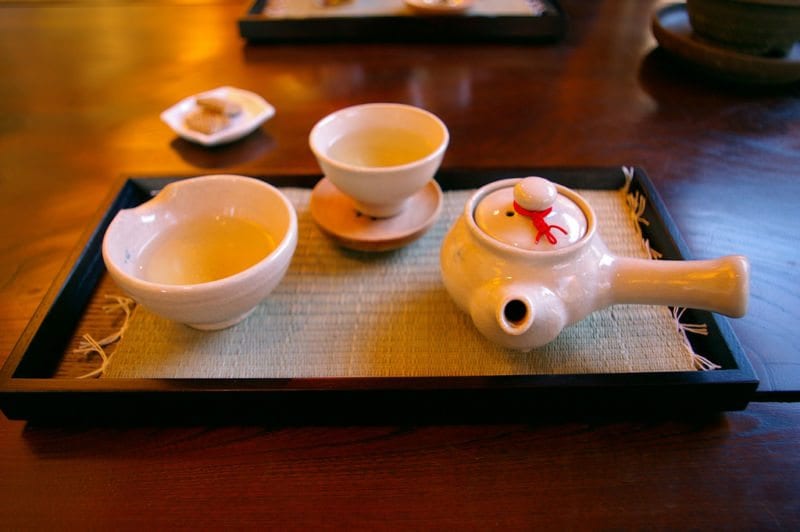 Korean tea culture is a significant part of Korean society. Its history different from the tea culture of other countries because all classes took part in tea ceremonies. However, coffee has quickly overtaken the consumption of tea, but tea is still an integral part of Korean culture.

These eight Korean teas will leave your mouth watering and motivate you to take care of your health.

This popular tea is commonly drunk during the winter season. It is made from Yuja, a citrus fruit resembling a small grapefruit and a cousin to the mandarin.

Yuja tea is made from yuja-cheong, yuja preserved marmalade, and hot water.

This tea will send your taste buds into a frenzy. It tastes bitter, sweet, sour, salty and pungent. Dried magnolia berries are the main ingredient for this tea.

Omija-cha relieves fatigue and thirst, making it a summer essential.

Jeju Island is full of wonders. Unique museums, Hallim Park, and breath-taking waterfall are a few attractions to the island. However, byeonggyul is one of Jeju Island’s original citrus fruits.

Byeonggyul is a cousin to sweet oranges and key limes, so your taste-buds are bound to experience ecstasy. The fruit is used to make tteok and garnishes for dishes while dried peel is used to make tea.

Yulmu-cha is not literally made from Job’s tears, but it’s made from the plant that is named after the Biblical character. This thick, soupy tea is full of high protein and a fat. It is the ultimate healthy pick-me-up.

Yulmu-cha is made from roasted, powdered Job’s tears and nuts. People do not have to go through the hassle of making the tea because it is a vending machine favorite.

Memil-cha: Bang for your Buck

This Korean tea is made from buckwheat. Buckwheat is used for popular Korean dishes like naengmyeon, spicy buckwheat noodles. Memil-cha takes buckwheat to a new level.

It is also caffeine-free and improves circulation, prevents varicose veins, and boosts metabolism.

Memil-cha consists of toasted grain giving it a nutty flavor. This light, fragrant tea is perfect for Spring.

This traditional Korean tea is made from mountain hydrangeas leaves harvested in mid-August. Iseul-cha is a delight that some may call a party in your mouth. At first taste, you may think its just an average cup of tea, but once it travels down your throat a sweet gift is given. There is a lingering taste of intense sweetness that will have your eyes popping.

Iseul-cha will definitely brighten up your day.

Every culture has its own beliefs and superstitions when it comes to pregnancies and women’s health. Danggwi-cha is a tea that is given to women postpartum and to help with hormone imbalance. 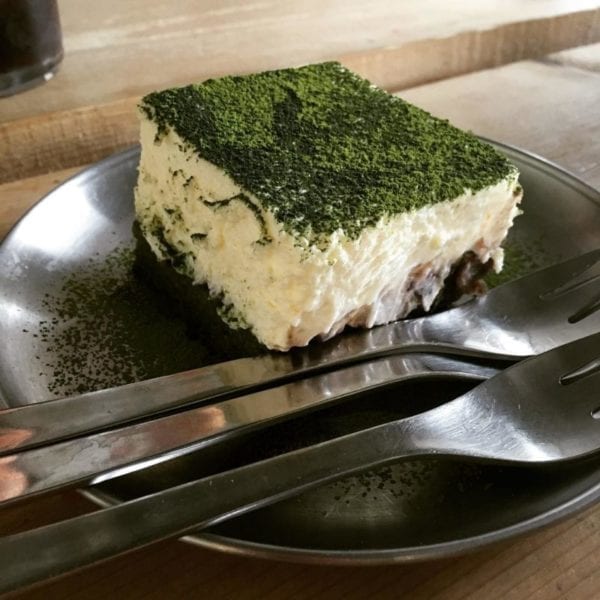 For those who suffer from cold fingers and toes, drinking this tea is believed to cure it.

Danggwi-cha is made from boiled Korean angelica root.

While winter is ending in some parts of the world, it is gearing up in others. Regardless it’s a season most everyone has to deal with.  Saenggang-cha is the remedy for winter blues.

Saenggang-cha is made from ginger root that is stored with honey. This Korean tea treats diarrhea, stomachaches and low body temperature.

Grab a cup of saenggang-cha to relieve winter sickness.

These eight Korean teas will are something to experience. Whether you go to a cafe or brew them at home, their tastes will leave you in awe.

If you found this article helpful, leave a comment below! You can also check out 5 Bubble Tea Locations In Korea Worth Trying.