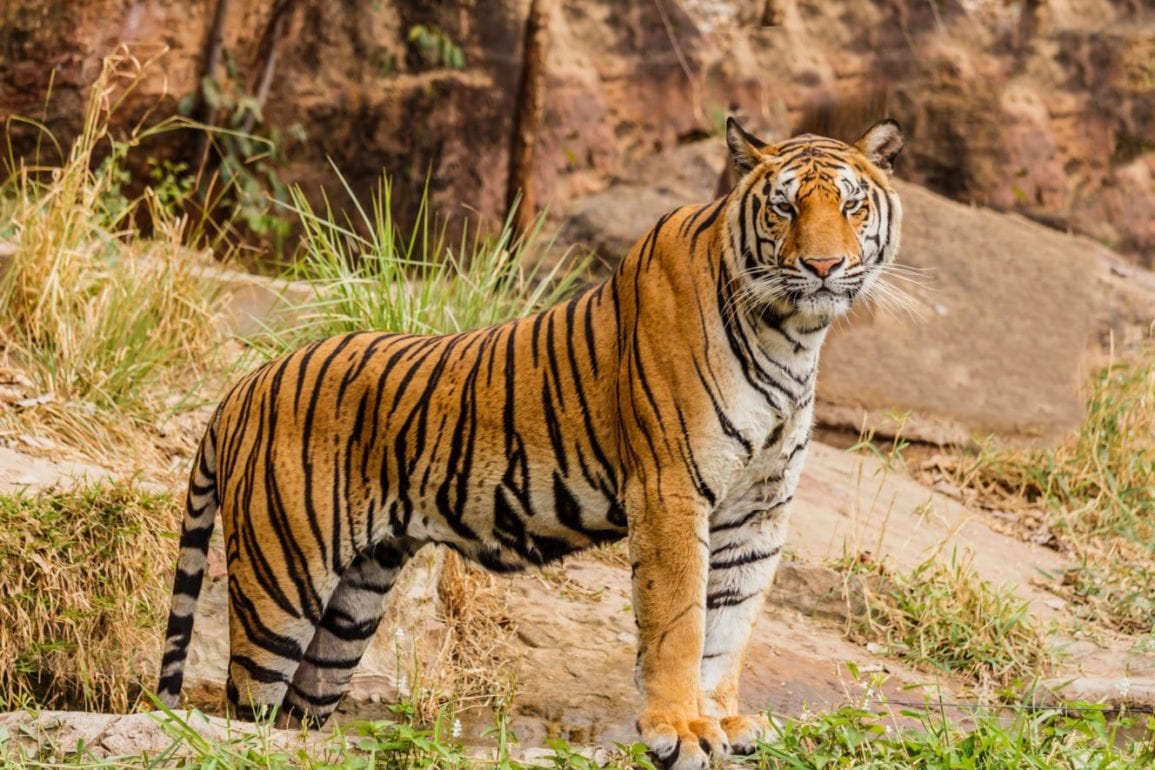 Though we often take for granted the privilege of seeing any animal whenever we may please through photos and videos online, seeing wild animals in real-life on a nostalgic day trip to your local zoo is an irreplaceable experience.

Here is a list of the top 5 recommended zoos in Korea you should visit with your loved ones or family!

Everland is South Korea’s largest amusement park. In addition to its enormous outdoor theme park and massive indoor and outdoor water park, Everland’s Zootopia also houses the nation’s only panda bears, which were given to Korea as a gesture of friendship from Chinese President Xi Jinping in 2016.

Zootopia spans over 15,000㎡ and exhibits 2,000 animals from over 201 different species. Its Lost Valley Safari Adventure, open to the public since 2013, features a specialized convertible amphibian vehicle that can move from water to land through a route where you can see up to 150 different animal species roaming freely.

Home to lions, rhinos, tigers, flamingos, meerkats, parrots, and many other species, the zoo’s large open spaces aim to give animals as much room and freedom as possible.

Located in Daejon, O! World Zoo Land has been open to the public since 2009 and is one of the newest zoo facilities in South Korea. Home to animals such as the Bengal Tiger and American Black Bear, O! World hosts more than 130 different species of animals.

Here, you can also find Joy Land amusement park, which includes theme park rides, an all-year-round sledding hill, and a botanical garden where you can meet a variety of different bird species.

Incheon Grand Park includes a botanical garden, a lake to cycle around, playgrounds, and a children’s zoo. Although much smaller than most zoos in Korea, you can include seeing animals in your itinerary for a bigger day at Incheon Grand Park.

Incheon Grand Park has free admission, and opening times for the Botanical Garden and Children’s Zoo are from 09:00 – 18:00 and are closed every Monday.

Jeonju Zoo, located in the North Jeolla Province, first opened its doors to the public in 1978. Home to tigers, giraffes, and hippos among other animals, Jeonju Zoo also includes an aquarium and an amusement park called DreamLand. Ticket prices are 3,000won for adults, 2,000won for teens, and 1,000won for children. The park has been remodeling since 2020. The city has invested 40billion Won to improve the zoo into an ecological zoo.

Samjung The Park is Busan’s only zoo and home to more than 1,200 different animals. Samjung is divided into two sections: the “Walking Safari,” where you can witness larger animals, and the “Sky-Ranch,” which hosts smaller creatures such as wild reptiles, a variety of birds, and farm animals.

The grounds are smaller than what you may experience at bigger zoos in Korea, but the environment is well laid out and perfect for families with young children. Unfortunately, the zoo had to close its doors in 2020. It is uncertain what will happen with the zoo.

All photos courtesy of the respective zoos.

Do you have more recommendations or reviews of zoos in Korea? Leave a comment below! You can also check out our article on Water parks in Korea and Theme parks in Korea for more summer activities to indulge in.