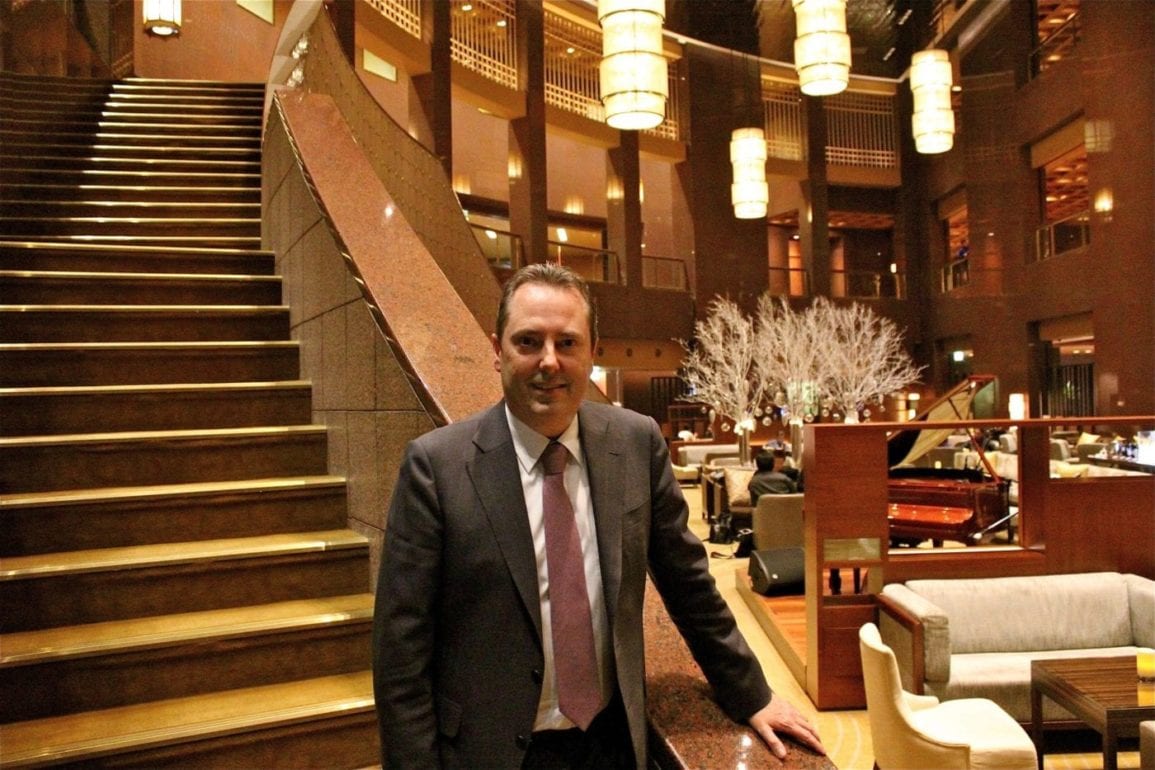 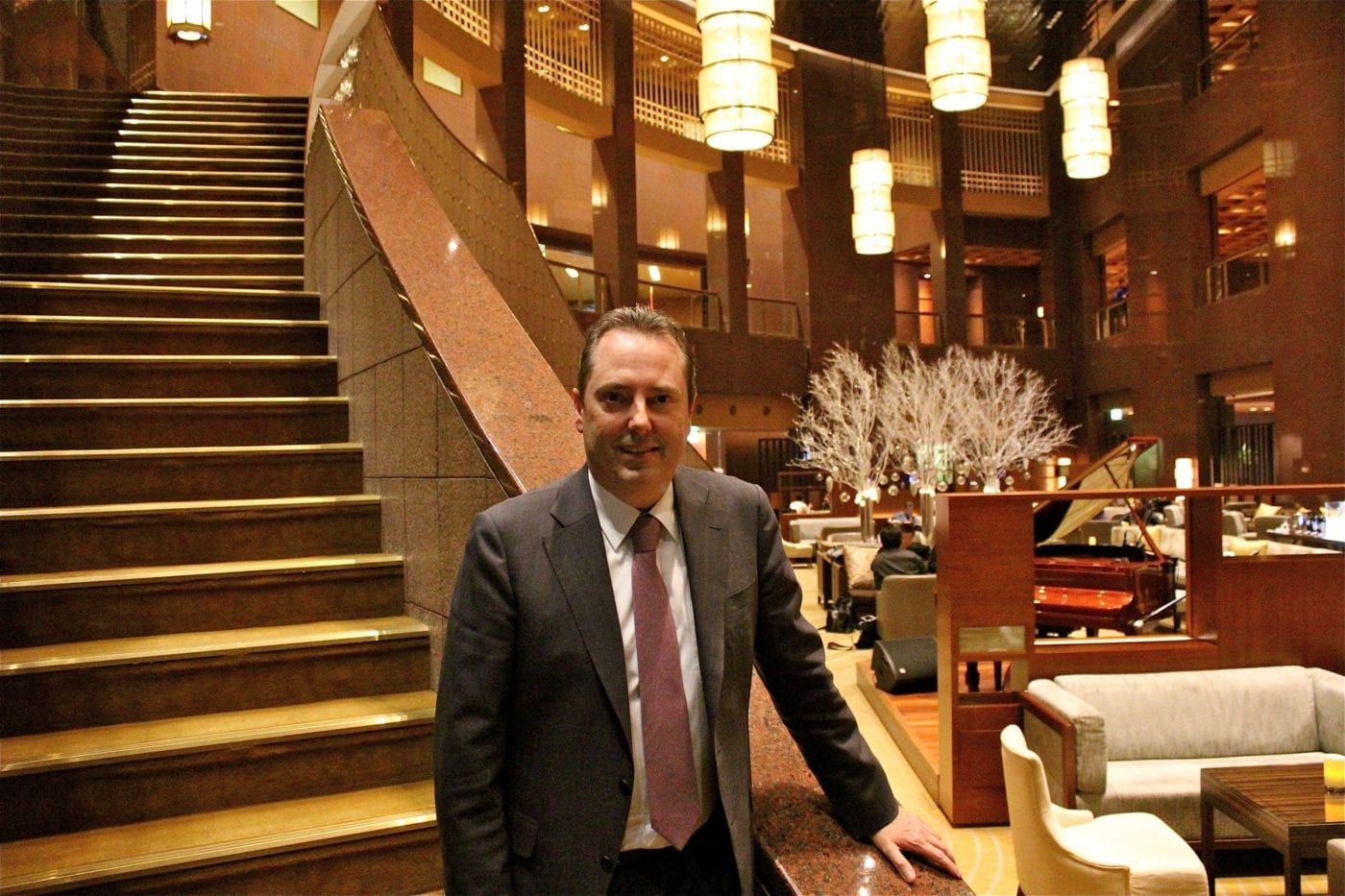 As the General Manager of two massive five-star hotels in Gangnam, Darren Morrish oversees roughly 1,000 employees, 1,200 guest rooms, and serves clients from all over the world. He’s more than qualified for the job. In fact, he grew up in a hotel. Morrish says the key to excellence is paying attention to the little details, and insists that personalized service is far more important than lavish facilities. This month, he sat down with 10 Magazine and filled us in on the surprising history of the hotels, showed us what a 750 million dollar renovation looks like and explained how “Gangnam Style” was a gift for business.

1. What separates the InterContinental brand from other luxury hotels in the city?

InterContinental has a lot of history in Korea and was one of the first internationally branded hotels in the country. It opened in conjunction with the 1988 Olympics and served as the International Olympic Committee headquarters that year. We have hosted other major global events like the G20 Summit and the Nuclear Security Summit as well. The Korean government has been pushing to host more large international events and, as one of our hotels is connected to a convention center, we are able to accommodate visitors for those events. That sets us apart from our competitors. When you’re merely comparing rooms or restaurants, as luxury city hotels, of course we’re very similar. There’s not a lot of difference, aside from the fact that we’re all trying to be better than each other. At InterContinental, one of our hallmark selling points is our concierge team, which specializes in catering to our international clients.

2. There are two InterContinentals within walking distance of each other. Why? What are the differences?

The InterContinental Seoul COEX is bigger and trendier. It has 656 rooms. It’s also directly connected to the convention center and a casino. The COEX hotel is newer and funkier — it tends to attract a modern and trendy clientele. The Grand InterContinental has 518 rooms. The rooms are bigger and almost half the hotel consists of suites – which is very unusual in the hotel industry. The clientele at the Grand IC tends to consist of senior or upper executive level chairmans and CEOS.

3. How many employees does it take to run these massive hotels?

It varies by season but we have 900 to 1,200 staff members across the two hotels. A lot of people don’t recognize how many employees it takes to run a hotel. There’s more to it than the person who checks you in or makes your bed. There are so many other supporting divisions that are necessary when running a hotel.

We have a full time nurse in both hotels and and a call in doctor as well. We also have someone who is devoted to looking after the elevators. Across the two hotels we have close to 40 elevators, so if one of those breaks down and we’re running at 80-90 percent occupancy, it’s a major problem. It’s not like an office, where the last person to leave turns off the light and goes home. We operate 24 hours a day, seven days a week, so we have to have someone constantly available to solve arising problems.

5. What’s new at the Seoul InterContinentals?

We’ve come to the end of our new phase because for the last four and a half years we’ve been continuously renovating. The owners invested 700-750 million USD in total, with the renovation at the COEX location costing about 650 million USD. We renovated our rooms, banquet rooms, restaurants — the whole lot. At the Grand we moved the reception area, ballroom and main dining room. That cost about 74 million USD. In the next two or three years, we are talking about renovating the rooms at the Grand as well. For the renovations, the design work was done mainly by international designers in New York, but they collaborated with local designers as well. 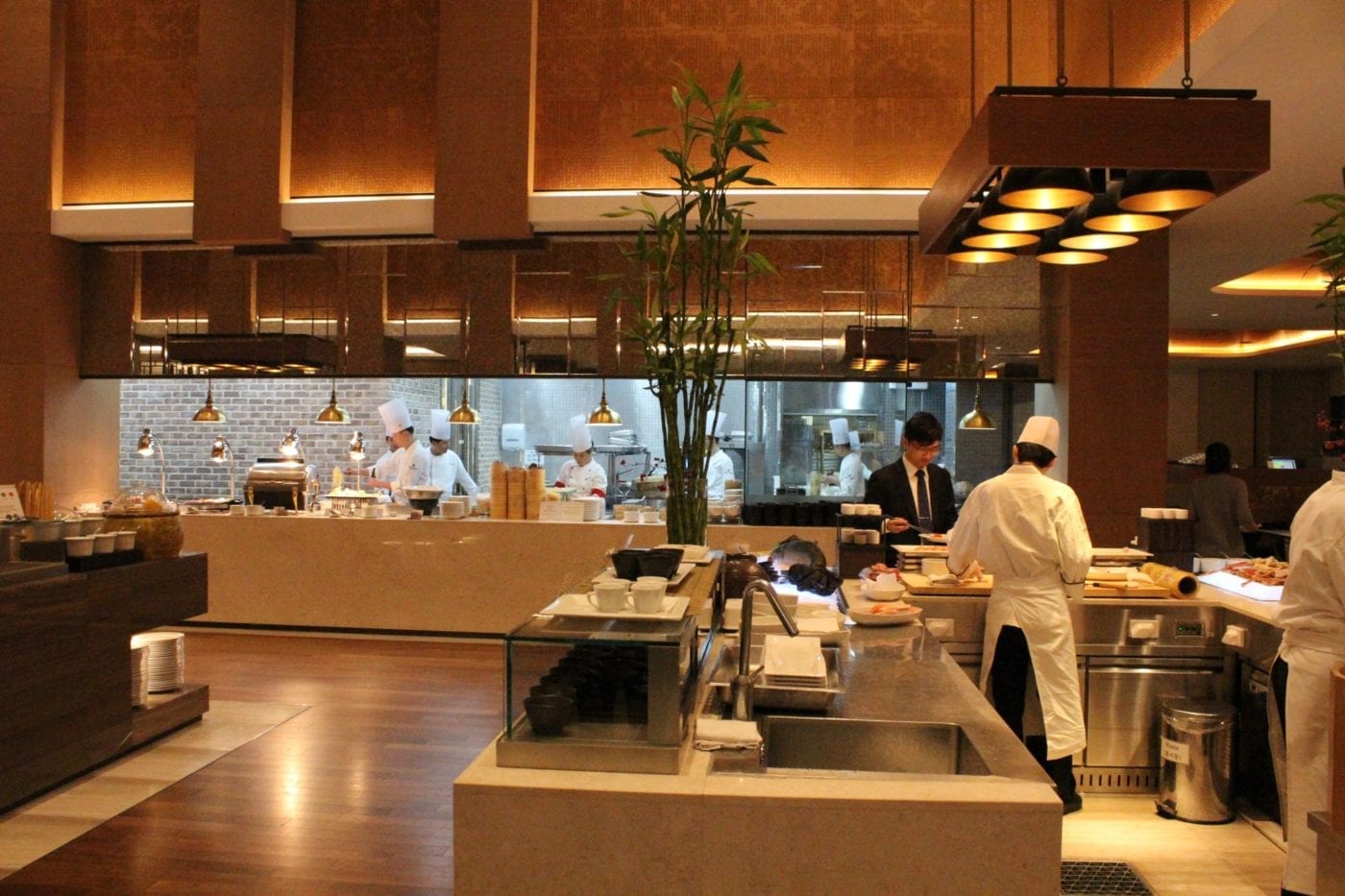 6. Have you noticed any trends or shifts in your clientele over the last few years?

Unfortunately, over the last few years, we’ve been affected by the Sewol Ferry Tragedy and MERS, so it’s difficult to tell how much has changed and why. One noticeable shift is that when I first arrived four years ago, Seoul was a popular destination for Japanese people. Now, that is no longer the case. China has now overtaken Japan in that regard but Chinese travelers often opt for three or four star economy brand hotels. So that shift has had a big impact on our business.

7. What are the unique features of the Seoul InterContinentals compared to other worldwide locations?

Within our parent group InterContinental Hotel Group (IHG), we’ve got about 4,500 hotels worldwide. Location is everything, of course. So a lot of what makes us unique is directly linked to the city of Seoul. For example, the boom of Gangnam since the debut of the song “Gangnam Style” has positively impacted us. The two InterContinental hotels have existed in Gangnam for a long time, but the song’s popularity was the defining factor that caused international clientele to think, “I’ve got to stay there because it’s in Gangnam.” In fact, a few scenes from from the music video were filmed in and around our two hotels. So our trendy, popular location makes the Seoul InterContinental hotels unique. To put it into perspective, the two hotels combined are among the top six hotels, in terms of revenue turnover, in our entire company. They’re important for our company, they’re iconic, and they are hotels that Korea can be very proud of.

8. You’re a chef by trade — how did you get into the hotel business?

I grew up in hotels. My parents bought an 80-room hotel when I was little so we moved from our farm to a hotel in rural Australia when I was six. Eventually, my parents started buying distressed hotels and fixing them up to sell. So we had to move a lot. From the age of six to the age of fifteen, I went to 17 different schools and I loved it. I’ve continued to move around like that throughout my life. I’ve lived in Seoul for four and a half years, making it the second-longest I’ve lived in one city. The third is Osaka. When I was about sixteen-years-old, I decided that I wanted to be a chef. I had been working casually at my parents’ hotels, and decided to leave school and join the hotel industry. I cooked for about eight years, became a waiter and then worked my way up from there. I went from training as a chef to becoming a General Manager of a hotel by the time I was 25.

9. What is your role as a general manager?

My role is to be the face of the hotel and drive creativity and change. Because we are an international hotel, we need to think globally and act locally. My role is to steward that and to continually remind our 900 employees to think globally. That is a huge challenge. Day-to-day I do a lot of sales and marketing, as well as PR and HR. Essentially, being a general manager is analogous to running a small city, so the job covers many different aspects and no two days are the same, which is what I love about the job.

10. What is most important to you when you’re traveling?

I think it’s the same for everybody. When you travel you’re looking for efficiency and safety. You want the planes to be on time, the connections to be on time and for the service to be friendly but not intrusive. You are also looking for new experiences. As a hoteliere, I think that’s part of our role — to give people an experience that they wouldn’t have anywhere else in the world. It’s also that special kind of experience that I look for when I travel.