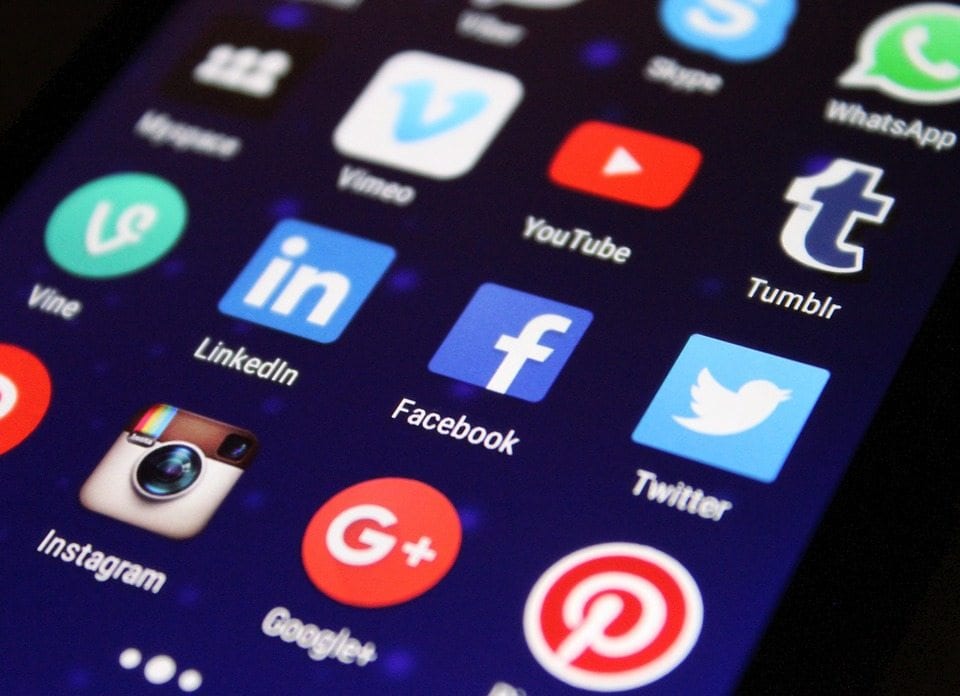 It can be tough adjusting to life in a foreign country, especially when you don’t speak the local language. Living in South Korea is no exception.

At 10 Magazine, we’ve compiled a list of the 5 must-download apps if you plan on living in South Korea! 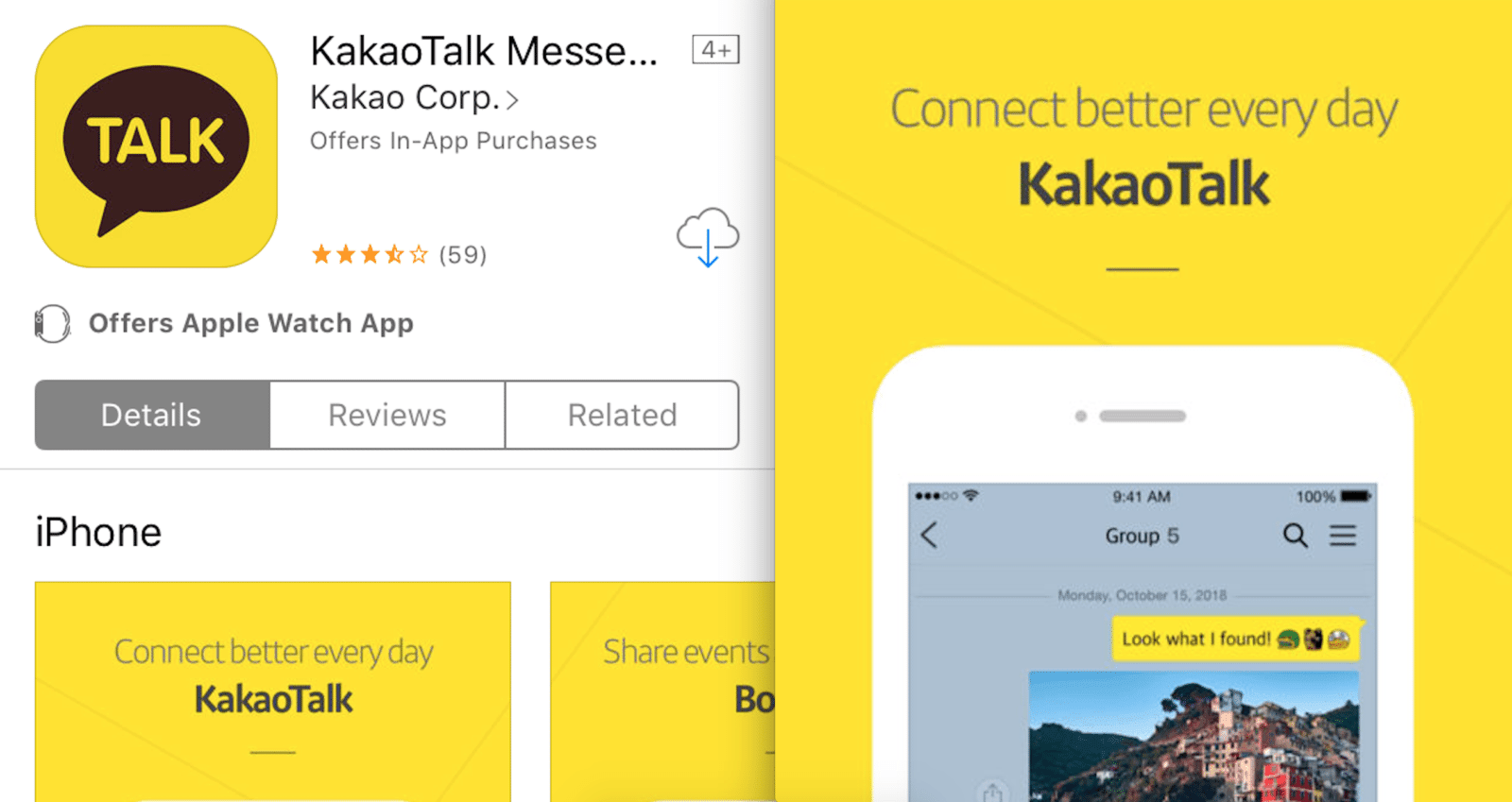 KakaoTalk is THE messaging app in South Korea. Out of the 8 apps listed in this article, this one is arguably the most essential if you plan on staying in the country for an extended period of time.

It has all the features of any other messaging app you’ve probably used so far: you can send messages, create group chats, send photos and videos, and even share your location! Guaranteed, whether it’s for work or friends, you will use KakaoTalk on a daily basis if you live in Korea. 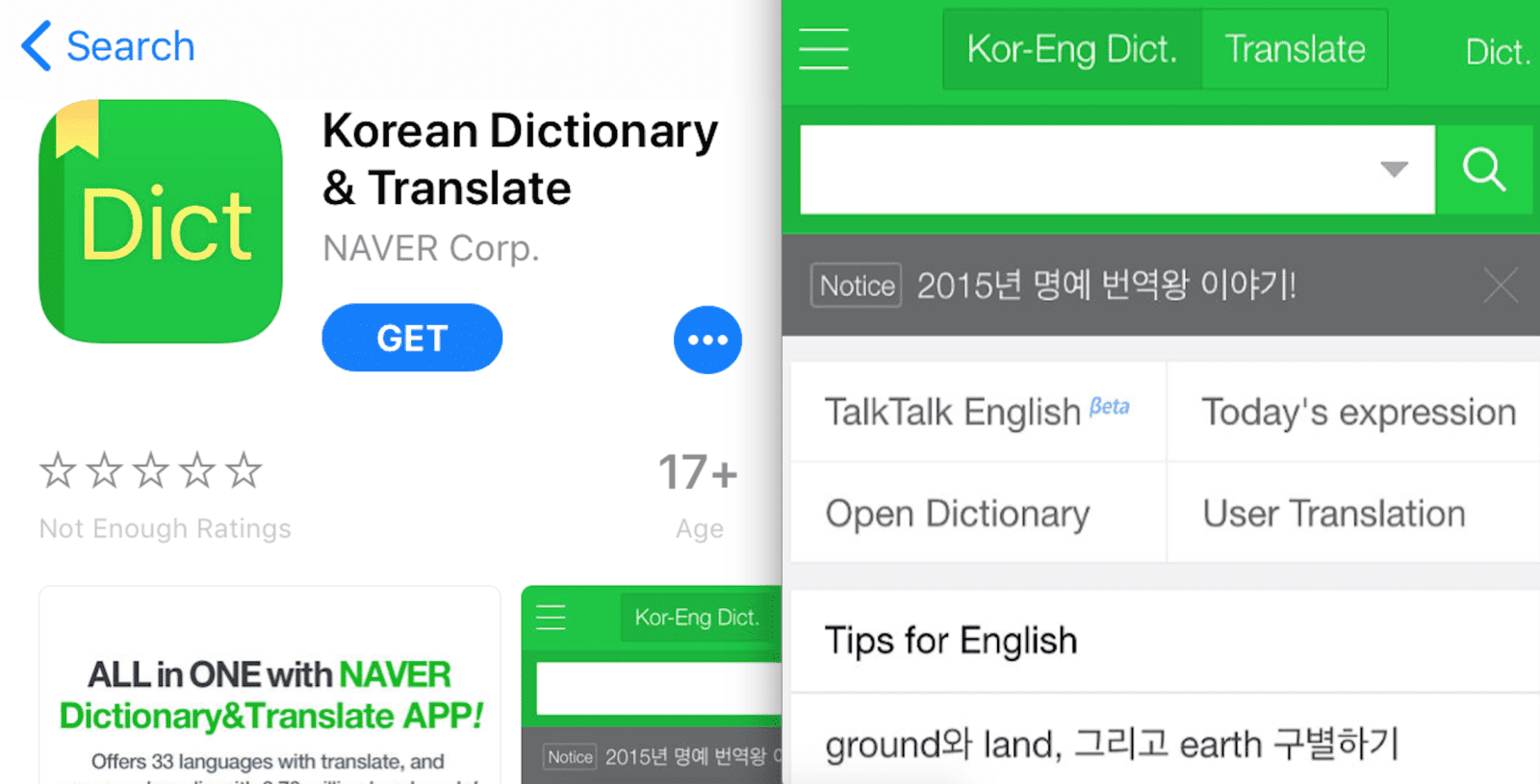 Google Translate can be helpful at times, but it definitely has its limits. In Korea, Naver Dictionary is likely the better alternative to Google Translate as it provides several translation options instead of just one that may not necessarily suit the context you have in mind.

Naver Dictionary also has an audio option, which is extremely helpful for those who are trying to learn how to better their pronunciation. 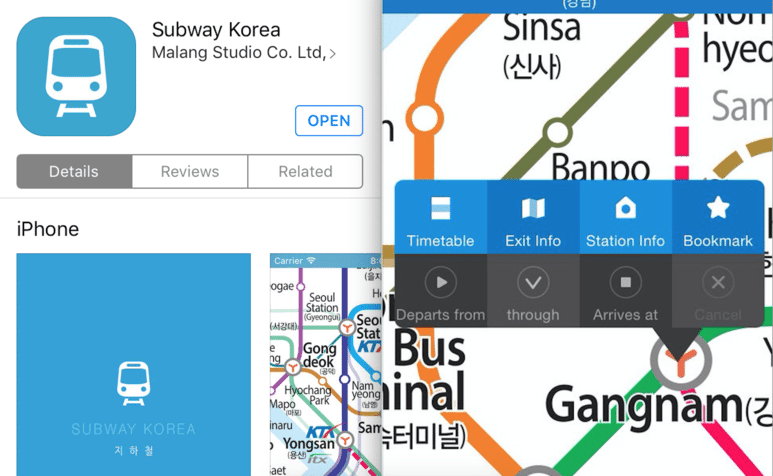 The subway system in Korea is top-notch, and very easy to navigate. However, the Subway Korea app makes things even easier. Available in both English and Korean, this app provides information for all the major subway systems in Korea.

It also helps you navigate the quickest route to your destination with minimum transfers, provides information on when the next train will arrive, when the first and last trains are for the day, and which subway cart will be most convenient for you if you have to transfer at any point during your commute. 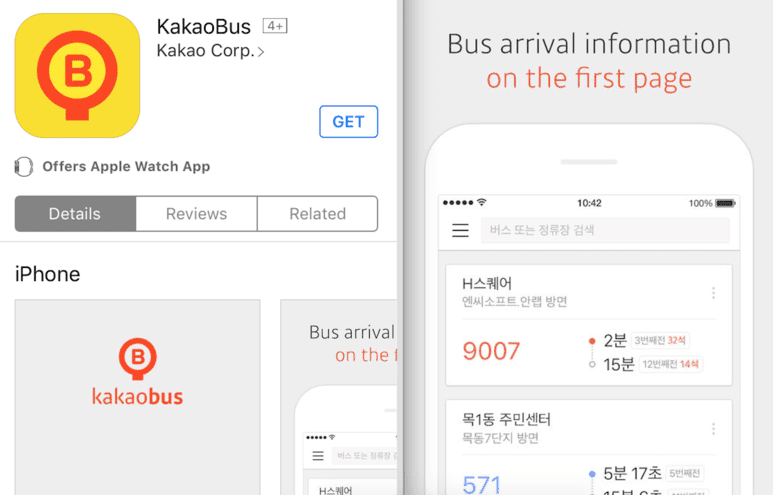 Riding the bus may seem a bit more daunting than hopping on the subway, but once you get the hang of the city you’re living in commuting via bus is often much faster and simpler than taking the metro.

Kakao bus keeps track of buses in more than 57 cities nationwide in South Korea. You can also check bus times in advance and set alarms for buses that you take regularly, so that you will be reminded to leave your home or work at a certain time! 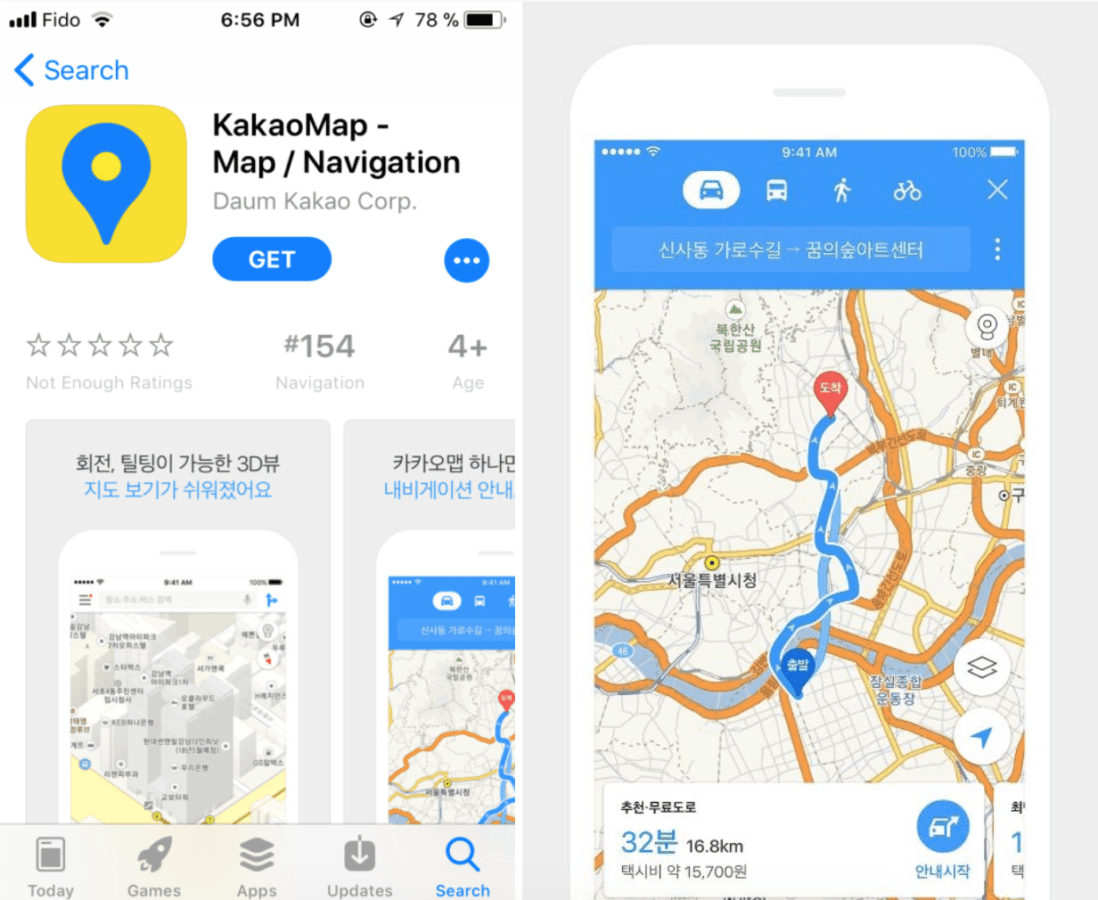 Unfortunately, Google Maps doesn’t work nearly as well as KakaoMap in South Korea (though another very reliable option is Naver Map [App Store/Google Play]). Kakao Map works just like any other navigation app: it will automatically track your current location, calculate the best route to the destination, and guide you along the way.

It provides several different modes of  options for transportation, whether it be car, bike, public transportation, or walking. (Bonus: if you love biking, check out how rent a bike in Seoul) 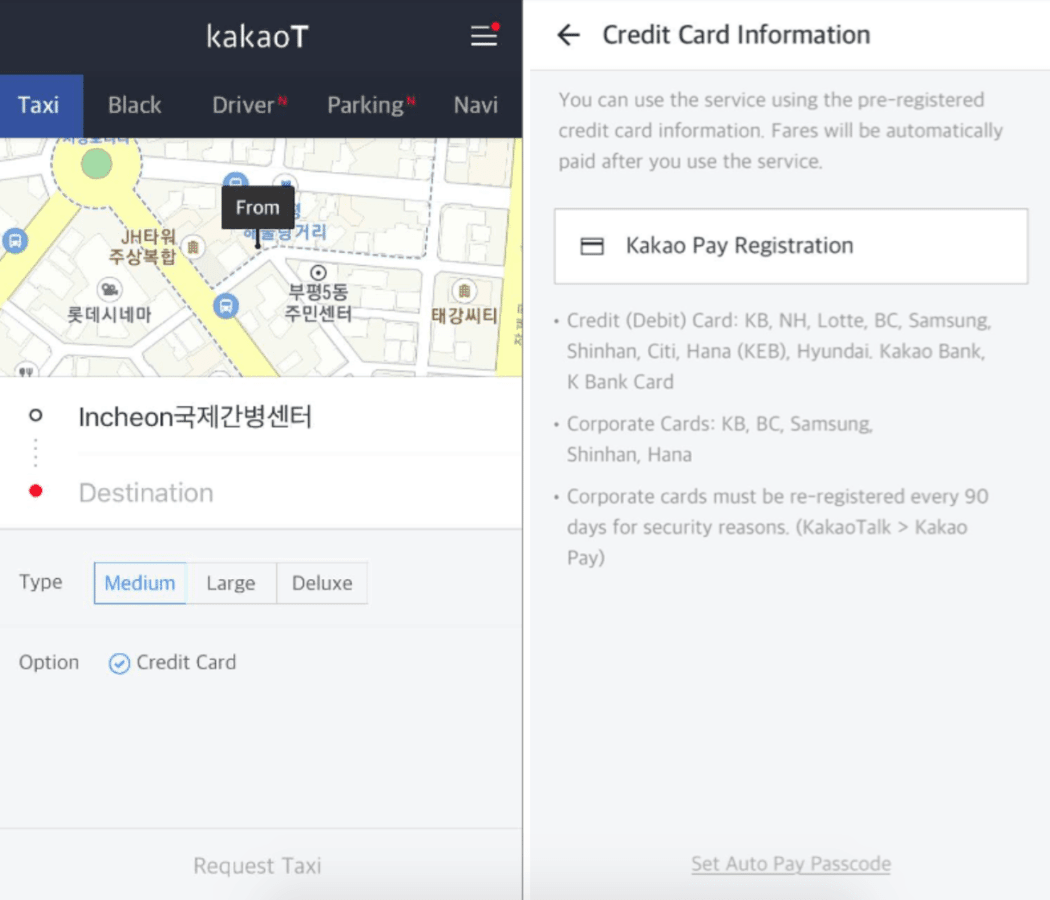 Taxis are plentiful in South Korea (though unfortunately ubers are not). On most days, it’s more than easy to hail a cab right off the street. However, if you’re in a crowded area or in a rush late at night, things can get a little more complicated. KakaoTaxi is your best friend in these situations. 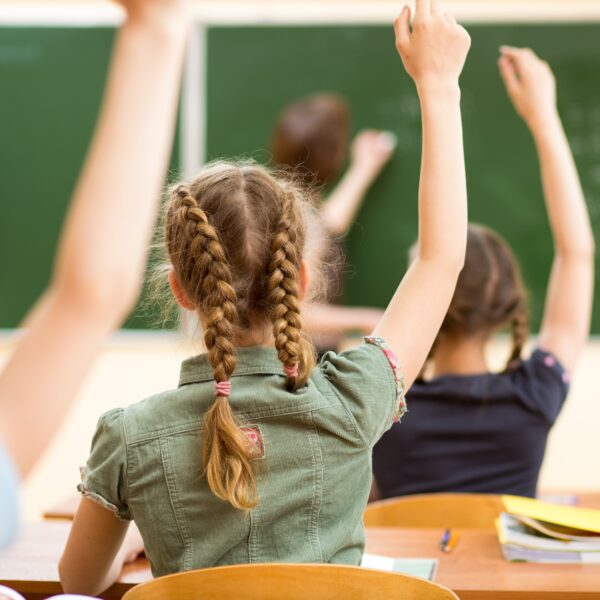 KakaoTaxi is Uber’s Korean counterpart, but with this app, you will have the convenience of riding a licensed taxi, without the added fee you would get from calling one through a call service. Like Uber, KakaoTaxi will track your current location and automatically hail a taxi close to you.

All you have to do is type in your destination, and you’re off! Fortunately, Kakao Taxi is now available in English. One thing to keep in mind, however, is that often taxi drivers will courtesy call you before they arrive to pick you up (which is a nightmare for those who hate speaking their second language on the phone).

KakaoTaxi also allows you to send your taxi’s license plate number, departure time, and expected arrival time to your close contacts, friends, and family members so that you can ride safely. 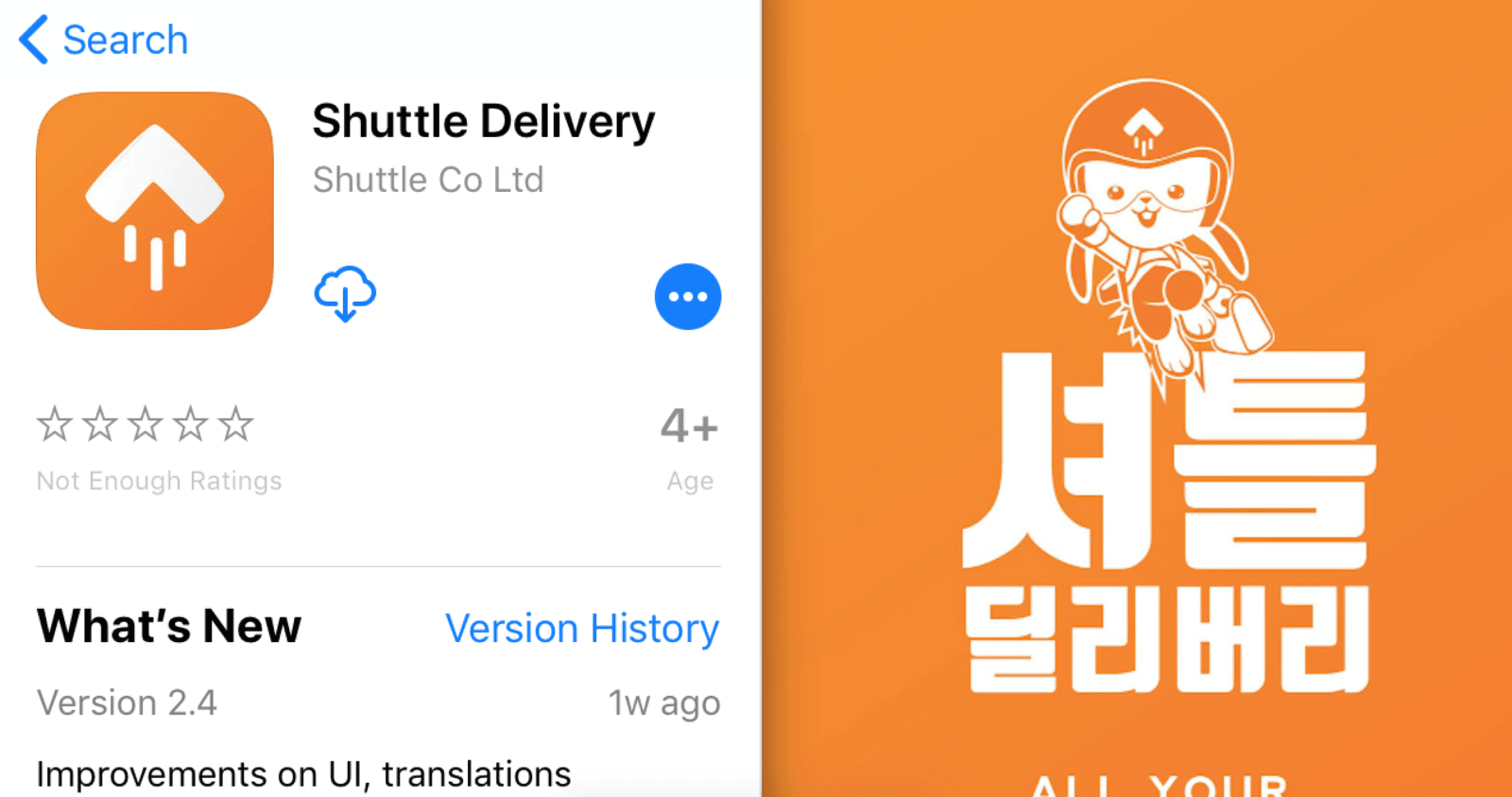 Shuttle Delivery is the holy grail app for English speakers who want to order delivery food but aren’t quite confident enough to pick up the phone and order in Korean. Available in English, this app allows you to order food from some of the best spots in town.

Use this link to sign up and get 4,000 won off your first order! 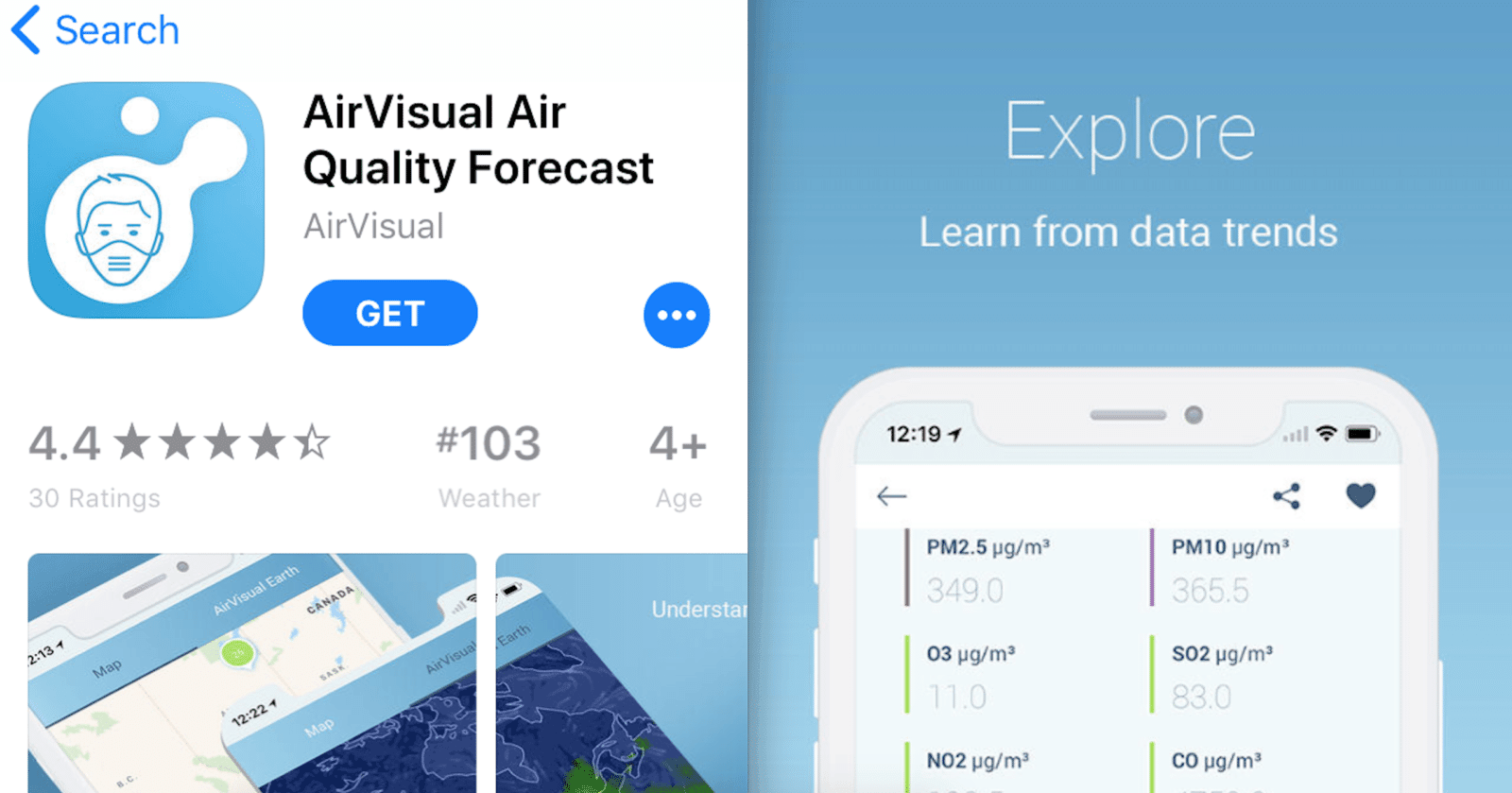 The fine dust in Korea is no joke, especially depending on the time of year. Air Visual Air Quality is an app that allows you to monitor the air quality in your location, so you can best adjust your commute or plans to avoid the dust as much as possible.

This app also sends you an alert notification if the fine dust in your location is at dangerous levels. Another quality option that does the same thing is Misae Misae (App Store/Google Play). 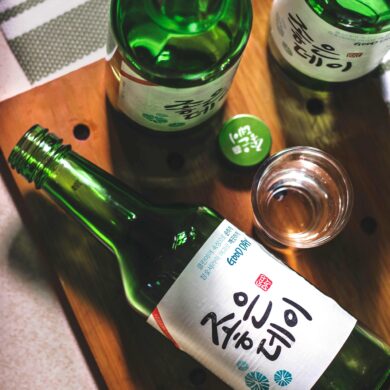