8 Cultural Differences To Expect When Dating In Korea 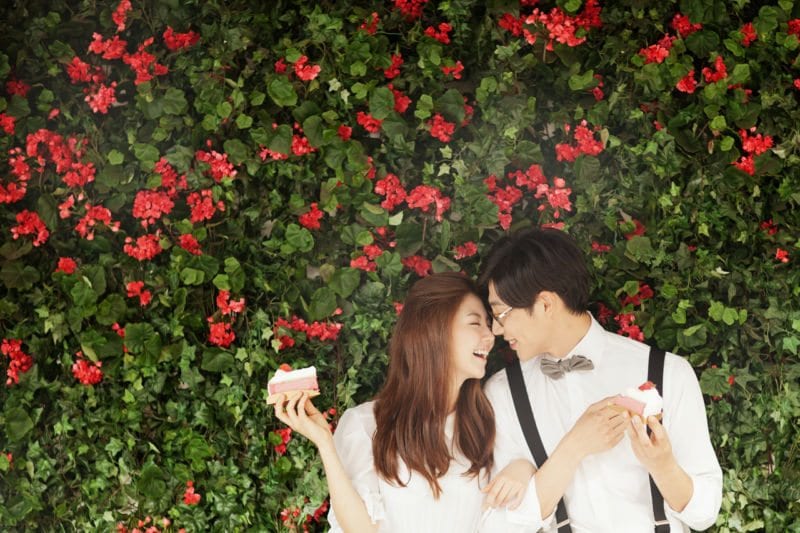 Dating in South Korea can be hard, frustrating, and confusing.

If you’re Korean you might not see it this way, but if you are a Western man or woman who just moved to the country, you know exactly what I mean.

It’s very different from back home. In fact, it’s different from any other country you’ve probably been to. Whether you are a man or a woman, gay or straight, there will be moments when you think to yourself…

“What the hell did I get myself into?”

Don’t get me wrong: just because you don’t understand something doesn’t mean that it’s bad. I love South Korea and meeting people in this country is an adventure. You can be part of this adventure, but only if you understand what dating in Korea is really like.

Take a look at the following eight unique characteristics about Korean dating culture and decide for yourself if you want to embark on what could be an interesting journey.

1. Expect to Get Introduced to People

I have good news for you.

In case you’re one of those people who start to sweat, stumble, and freak out whenever you approach a stranger, you can take a deep breath and relax. You don’t have to do this to meet people in Korea.

It might be normal to walk up to a stranger and introduce yourself back home. It’s definitely not as common in South Korea. People usually don’t do it. If you want to follow the rules, you shouldn’t either.

Koreans don’t always meet new people by themselves. They let others arrange meetings for them.

Sounds quite convenient, doesn’t it?

It is, and it can also be fun as hell. Just imagine it. You just have to ask your friends or your family to introduce you to someone and a couple of days later you have a date. It can’t get any easier than that.

While blind dates are seen as last options in some part of the world, they are completely normal in South Korea. Everyone and their grandmother go on blind dates. And it gets even better. There are different types of blind dates you can choose from.

You can either be introduced by a friend or by your parents, or you can go on group blind dates. The choice is yours.

Just make sure that you can trust your parents when it comes to choosing the right partner. You might be up for a surprise.

2. Don’t Expect to Spend a Lot of Time with Your Partner

As someone who works in Korea, you know how much leisure time you have. Yes, exactly. You don’t even know what leisure time is.

Korean people are well-known for having extremely tight schedules and working until they burn out. I’m not here to discuss whether that’s good or bad. The fact is your Korean partner might not have too much time on their hands.

The pressure starts in school and continues on when your partner has a stable career. In fact, it only gets worse. Stress is a part of life in Korea and in a country where 60-hour work-weeks are the norm, you can’t expect your partner to spend time with you 24/7.

It’s just not possible, especially because hwae-shiks (after-work drinks and dinners) are common in Korea.

The upside to this is that the longer you live in South Korea, the more you’ll appreciate every minute you can spend with the person you love.

I know, it’s completely normal in the West. But that doesn’t mean that it’s normal in the East. Even though South Korea has experienced rapid industrialization, and is considered to be one of the Four Asian Tigers, its culture is still very traditional.

Showing affection in public is one of the things that some people wouldn’t do in this country.

Just imagine you meet someone you really like. You go on your first date and everything seems to be perfect. You have the same values, the same goals, and the same vision of the future.

Now it’s even more important that you hold yourself back.

4. Smileys and Messages are a Way to Show Affection

If kissing in public is a no-go, how do Koreans show affection?

Let me answer this question with another question:

In case you hate everything from WhatsApp to Facebook Messenger, you will have a hard time in Korea. Yes, Kissing in public is frowned upon, but showing your affection with smileys, text messages, and regular phone calls is completely normal.

In case you’ve never dated a Korean before, you should be aware that Koreans love their smartphones. Unless you’re constantly replying to a never-ending stream of text messages, they might come over to see if you’re alright. It’s also not uncommon to spend the whole night chatting.

5. There’s Nothing More Important than Family

There’s one thing you need to know about dating a Korean and you have to be cool with it.

There’s nothing more important for a Korean man or woman than family. That’s not bad, but it can get quite stressful.

It’s important to honor your in-laws and to treat them with respect. Also, don’t forget to stay calm when your partner’s mom calls for the third time to check if everything is alright. Take a deep breath and remember that it’s completely normal.

It’s normal for Koreans to have contact with their family members, especially their mothers, every day of the week.

6. Prepare Yourself for a Social Media Contest

Let’s say you have found the perfect partner.

You get along with the in-laws and you don’t even mind eating Kimchi every second evening. 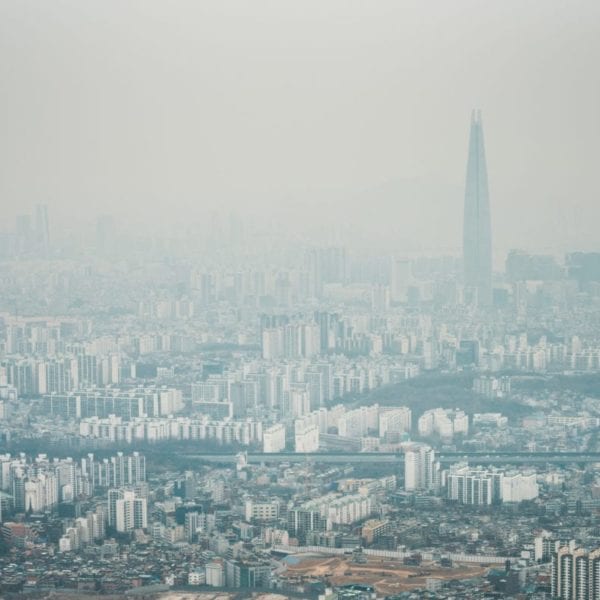 However, there’s one thing that really bugs you.

Every meal has to be photographed and uploaded on Facebook. You have to stop your conversation every ten minutes because it’s time to take a selfie. And it takes another two minutes to upload the selfie on Instagram with the perfect hashtag.

Well, what can I say?

No matter if you’re dating a Korean man or woman, prepare yourself for a social media contest.

That’s the reality of being in a relationship in this country. Koreans are extremely proud of their relationships and showing the world how happy they are is one of their biggest passions. You might hate it, but you have to get used to it.

7. You Have to Celebrate a Lot

Have I mentioned that Koreans are extremely proud of their relationships?

Yep, that’s true. In fact, being in a relationship is something to be proud of. It’s celebrated more times than you might like.

In Western countries it’s common to celebrate once a year. That’s nothing for Koreans. They celebrate at least once a month.

It’s not uncommon to celebrate your relationship on your 100th, 200th, 300th anniversary and so on. Oh, and then there’s the celebration you have on every 14th of each months. It’s always a different theme, but the same principal.

You spend the little free time you have with your partner and you cherish your relationship.

While this tradition is kind of cute, it can get quite stressful and expensive, especially when it’s time to buy the infamous couple ring that every man has to buy for his Korean girlfriend after 100 days into the relationship.

8. Walking Around in Couple Shirts is Not Weird When Everyone Does it

What happens when you wear couple shirts on the beach in Santa Monica?

You will end up on YouTube and someone might even ask you if your better half is paying you to wear it.

What happens if you do the same thing on a busy street in Seoul?

Nothing happens because there are thousands of other couples who do the same.

I’m not joking. In South Korea it’s completely normal to run around in couple shirts. They are sold everywhere.

Think twice before you laugh at the idea. One day you might come to Korea and fall in love with a local. And no matter how many times you tell yourself “I would never wear couple shirts”, you’ll probably find yourself wearing one at some point.