In 1882, three courageous American officers became the first Westerners to step foot in Busan. When the intrepid elderly British adventurer Isabella Bird Bishop visited Fusan (modern Busan) in January 1894, she declared, “It is not Korea but Japan which meets one on anchoring.” She was, of course, referring to the large population of Japanese that literally dominated the foreign settlement of that port, and, for the most part, the surrounding Korean community.
Read More
Perspectives

Sailors, adventurers, diplomats, and businessmen made up the initial foreign community in Chemulpo, known today as Incheon.
Read More 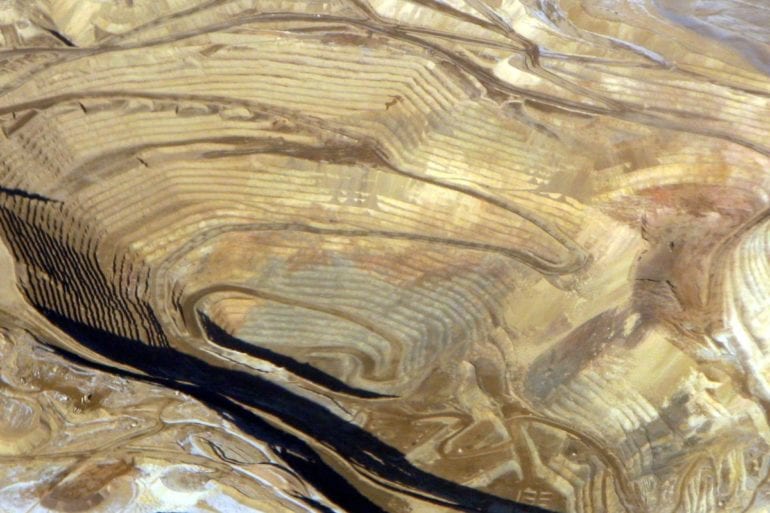 When American gold miners weren’t hoping to strike it rich, they were hoping not to strike out at the annual Fourth of July baseball game. One of the largest enterprises in Korea in the early 20th century was the American-owned Oriental Consolidated Mining Company (OCMC). The OCMC, often referred to...
Read More 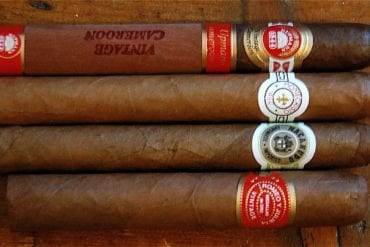 From unwieldy pipes to black-market cigarettes, tobacco has been an important part of Korean society for over four hundred years....
Read More 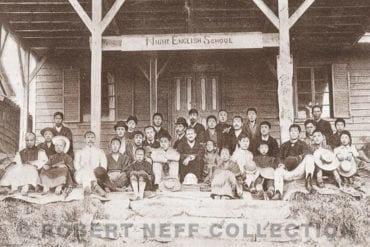 Teaching English in Korea in the 1880s

We all know that students have it rough in Korea. They go to school early in the morning and then...
Read More
Perspectives

Modern transportation has made travel to most places in Korea, no matter how distant from Seoul, easy and comfortable. However, there are exceptions. One of these exceptions is Ulleung Island. Its distance from the mainland and the fickleness of the local weather often make any trip to the island one...
Read More
Perspectives

If you have a lot of Korean friends you have probably been invited to go to a sauna or jjimjilbang...
Read More 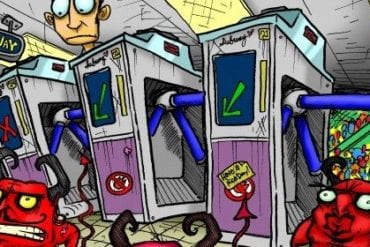 Unaffectionately called the “Hell Train,” Seoul Subway Line 2 circles the heart of the city at rush hour, crushing souls and bodies who dare to enter its doors. Line 2 links to all other lines, testing the limits of capacity and Seoulites’ psyches and physicality.
Read More 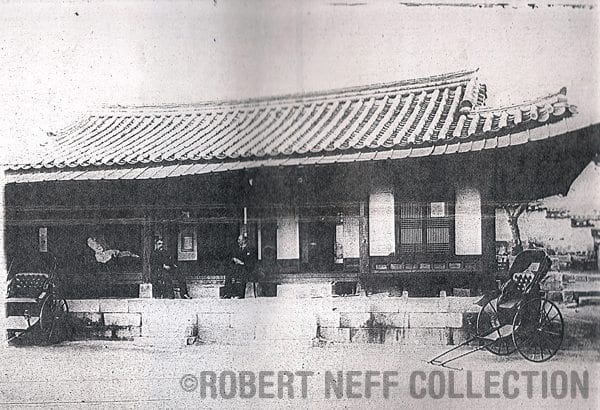 Korea the “Land of the Morning Calm”?

In 1885, Percival Lowell published a book entitled “Choson: The Land of the Morning Calm.” It was a huge success and helped coin the phrase that is still often used to describe Korea. But when the first Westerners arrived in Seoul in the early 1880s, it was anything but calm....
Read More 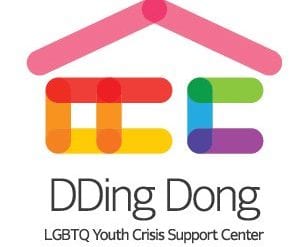 Dding Dong Safe Space for LGBT Youths in Korea There are still many challenges ahead for the LGBT community in...
Read More
Load More 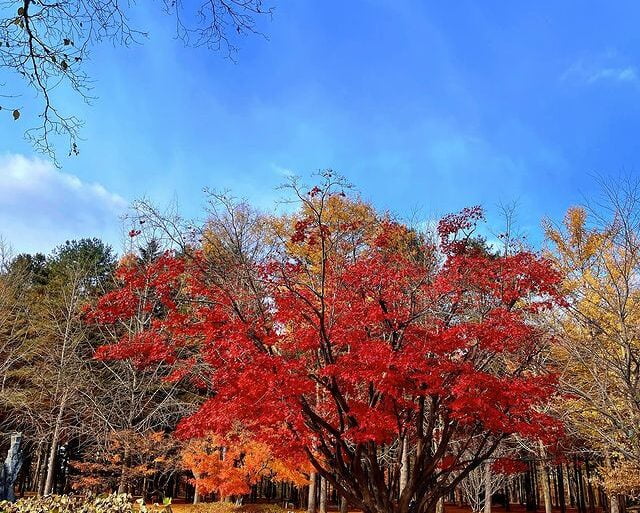 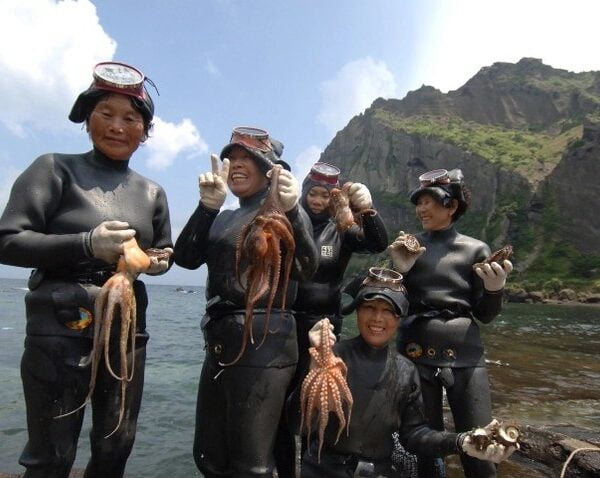