Egg Drop, similar to the famous Los Angeles shop Egg Slut, is a sandwich shop with many chains in Seoul around Korea. Although it has been around for a while, its popularity skyrocketed after it was featured in the very popular Korean drama Hospital Playlist (슬기로운 의사생활). The brand’s sandwiches appeared in multiple episodes as the main character Ikjun Lee’s son’s favorite thing to eat and were also popular among the hospital’s resident doctors.

Every Egg Drop sandwich involves an egg component, usually a soft scramble. The egg and other toppings are sandwiched between a split and toasted brioche bun slathered in their special egg sauce. The only exception to this is the Tamago Sando, which is a Japanese-inspired egg omelet between two slices of sandwich bread and wasabi sauce.

Their most popular sandwich is the American Ham Cheese, which has a scrambled egg, sliced ham, cheddar cheese, parsley and egg sauce between a brioche bun, but Bacon Double Cheese and Mr. Egg sandwiches are also popular. They also offer more adventurous flavors like Teriyaki BBQ and Avo Holic as well as a cobb salad.

Click the review tab to leave a review for Egg drop! 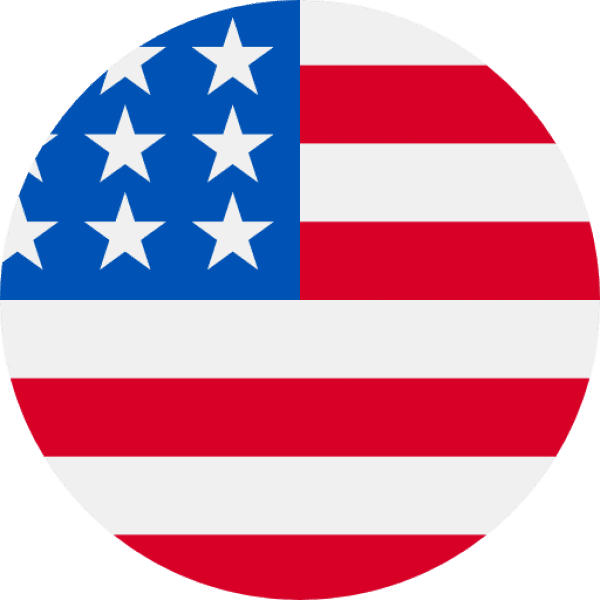