Opened in 2013, this small restaurant has received international acclaim for its casual French lunch sets, soft ice cream (4,000W), and sorbet-adorned Balon de Glaciers (8,500W). While not an actual cafe, you can reserve a lunch set, take your ice cream to go, or beg the staff to let you sit at the bar (like I did).

A taste of the seasonal fruit sorbets in the Balon de Glaciers will set fire to any notion of sorbet or icy fruit concoctions that you have previously had. Each ice flake bursts with flavor, and the sparkling infused water below helps balance the sweetness. Summer flavors include basil watermelon, strawberry ginger, and cherry.

The original ice creams are made using Seoul Milk, giving it an incredibly creamy texture. The owner previously opened the store in Busan, perfecting his recipe there before trying out the big city. 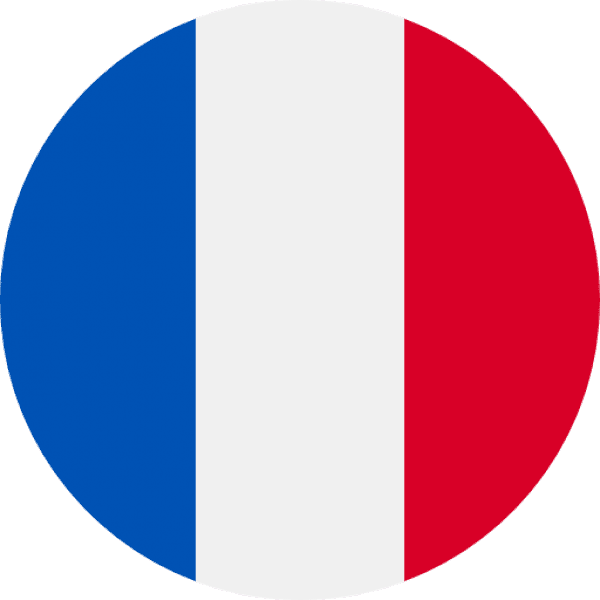