Technically opened in December last year, Bros Table was another one that is so good and opened so late in 2015, that we just couldn’t leave it out! With a menu focused first and foremost on roast chicken, Bros Table lets diners construct a meal to their liking from a choice of various breads, sauces, and side menus. Bros Table also curates its own Youtube channel called Table Bros in Korean (브로스 테이블) to communicate with their customers more often. They’ve uploaded a series of videos, including instructions on how to find their restaurant from Sangsu-station, how to eat their “Bros Package” and more. Check out their youtube channel if you want to see their chicken dishes in detail! 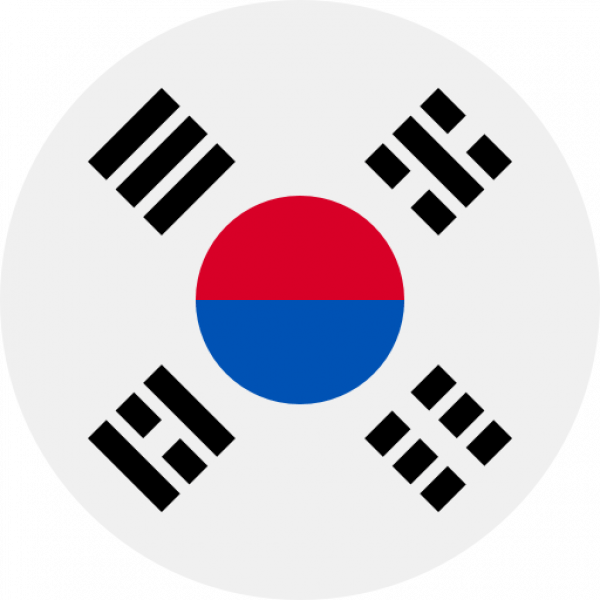