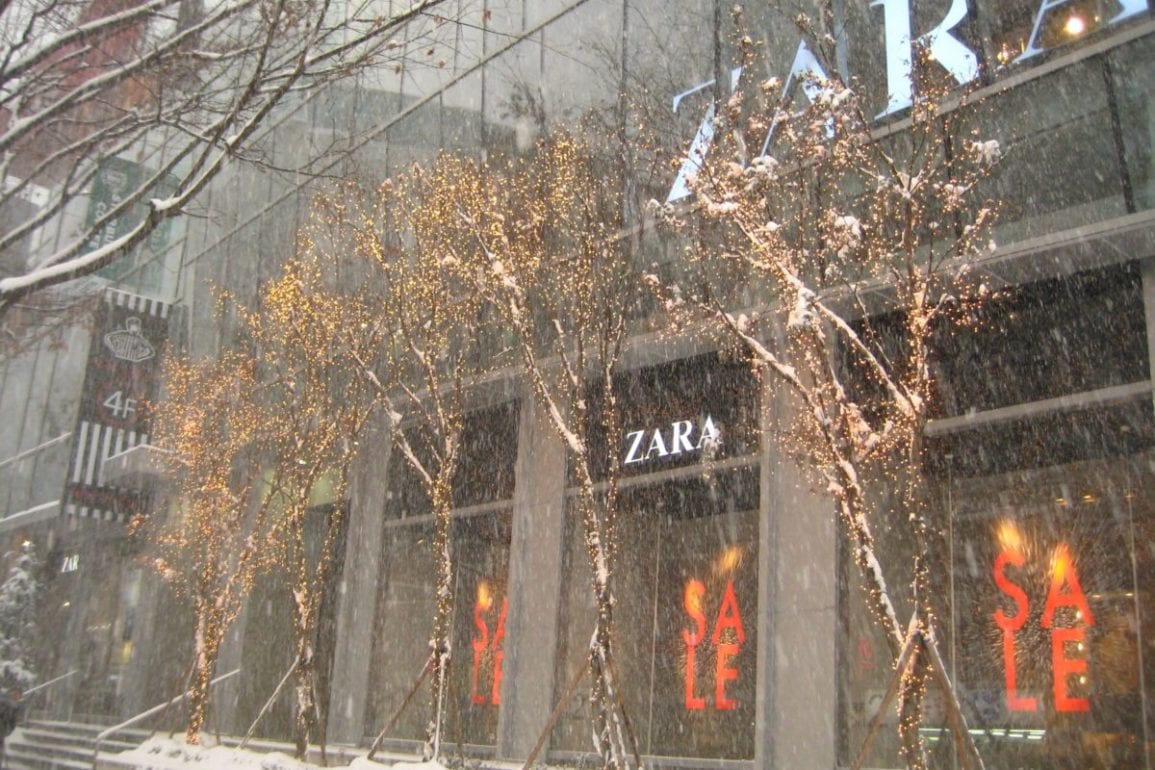 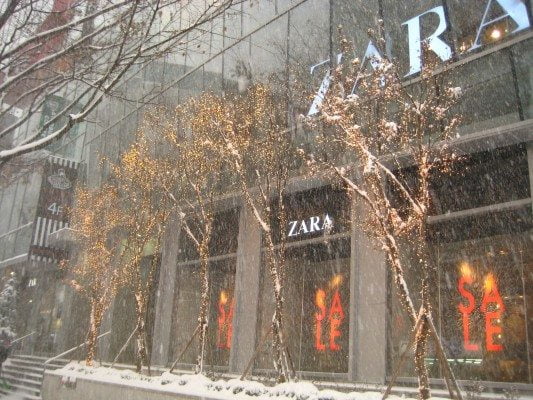 On June 9, Morgan Stanley conducted market research on Zara through analytics company, AlphaWise. By analyzing 7,000 Zara products sold on 14 international online Zara sites, the firm found that prices in South Korea were nearly double (96%) that of Spain, and the highest worldwide. In neighboring East Asian countries, China and Japan, prices were 62% and 73% more expensive, respectively. Since entering the South Korean market in 2008, Zara has faced a slowing growth in sales. In 2012, Zara Korea saw a 20% increase in sales that halved in 2013 (11.3%), and again in 2014 (4.6%). Analysts say that Zara Korea has failed to compete with both international and domestic clothing brands, suffering a billion won operating loss in 2014.