Zandari Festa is Korea’s largest annual music showcase festival and is one of the country’s top musical highlights each fall. And since being established in 2012, with each passing year the fest is becoming more of an international event. Zandari Festa 2015 takes place in Hongdae from October 2 – 4 and the festival is currently accepting applications from performers of all styles of music from all around the world.  The application period is open until July 31.  Interested in showcasing your music during the event?  You can apply online in English here.

Last year’s Zandari Festa had 215 acts from a dozen countries performing over the course of three days in 20 different live music clubs in Seoul’s Hongdae area.  Amongst the local names in 2014’s lineup were award-winning Korean indie bands such as Galaxy Express, Idiotape, 3rd Line Butterfly, and Apollo 18 along with well-respected expat outfits like Used Cassettes, Nice Legs, and Angry Bear.  Included in the list of overseas draws were Mumiy Troll – who are one of Russia’s biggest rock bands, Polish electronic duo Rebeka whose “Hellada” full-length was named “Polish Album of the Year” in 2013 by the Poland’s Gazeta Wyborcza newspaper, and Japan’s Moja – a two-piece rock band renowned for their powerful live shows.

Seoul-based psychedelic dub rock trio Hellivison have played at Zandari Festa in 2013 and 2014.  Guitarist Taehun Lee says that the band have had nothing but good experiences at the festival.

“We had a fantastic time both years,” he says.  “Being able to play in familiar places around Hongdae to new listeners and bigger audiences was great.”

Lee also praises how well Zandari Festa treats its performers saying, “There were many lounges where musicians could just chill out and enjoy the vibe.  And because the festival is held in Hongdae where the indie music scene is, musicians feel more comfortable. Since it’s a showcase festival, I don’t think there is a better way to present your music than doing so comfortably.”

Korean-American singer-songwriter Big Phony has appeared at every Zandari Festa held to date.  Like Lee, he speaks well of the outing.

“Each year has been a pleasant experience for me,” says Bobby Choy aka Big Phony. “It’s very well organized and Zandari Festa is really mindful of the artists and their needs. The staff is very helpful and each year the venues have been ideal for my set.” 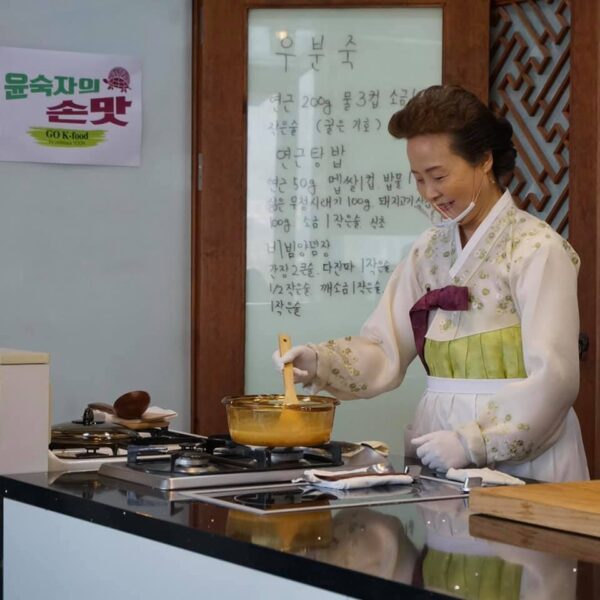 Choy moved to Korea in 2011 but toured in the US as Big Phony last year and earlier this year to perform at other music showcase-style festivals like the world-renowned SXSW in Texas and California’s Culture Collide.  When asked about potential benefits for Korean and international artists who are considering applying to play at Zandari Festa 2015, he mentions the networking opportunities that the fest presents.

“I like that Zandari offers a look into how many Korean indie bands are still active or even new to the scene,” he says. “It gives you a chance to see who your peers are and what they’re sounding like and it creates ideal opportunities to meet other musicians and bands.

“Personally, Zandari has opened the door to specific opportunities I’m uncertain I could have acquired had it not given me the platform.  So on top of meeting your musical peers, Zandari makes it possible to meet others in the music industry that could lead to partnerships, appropriate opportunities, and even friendships.”

The deadline for acts to apply to play at Zandari Festa 2015 is July 31.  The music showcase festival will take place in Hongdae from October 2 – 4.  For more information, visit www.zfesta.com.