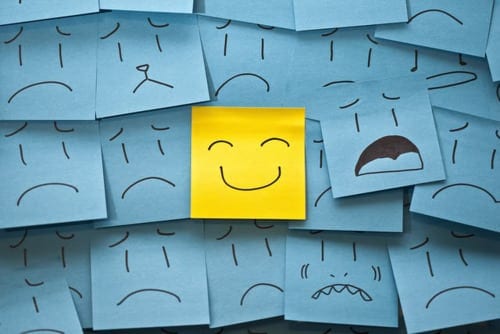 The World Happiness Report 2016 has deemed South Korea the 58th happiest country in the world. This year, Denmark took out number 1, with the top 10 made up of all other nordic countries as well as Switzerland, Canada, New Zealand and Australia. The US came in at 13.

Started in 2012, the World Happiness Report aims to measure factors such as GDP, social support, life expectancy, freedom to make life choices, generosity and perceptions of corruption, which are compiled to produce a happiness score and then ranked accordingly. The report covers 153 countries and is released every one to two years in time for the United Nations World Happiness Day on March 20. It aims to provide an alternate measure of progress that takes into account development factors beyond GDP alone.

This year’s study ranked Korea at number 58, which is a considerable fall from the last study published that ranked South Korea the 47th happiest country in the world. While factors contributing to this year’s ranking such as life expectancy and GDP were comparable to the top 10 happiest countries listed, Koreans were let down by their perceived freedom to make decisions, social support and generosity