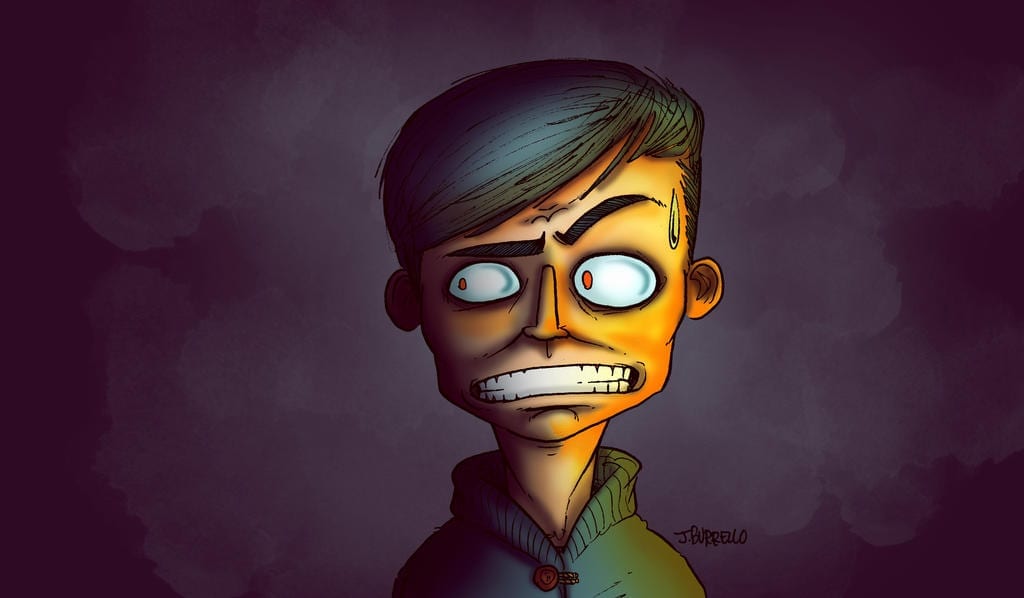 “Where’s the sauce?” Warren frantically repeated in his very passable but less than perfect English. We were the last two awake from the Seoul Hiking Group at the Andong Mask Festival. Like most inebriated Koreans, Warren needed to slurp down some steaming noodles before succumbing to a drunken slumber. There was, however, one major obstacle: Warren couldn’t find the sauce.

We were out of beer and smoking poorly rolled cigarettes along the shores of the Nakdong River. The last glowing embers from the julbulnori fireworks – mulberry wood charcoal sacks strung across the river from Buyongdae Cliff – calmly drifted down to the gravel banks beneath us. The time to retire to our tents pitched in the nearby misty pine forest was fast approaching, but the time to venture out in search of drunk Korea’s favorite comfort food was now.

Warren found a festival snack stand, long since closed for the night, yet unsecured, since Korea knows practically no theft. He stashed W2,000 under a small rock to pay for the prepackaged bowl of ramen he would soon devour. The next phase of our mission was to seek out hot water to cook the ramen. Within a festival tent, also left unsecured, we found one of the hot/cold water dispensers common throughout Korea. The tank atop it was bone dry, but not to worry, we located a full replacement nearby. Drunkenly blind to the fact the tank was unsealed, we both got soaked refilling the dispenser. Getting wet was a minor inconvenience though; everything seemed in place for Warren to enjoy his prized sustenance of ramen.

That was when, to his utter horror, he realized the sauce was missing. Like a distraught parent searching for a lost child, Warren rifled through the tent while repeating with rapidly increasing distress, “Where’s the sauce?” I wanted to help him with his search but I was not sure what this ‘sauce’ was that he was looking for. Whatever it was, it wasn’t to be found anywhere. Warren was quickly running out of places to find the elusive sauce. Rather ridiculously, we removed the water tank from the dispenser to see if the sauce had somehow fallen in there. It hadn’t and we got even more wet. The final spot to search was a large trash bag leaning against the base of the water dispenser. Warren methodically inspected the contents of the trash bag, removing each piece, item by item. Finally, there amongst the rubbish, he found the cherished object of his late night drunken quest – not a sauce after all, but rather, the ubiquitous ramen spice packet.

‘Sauce’ added, Warren finally had his steaming Styrofoam bowl of ramen. We were soundly asleep in our tents soon after.