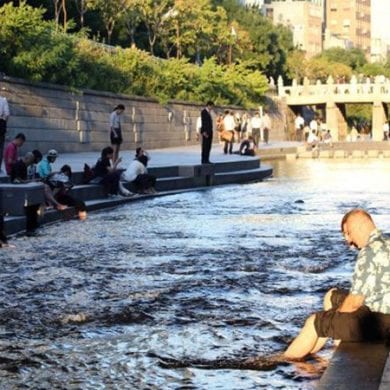 20 Cheap Things To Do In Seoul