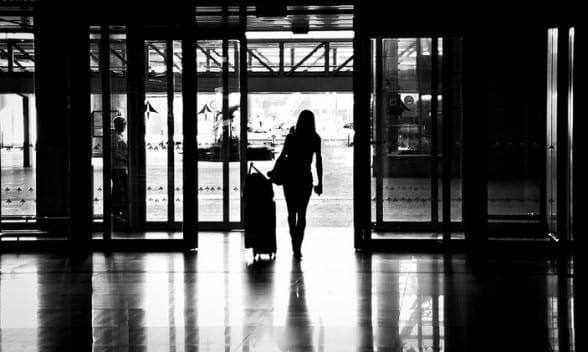 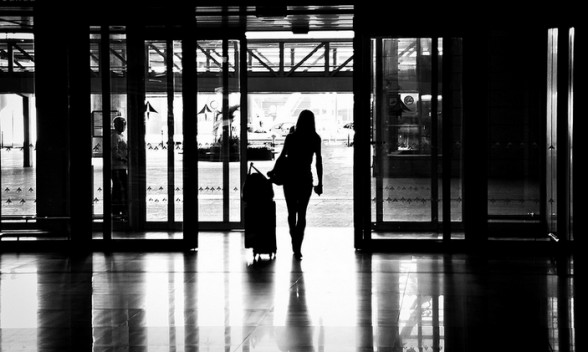 On August 24, a Transportation Security Administration agent was arrested for luring a 21-year-old college student from South Korea into a bathroom where he liberally groped her. The following day, the agent, identified as Maxie Oquendo, 40, was charged with second-degree unlawful imprisonment, official misconduct, third-degree sexual abuse, and second-degree harassment.

The incident took place at La Guardia Airport in New York, after the victim had already been cleared at the sterile checkpoint area. Oquendo allegedly approached the victim and told her that he needed to scan her body and luggage before leading her to a restroom. Before entering the restroom, she asked to be screened by a woman but the requests were denied. According to prosecutors, once inside the restroom, Oquendo asked her to lift her shirt and unzip her pants and proceeded to grope her both over and under her clothes. He then muttered something along the lines of, “She’s clear. She doesn’t have any weapons or knives,” into his cellphone.

The arrest occurred after the Korean student filed a report with the Port Authority. Oquendo, a TSA agent since 2002, has since been terminated as an employee. The TSA is cooperating with Port Authority officials on the investigation. Oquendo’s attorney stated that Oquendo has never been accused of any prior wrongdoing, portraying his client as a loving father of two daughters. If convicted, he faces up to a year’s imprisonment.