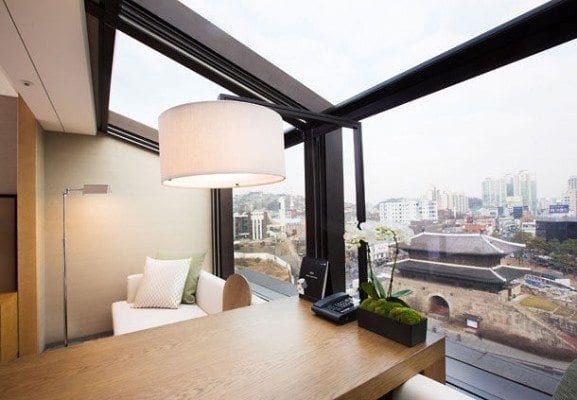 It’s big news when a hotel that’s barely a year old reaches #1 on the Tripadvisor list of Seoul Hotels (click on Sort by “Ranking”). JW Marriott Dongdaemun Square Seoul recently reached #1 among 431 Seoul hotels by TripAdvisor. For a hotel that only opened in the first quarter of last year, that’s a meteoric rise to the top.

As you likely already know, the benchmark for quality that all the hotels are fighting over is Tripadvisor ratings. That’s of course because so many people turn to Tripadvisor when trying to evaluate which hotel they’re going to stay at. It has its weaknesses, not the least of which is that even if you have the most beautiful hotel in the world, when one of the main criterion is “Location” and you’re on the outskirts of town, you’re not going to be #1 no matter what you do. Despite its drawbacks, its one of the best ratings systems out there and so many potential guests visit Tripadvisor to read their numerous and often verbose hotel reviews more than any other source that it cannot be ignored.

Location is certainly one of the things that got JW Marriott DDM to the top of the list. It sits directly across from historic Dongdaemun Gate, which is at the center of the sprawling Dongdaemun shopping area of Seoul. It also overlooks the beautiful Cheongyecheon Stream. 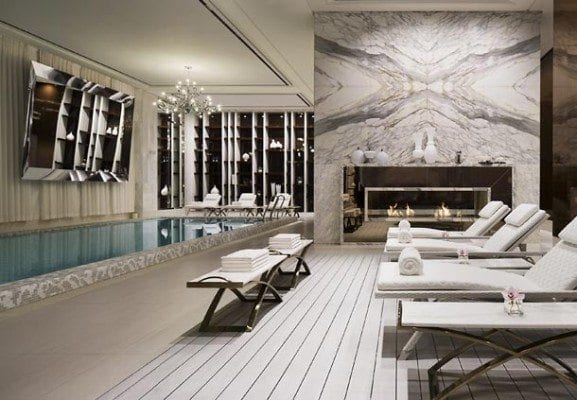 Obviously that’s not all that did it though. Reviewers raved about the rooms and facilities, but it was the service that they talked about the most. One reviewer even shared a story of a concierge walking his party all the way to the restaurant so they didn’t get lost. That’ll do it.

They’re quite proud of their accomplishment at the JW Marriott Dongdaemun Seoul Square, as they should be; but they don’t sound complacent. “To reach the top rank among Seoul hotels just one year after opening is a truly remarkable achievement,” commented General Manager Chris Lee. “I would like to thank all of our guests and customers for their loyalty and support. We are committed to developing our services and facilities to provide even higher levels of satisfaction in the future.”