It’s the end of another year spent trying to keep up with – and make sense of – the plethora of music that assails our tender ears from all points of the aural compass. Way too much music; far too little time, but it behooves us to carry on…

Accordingly, here are some of the artists and albums that tickled my fancy over the past year: genres ranging from World music to Swedish punk, with some odd tangential side trips. This is by no means a definitive list – I’m sure everyone has their own preferences in style and substance – but I hope it does provide some options for readers perhaps looking for something different. The selections are in not set in 1-10 order, but one album does have my *Song of the Year, so maybe it deserves top spot… 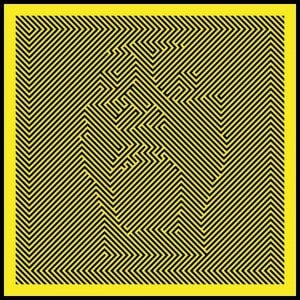 We Were Promised Jetpacks: Unravelling

Outstanding new release from one of the leading bands that really showcases the new spirit and quality helping define current Scottish alternative music; lots to like here! 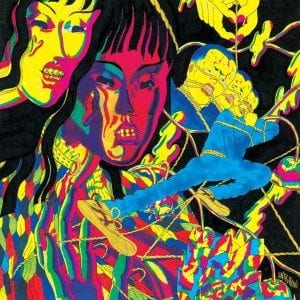 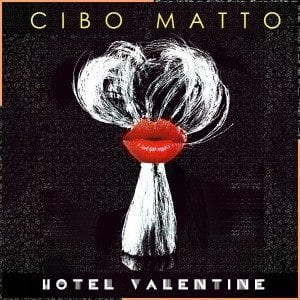 All the things you love about quirky Japanese power-pop eclecticism wrapped up in an edgy soul vibe and delivered hot and ready to your ears; this is one hotel even TripAdvisor can’t pigeonhole! 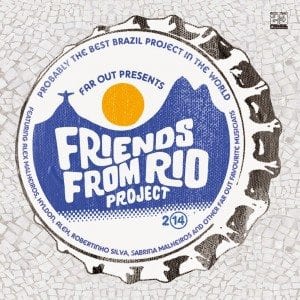 World Cup in Rio; tons of hot Brazilian music released to commemorate the occasion…This is one of the best – great Brazilian summer vibes for ANY season; not an own goal in sight! 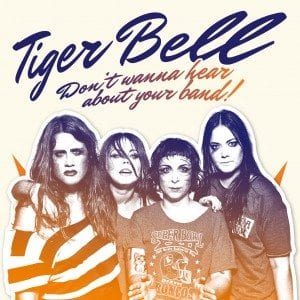 Cheerleader Punk from Sweden; what’s not to like? Four girls, guitars, drums and attitude all bringing the noise to a new generation; the Go Go’s wish they sounded this raw! 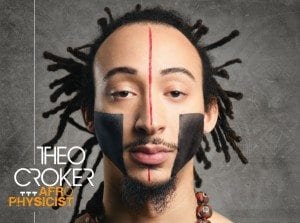 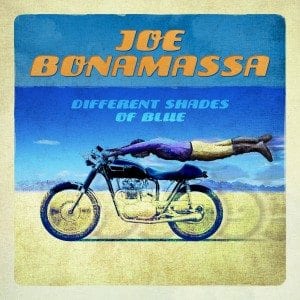 Blues guitar writ large in indelible ink. Perhaps not his best album ever, but enough power and grace covering many ‘shades of blue’ to warrant serious notice; he’s still got it, folks! 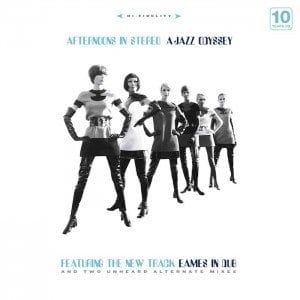 Afternoons in Stereo: A Jazz Odyssey

An electro-jazz odyssey might be a better title…chilled, world-tinged jazz and beats from a truly under-appreciated name in the field; Canadian to boot…! 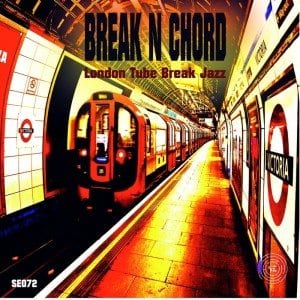 This is just one of FOUR outstanding British Breakbeat albums released by the same artist in 2014; ALL of them just smoking excursions into the avant break-jazz underworld of London. On the edge, hypnotic, groovy and incessant; if you’re into breaks, these are musts! 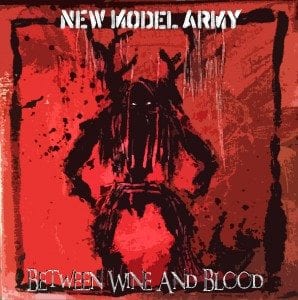 Last on the list; probably #1 of the year. 30 years of bringing the message without compromising, NMA have hit it huge here: ‘ANGRY PLANET’ is my song of the year – says it all about our contemporary world in truly crushing style!!!
That’s all for 2014, folks. See you in 2015!