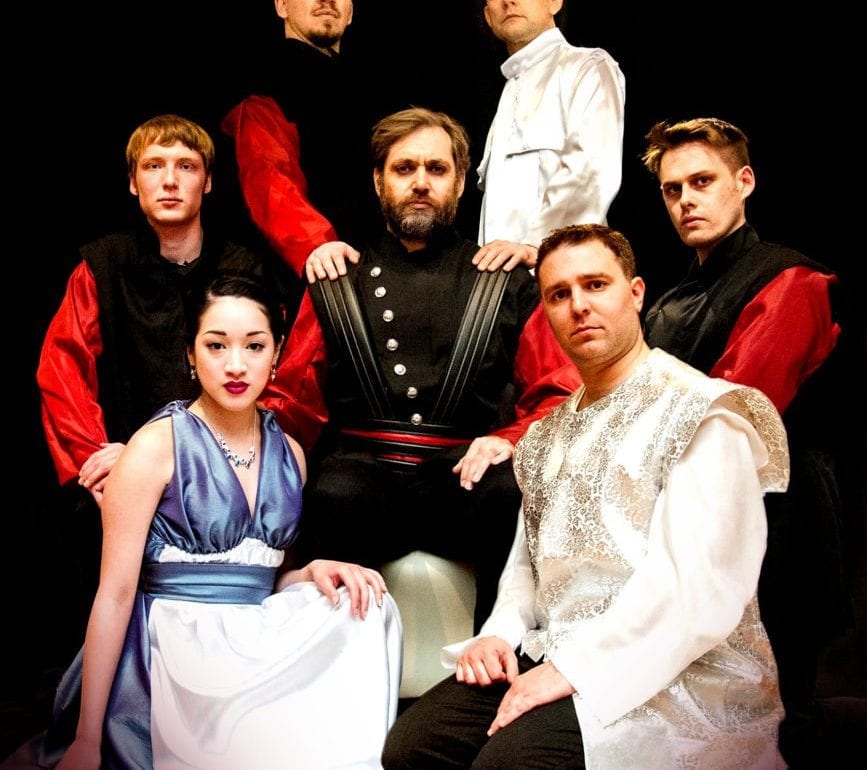 A play that often feels surprisingly modern, Titus Andronicus explores the themes of revenge, violence (including sexual violence), racism, and the concepts of civilization and barbarity. At the heart of the play is a cycle of revenge that unfolds between the families of the Roman general Titus Andronicus and the queen of the Goths, Tamora, which brings about a poignant transformation in Titus from a rigid follower of rules to a passionate, hurting human being, capable of both compassion and emotion-filled acts of violence.

Directed by Ray Salcedo, the production features aesthetic elements that are distinctly ancient and yet unmistakably edgy and modern, highlighting the distinct Roman setting of the play while giving a nod to the timelessness of its themes (and to the Shakespearean anachronisms already present in the text). 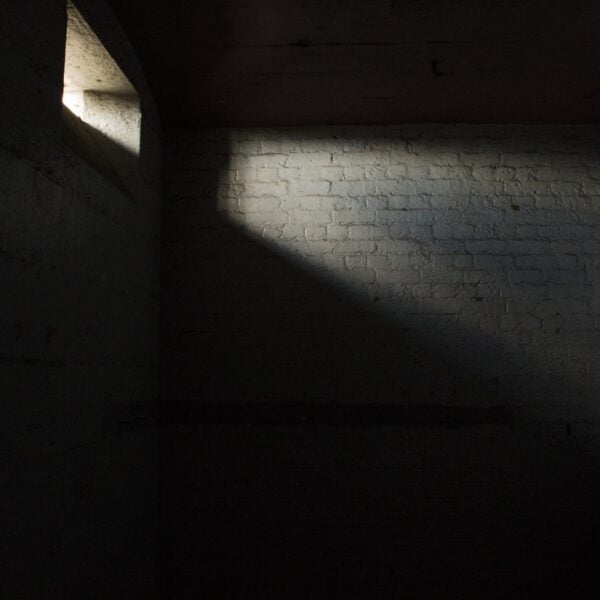 Titus Andronicus opens Saturday, May 30 at 7 pm, and then has performances at 2 pm and 7 pm on May 31, June 6 – 7, and June 13 – 14 at Theatre Egg and Nucleus (알과핵소극장) in Hyehwa. Performed in English with Korean subtitles. For tickets and more information, visit seoulshakespearecompany.org.