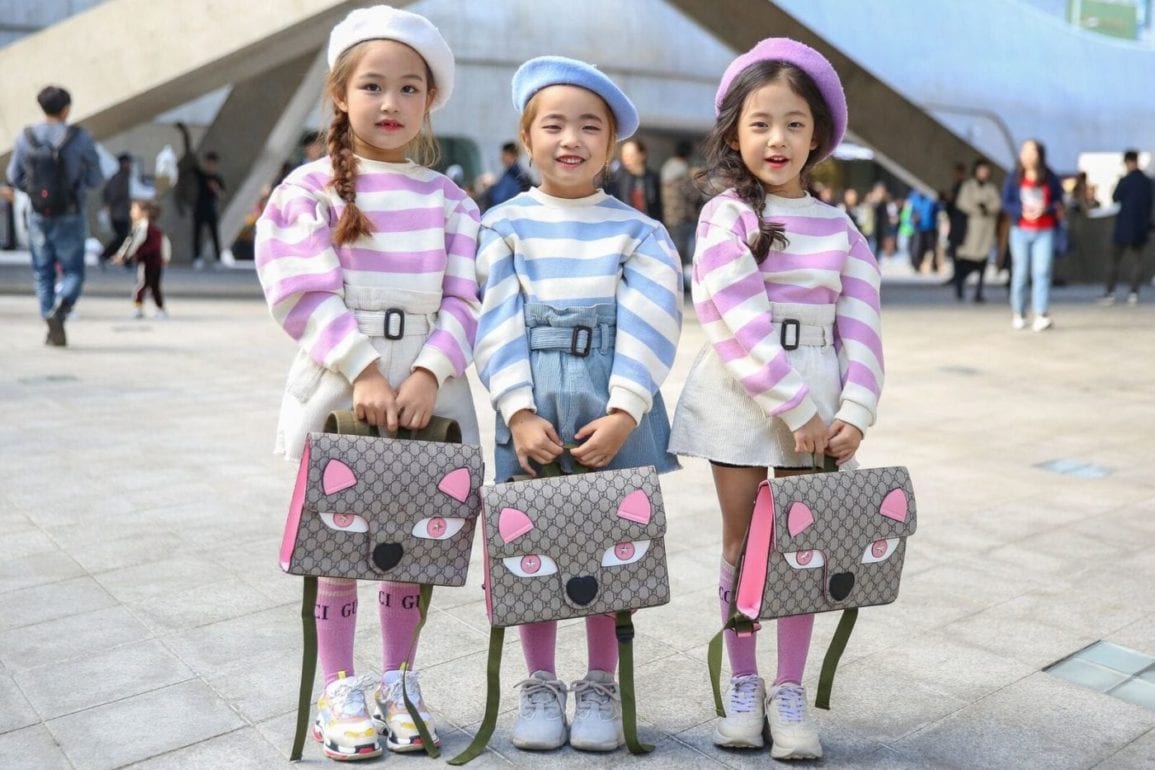 The scene outside the Dongdameun Plaza, site of the buzz-worthy SS/19 Hera Seoul Fashion Week, is almost the same this year: impeccably coordinated and outlandishly dressed millennials are hanging around waiting to be photographed, yet acting with precise nonchalance and cool attitude. But most of the cameras are directed downwards on tiny little tots who, perhaps, are out on a school day, with some not even able to tie their own shoes yet.

Small in size, big in potential

More and more kids are dominating the street style scene in Seoul, as moms can be seen carrying big luggages and bags filled with clothes for their kids to change to. This has become a staple sight outside the shows, because Seoul Fashion Week is considered as a time to be seen—and these adorable little creatures have everything it takes to become the next biggest style star.

It’s a growing trend that shows no slowing down. Onlookers couldn’t resist the charm of these youngsters, whose dressing strategy ranges from cute, edgy, to hip and street. They’re ushering in a new generation of “insta-babies,” kids who have thousands of following on Instagram, sometimes even surpassing the regular mega-influencers in South Korea. It’s all thanks to social media and style savvy moms who have made a sort of community that joins the fashion festivities each season.

Natalie Rapisarda, Australian photographer, creative director and founder of Seoul Kids Fashion Show (SKFS) saw this flourishing phenomenon after years of covering Seoul Fashion Week. The spotlight was always on the adolescents who have the chance to showcase their styles, but there was little to no platform for the younger ones and the childrens’ wear designers who cater to this market. Last year, together with co-director Saemi Moon, Rapisarda led the first-ever Seoul Fashion Futures (SFF), an event that gathered designers and mini models for a full-blown fashion show.

From SFF to SKFS, this emerging fashion show drew immense interest from big brands and international media as they staged their second event at Urban Space on October 21, a day after Seoul Fashion Week. It was was hosted by Korean-American model Becky White, who introduced the brands in Korean and English, making the show more accessible to the international market.

“We’ve truly created a special opportunity for South Korea children’s wear designers to have their new collections to be viewed locally and online internationally by new audiences in London, Brazil, Australia and more,” Rapisarda said.

And just like how kids flocked to the fashion week venue, an overwhelming total of 350 kids sent in their applications to get the chance to walk on the runway, with only 80 being selected from the final cut.

“There is a strong interest from children and their parents to be involved in the retail and entertainment industry in Seoul, and we’re lucky to have talented boys and girls who joined us this season,” Moon said. 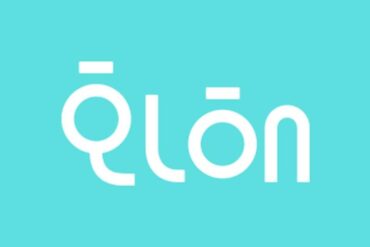 Introducing HwaHae (화해): The Best Thing to Happen to K-Beauty Lovers (And Your Skin)

What particularly stood out were Moonya Moonya, a brand that presented an adorable line of sleepwear, and Emma Baby, which created princess-like pink dresses every little girl would dream of wearing. It’s also noteworthy to mention Mumu & Baba, which presented a collection of nature-inspired kidswear.

From innate confidence, ease in front of the camera, to the latest stylish clothing, South Korea’s cool kids have got it all, and as long as they continue to draw in gushing crowds and fawning attention in Seoul and beyond, it looks like they’re here to stay. That is, until they grow up and find another stage to showcase their talents. 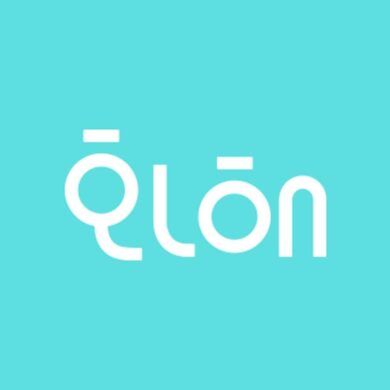 Introducing HwaHae (화해): The Best Thing to Happen to K-Beauty Lovers (And Your Skin)