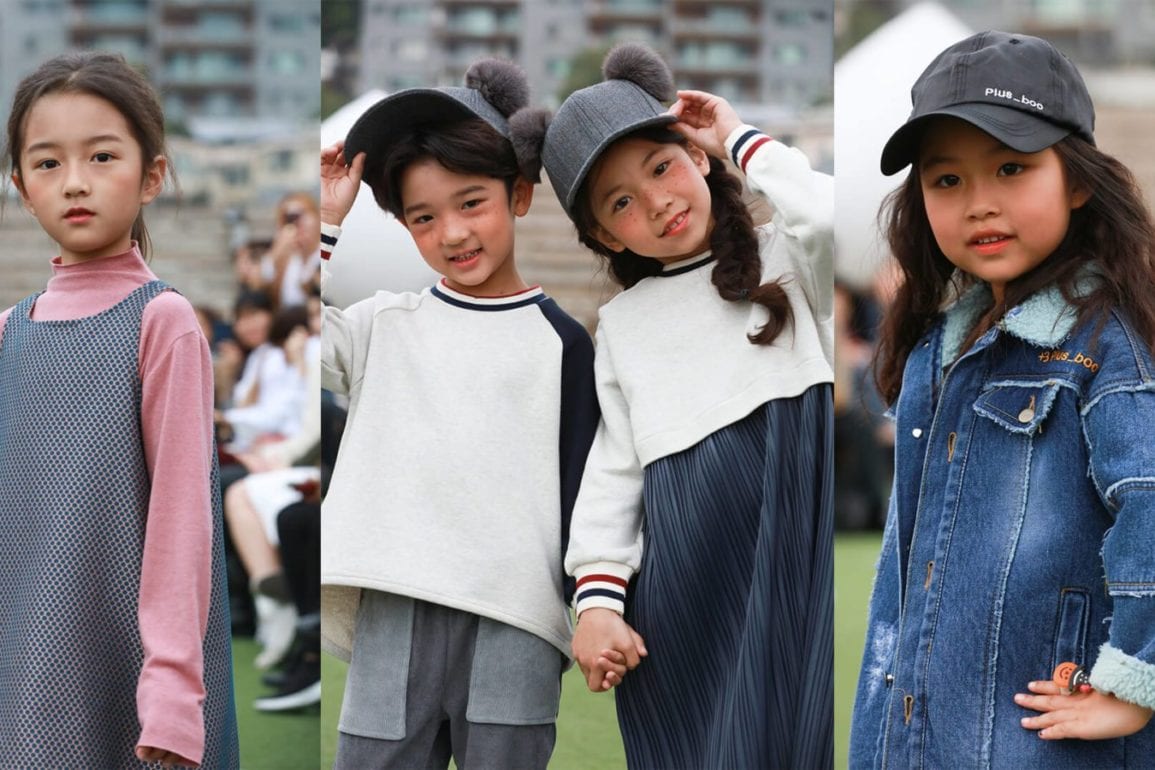 They may be the small and young, but these kids are definitely not short on fashion

Spotted on the runway: a throng of models wearing the latest trends, with their hair all-fluffed out and with faux freckles on fleek, gliding confidently and striking calculated poses. The crowd goes wild and the clicks of the camera sounded even louder than the energetic music.

The models looked like they’ve been doing it all their lives—except that instead of towering six feet tall men and women with oftentimes nonchalant faces, the object of everyone’s gaze were little kids whose average heights range from 35 to 50 inches.

Three to six-year-old girls and boys strutted like pros, some fully aware of the attention they’re getting, while others were probably a bit clueless about all the fuss. Nonetheless, it was clear: these little tots may be small, but they’re the coolest kids in this side of town.

This is what “Seoul Fashion Futures” wants to show the world: that the ones who have the most potential in fashion are not really the household names and mainstays of magazines—it’s the young ones that hold all the promise.

Held at the G-15 Sonnendeck in the rooftop of Itaewon last October 26, the Seoul Fashion Futures (SFF) staged its very first children’s fashion show with fashion enthusiasts, photographers, children’s wear designers in attendance, and of course, the eager stage moms.

After the Seoul Fashion Week’s conclusion, SFF couldn’t have started its runway at a more auspicious time. The seniors and fashion pros have gotten their time on the limelight, and now, the focus is on these juniors whose after-runway schedule probably includes nap time and a bottle of milk.

It’s no question why the world is looking at Seoul for the latest fashion, pop culture, music, beauty, and K-dramas. Just look around the street and you’ll find that there’s no shortage of stylish couples or youths wearing the latest gear from low-priced to high-end brands. All eyes were on them, until recently, kids as young as two years old to their pre-teens were emerging as stylish stars.

This phenomenon can seen outside Dongdaemun Design Plaza (DDP), where the week-long fashion shows were held. It started with a couple of moms dressing up their kids and taking photos of them for their own personal Instagram accounts, until the trend caught on and soon several other moms started following suit. Street style photographers started directing their cameras down on these toddlers, whose ensembles include highly coveted sports brands such as Nike, Adidas, Supreme, and the like. 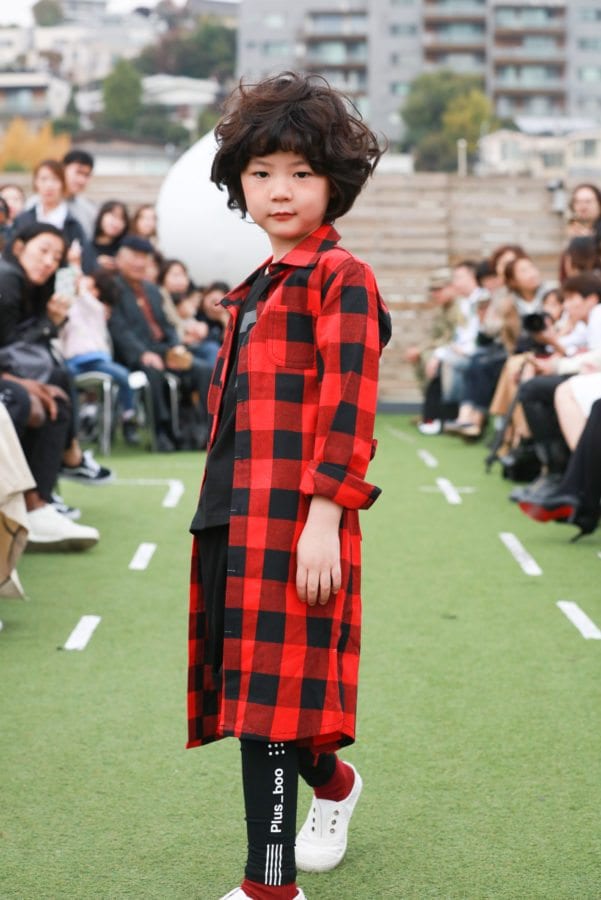 Instead of showcasing the usual off-the-rack kids’ brands, what makes Seoul Fashion Futures unique is that it aims to promote children’s wear labels made by up-and-coming and established South Korean designers. The show featured seven fashion labels, namely, So Little Urban, Plus Boo, Nanasong, I love Veg, Rockbebe, Bubble Kiss and Topaz. These designers have shown that a big imagination and creativity are all they need to dress up such a small package.

The show also had a good cause: The guests who attended the event could donate money and bring along used clothing of good condition for collection by the Korean Unwed Mothers Families Association (KUMFA). 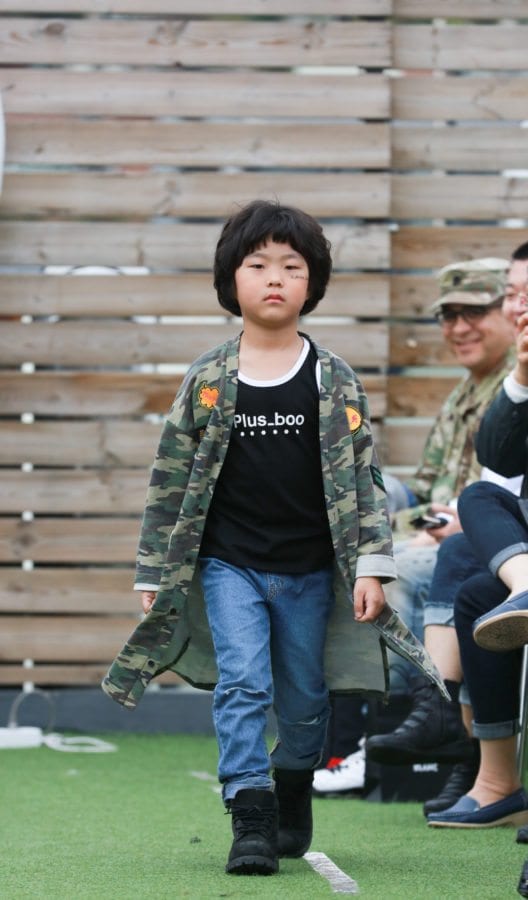 SFF Founder and Creative Director, Natalie Rapisarda who is based in Australia, says, “I noticed a gap in the children’s wear market that needed to be filled to provide designer labels and talented children a platform to be seen within South Korea and internationally.”

Natalie first fell in love with Korean fashion ever since she attended a couple of seasons of Seoul Fashion Week as a photographer. “I was inspired to start this event after seeing so many talented children, their sense of style and natural ability to be confident in front of the camera,” she shares, and that starting SFF is a way for her to “give something back to this country and its people that I love, especially the children within the fashion industry that I adore.” 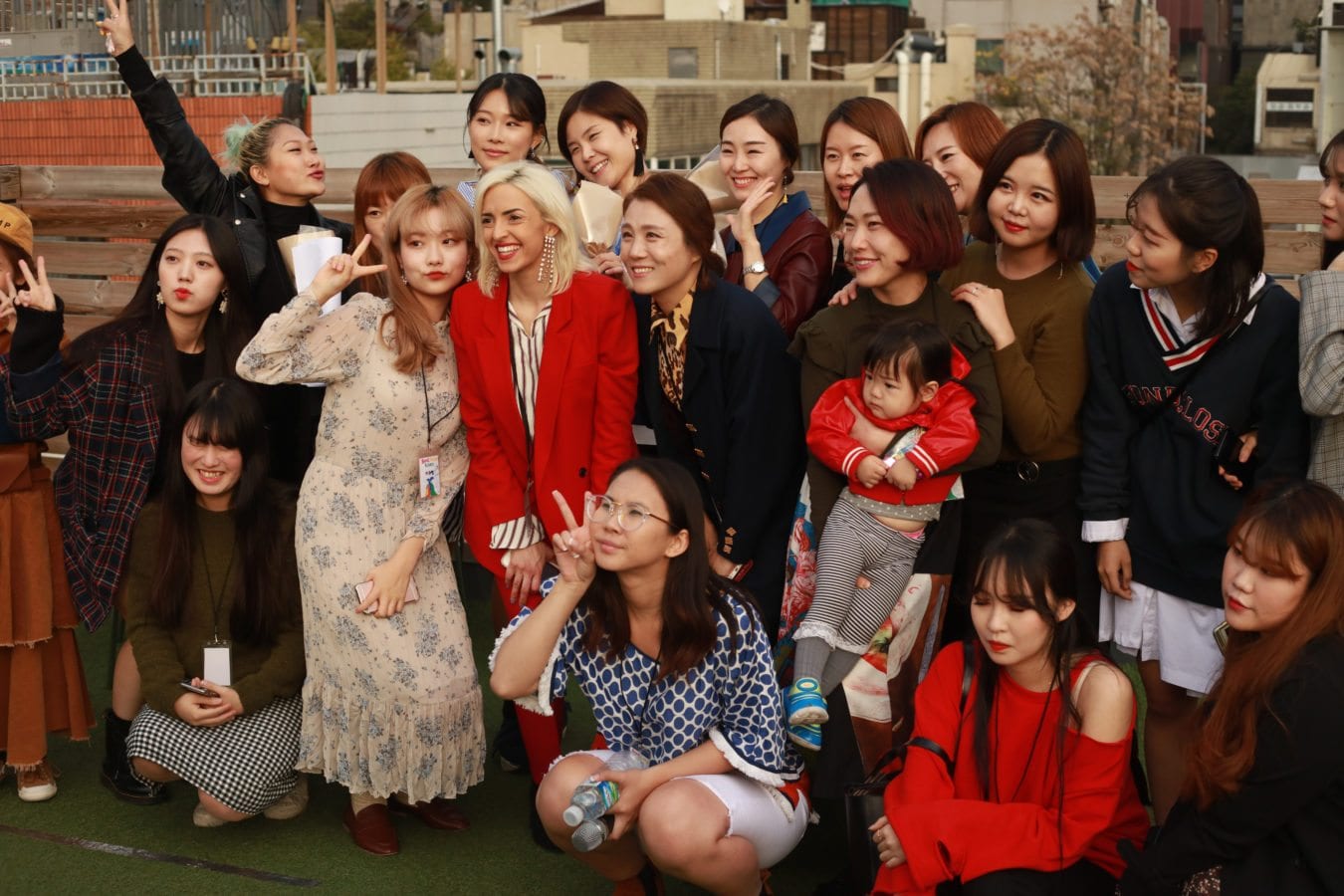 This is only the first SFF, and with its success, Natalie hopes that there’s more to come. “Many other cities already have dedicated children’s fashion week events, and so my aim is to give life to the designers that dress and help to represent the kids so well. ”

The runways became their playground for one day, but for now, these little kids will just have to wait until the next show for them to strut their stuff once again. That is, of course, if they won’t grow up too fast! 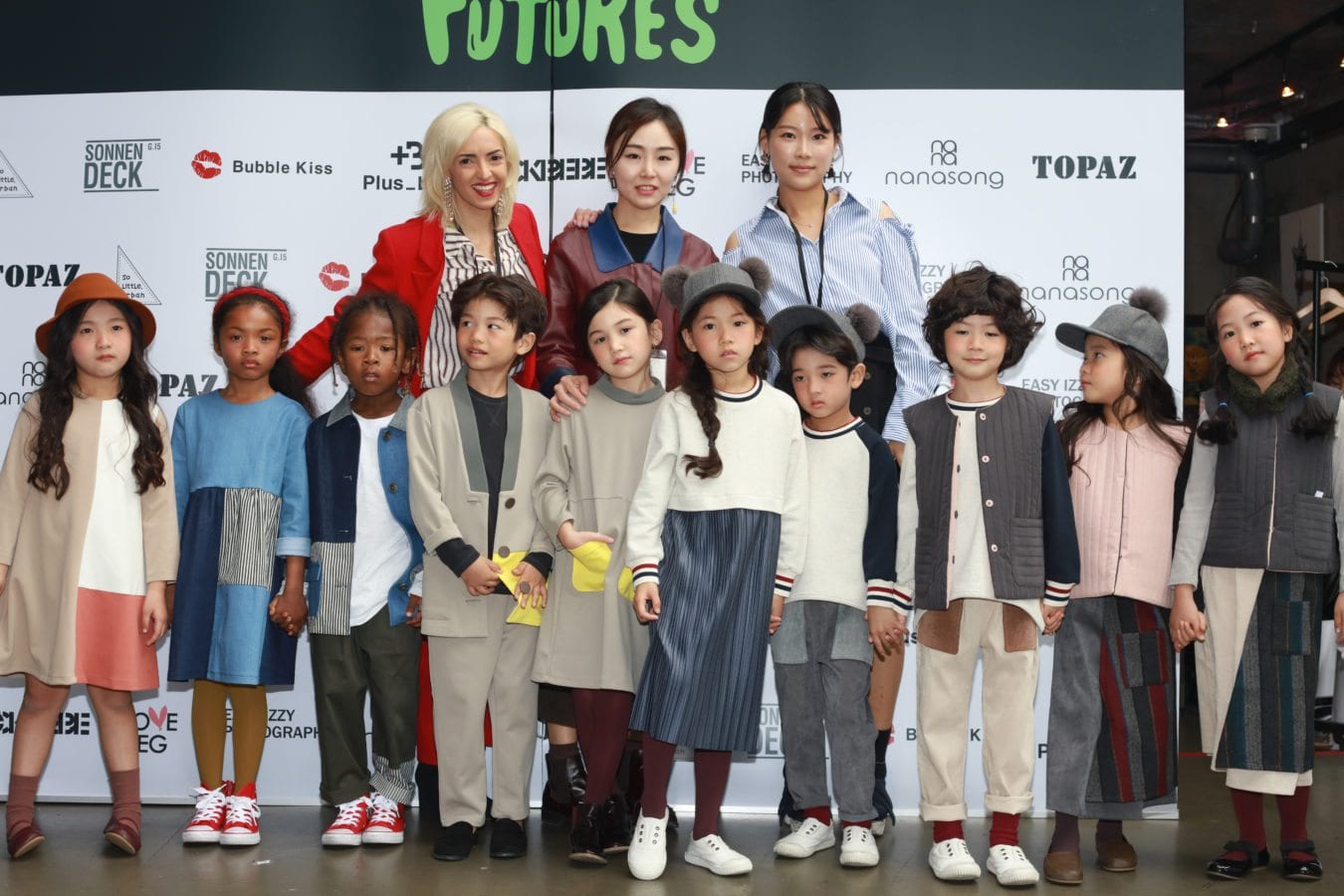