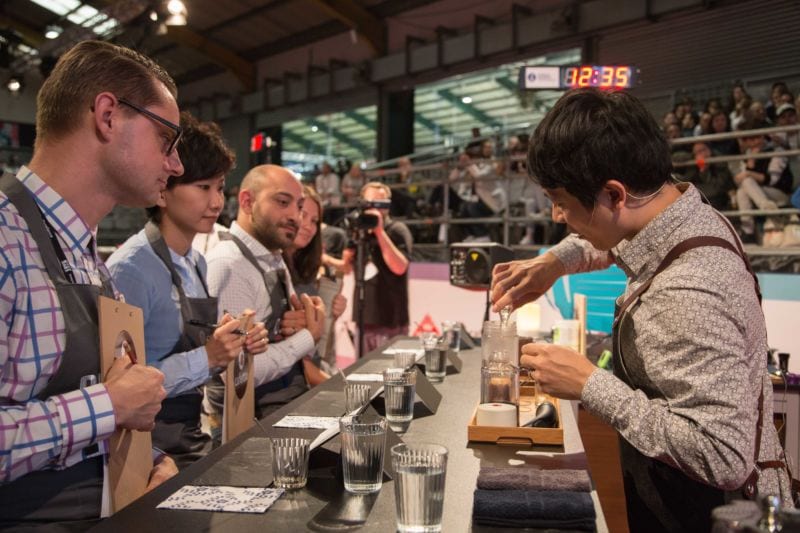 The 2017 World Barista Championship (WBC) is coming to Seoul for the first time ever. Coffee lovers in Seoul can experience this event first hand. Although it may not be expected, Seoul has long been known as one of the greatest coffee cities in the world, with its rapid development of specialty cafes.

This year, Korea’s representative barista can prove his passion for the art of coffee-making along with other international competitors at the 2017 WBC which will be held at COEX in Seoul from November 9-12. This is only the second time the WBC will be coming to Asia; the first and last time was in 2007 when the event was held in Tokyo, hosted by Seoul Int’l Cafe Show.

What is the World Barista Championship?

The annual WBC is produced by World Coffee Events (WCE) and marked its beginning in 2000, held in Monaco. As the world’s premier coffee competition, the best baristas from all over the world compete to express their skill and creativity in their espresso creations.

The competition is set in 3 rounds: the preliminary, semi-final, and final. Each competitor gives a 15-minute stage performance where they create espresso, milk beverages, and a creative signature beverage. Certified judges strictly evaluate based on a total of 719 points.

For the signature beverage, baristas get wildly creative, using special techniques using smoke guns, creating new flavors with vacuum tables, and making their own concoctions with distillers. You can definitely expect the WBC to be full of surprises and excitement.

How did the WBC begin?

While people all over the world claim their love for coffee, many do not see the years of training and skill required to create a flawless cup of espresso. The WBC was especially produced to advance the profession of the barista. By allowing champions to claim the title of ambassador of specialty coffee for one year, the WBC has helped these talented baristas to be recognized globally. 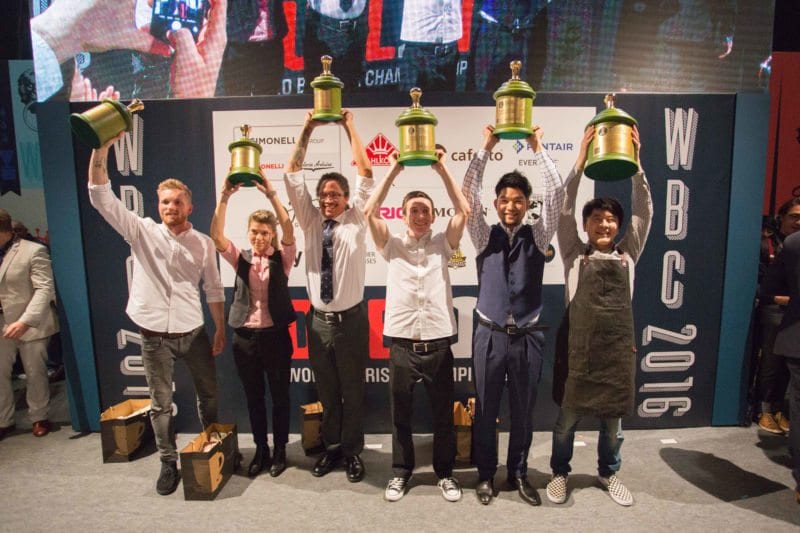 For example, the 2003 champion, Paul Bassett, should be familiar to people living in Seoul as he has several cafes under his name that are known for high quality coffee. Even runner-ups gain a lot of recognition, such as Charles Babinski who placed 2nd place in 2015 and has been launching his own highly acclaimed coffee lines.

What can I expect at the Seoul WBC?

The 2017 Seoul WBC will definitely be an event to watch out for as it will bring new, exciting elements to the championship. With its host partner, Cafe Show Seoul, and title sponsor, Ediya Coffee, the WBC will bring the most skilled barista champions from more than 60 nations to compete in Seoul.

Taking place in COEX from November 9-12, Seoul will be at the center of attention for coffee lovers all over the world. An estimated number of 140,000 attendees and 120,000 international viewers online will watch this event.

There is an exciting new format starting from this year. Previously, competitors had a set station layout to present their beverages to the judges, but the new format will let them choose the seating and table arrangement. This gives the baristas more freedom and creativity in expression. 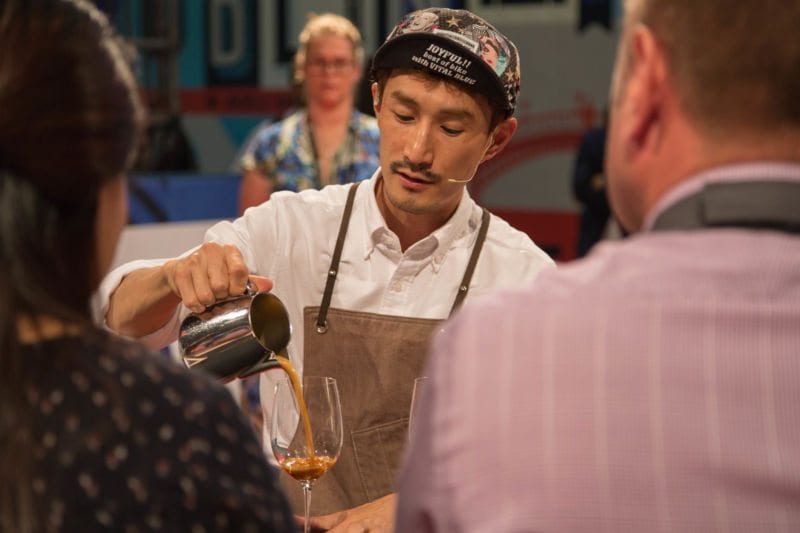 Historically, only one South Korean competitor has made it to the final round. Barista Lee Jong Hoon placed 5th in 2009 in Atlanta. Some other placements include Kim Sa Hong (18th) in 2016 Dublin, Kim Jin Kyu (8th) in 2013 Melbourne, and Choi Hyun Sun (7th) in 2011 Bogota. You can check out all the previous results here.