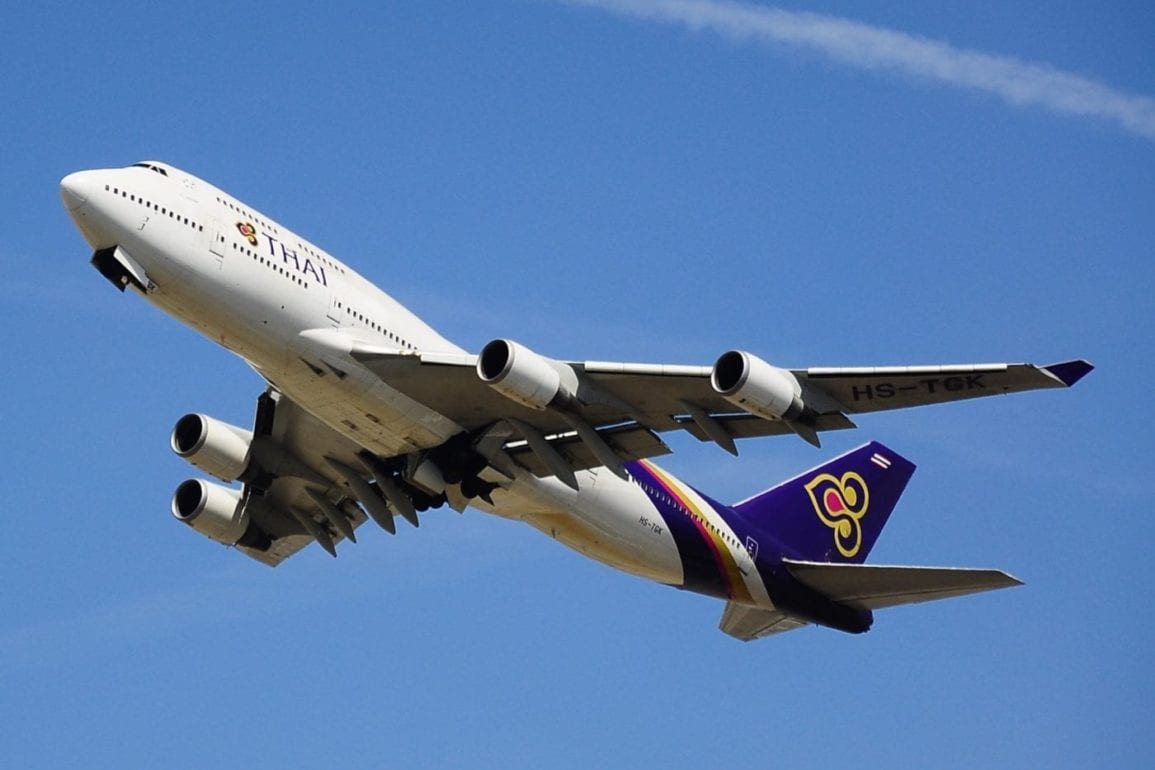 In a statement released on December 1, the U.S. Federal Aviation Administration (FAA) announced that Thailand’s aviation safety rating has been downgraded from Category 1 to Category 2.

“A reassessment in July 2015 found that Thailand did not meet international standards,” read the press release on the FAA website.

According to the FAA, Thailand’s new Category 2 International Aviation Safety Assessment (IASA) status means that either the country’s laws and regulations did not comply with international standards or the Department of Civil Aviation (Thailand) is insufficient in one or more areas.

Thai Transport Minister Arkhom Termpittayapaisith stated that the FAA has 33 concerns about Thailand’s aviation sector of which inadequate personnel and the incomplete vetting of licensed pilots carried the most weight.

With its new rating, Thailand’s aviation carriers cannot establish new flight services in the United States but may continue existing ones. The U.S. expansion ban specifically may not be of much consequence for Thai aviation as Thai Airways International, the only Thai carrier to serve the United States, ceased flights to North America in October of this year due to fierce competition.

However, the country’s aviation sector is facing other serious consequences. It is likely that regulatory agencies in other countries will be influenced by the FAA ruling leading to similar expansion bans against Thai carriers worldwide.