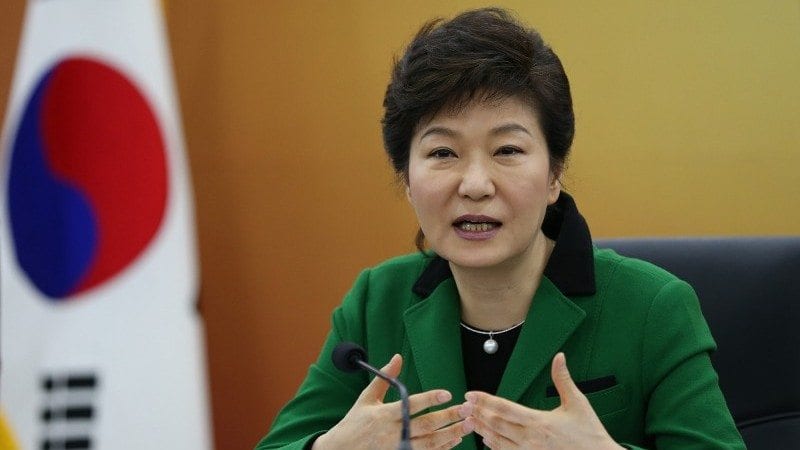 National Assembly votes tallied to 234 to 56 (234 out of the 300 lawmakers were in favor of her impeachment, versus 56 who opposed and 10 invalid votes and absentions), which is beyond the two-thirds needed to oust the president. This makes Park Geun-hye the country’s first democratically elected leader to be ousted from office.

The citizens of South Korea have long shown their desire for Park Geun-hye to resign as they took to the streets and held protests, hundreds of thousands strong. About two weeks ago, the South Korean President did express her willingness to resign from her post but left the decision ultimately to the parliament.

During the days that followed, the National Assembly did not arrive at an agreement on her resignation but did push through with their original plan: an impeachment vote.

Now, Park Geun-hye’s powers are officially suspended. The prime minister, Hwang Kyo-ahn, will be temporarily taking over the highest post in the country.

It’s Not Yet The End

Whether Park Geun-hye will be impeached or not, it will be up to the Constitutional Court now. They have 180 days to uphold the motion or reinstate her.

To make it official, six of the court’s nine justices must support her impeachment. Then, the country would hold a presidential election within 60 days.

No word yet on the South Korean President’s reaction, but she was quoted saying, “Even if the impeachment bill is passed, I am resolved to continue calmly for the country and the people, while watching the constitutional court procedures.”

As for the reaction of the people of South Korea?