Five days after falling into a coma that followed a complex heart surgery, one of Korea’s legendary pop singers Shin Hae-chul passed away at the age of 46 on Monday.

Since debuting in the 1988 MBC “College Song Festival,” Shin has captivated the Korean audience with his avant-garde style and forward-thinking ideas. The talented musician, singer, and producer, was a true pioneer of experimental music in Korea as he brought fresh, new sounds into the Korean music scene. His solo albums, such as Myself (1991) and Monocrom (1998), and projects like N.EX.T (New Experimental Team) were the first in Korea to incorporate the midi player and explore the Techno music genre.

Nicknamed “마왕” (Prince of Darkness), Shin was also an eloquent speaker who actively tackled social issues and spoke against the criminalization of adultery and marijuana through his radio shows including “Ghost Station” and “Ghost Nation”. One of the most influential Korean music icons in the 90s, Shin had been preparing for his N.EX.T comeback tour before he passed.

According to Joongang, Shin was battling recovery from intestinal stenosis. Symptoms involve the narrowing of the intestine, which blocks the food from passing through, preventing normal feeding and intestinal function. Asan Medical Center reported that the inflammation of the intestines resulting from infection put too much pressure on the heart, causing serious damage. However, rumors suggest that Shin’s heart attack was a result from a medical accident in a bariatric procedure (an operation on the stomach or intestines to help patients with obesity). The agency is unsure of the exact cause leading to Shin’s cardiac arrest.

Shin was admitted to the Seoul Asan Medical Center after reporting abdominal pains. While at the hospital, he suffered cardiac arrest and underwent a 3-hour surgery procedure. Following the surgery, Shin was placed in the intensive care ward where he remained in a comatose state until he passed away. In a statement released by KCA Entertainment, Shin was surrounded by friends and family at the time of his passing. The medical center will have a memorial altar set up for the singer at 10:00 a.m. today.

Listen to some of his hit songs that captivated his Korean audience over the years. 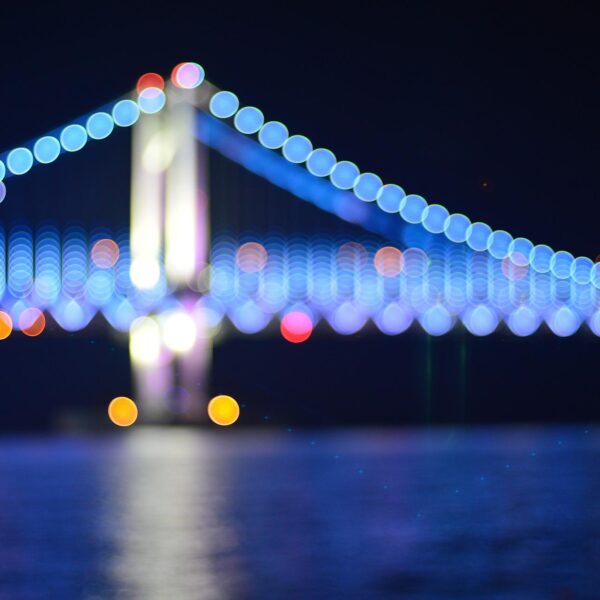