Seoul is Instagram Food Capital of #Churros, #Macarons, and #Bulgogi

Whether you’re a fan of Instagram food shots or the thought makes you want to chuck your phone at the wall, this trend shows no signs of slowing down. Photoworld has recently released an interactive map of the “food capitals of Instagram,” which allows viewers to discover which cities snap the most pics of various popular foods, from pizza and burgers to sushi and burritos.

With food blogging culture more popular than ever in Korea, it’s no surprise that Seoul made it into multiple top five lists of Instagrammed eats. Check them out below:

No shocker here. These sugary Spanish treats are a recently trendy and popular street food in Korea, with some Churros stands boasting lines of eager patrons out the door. When it comes to which city produces the greatest number of hashtagged churros pictures, Seoul comes in at #4, snapping 3.8% of the shots. The top city is, unsurprisingly, Madrid — but the number of churros pics in Seoul still surpasses that of Valencia, another Spanish city, which produces 3.6%.

Now this one threw us for a loop. These chewy and crispy, butter cream-filled French sweets are more Insta-famous in East Asia than their native France. Bangkok and Seoul took the top two spots for #macaron shots, with 8.7% and 6.7%, respectively — beating out Paris, which came in at third place with 6%. #ironic? 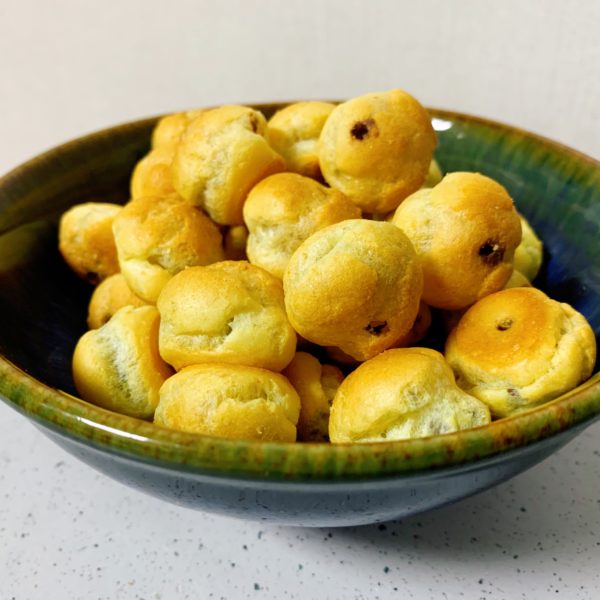 Keeping with the irony theme, Insta shots of bulgogi — a traditional Korean BBQ beef dish — are most popular not in Seoul, but Los Angeles. We know, we know, LA galbi and K-Town and such, but come on! It’s a Korean dish! LA takes the cake with a staggering 9.2%, followed by Seoul with a far-off 6.2%, New York with 5.2%, Portland with 2.5%, and London with 2.2%.

Are these results surprising or an Insta-yawn? (Sorry, we couldn’t resist) Check out the map for yourself! 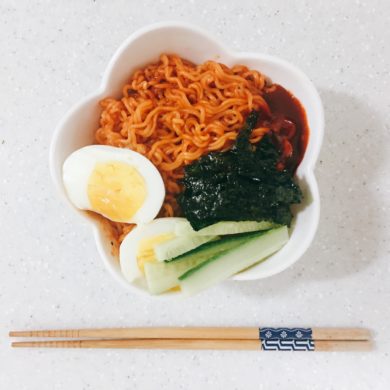