The Seoul Baseball League will be holding a draft for their fifth season on August 16th. League fees are priced at W50,000 and include all equipment except pants, gloves, and cleats. SBL plays at Gwacheon Government Complex located at line 4, exit 8. For the fifth season, the SBL will be moving away from club teams and have all players put back into the draft and also draw new teams with a lottery pick and snake order. Scrimmages and an open day will be held to see new players. Aside from strictly baseball, the league is about having fun with food trucks, barbecues, and SBL nights at their sponsors’ bars (Dillinger’s, Sam Ryan’s, Beer O’Clock, and Hollywood Grill, and Route 66) with specials available for baseball players and friends.

For those who want to sign up, please join the Facebook group, fill out a skill sheet, and email it to rburd15@yahoo.com. 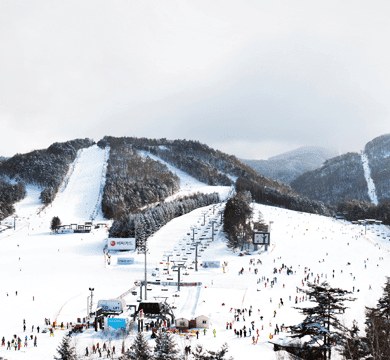 The 11 Best Ski Resorts for Winter In Korea