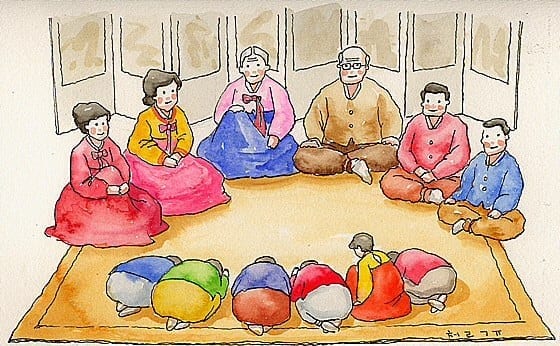 The Lunar New Year, or Seollal (설날) in Korean, is one of the most significant traditional holidays in South Korea. Although around 36 million travel across Korea in order to visit relatives on this period, many don’t know much about what this holiday means and where it comes from.

Seollal is a cultural holiday rooted in traditional Chinese Confucianism, which is celebrated on the first day of the Korean lunar calendar. It usually lasts three days, including the day before and the day after the set date.

The Book of Sui and the Book of Tang have the first recorded histories of Silla, an old kingdom from BC 57 to 935 AD that celebrating Seollal. The Joseon dynasty, a renowned kingdom from 1392 to 1897, also has traces of government officials gathering in the five grand palaces to celebrate the Lunar New Year.

Seollal is a unique Korean tradition, influenced by China, that is based on the lunar cycle. Each year represents a different animal, and the cycle is repeated every 12 years. The 12 animals go as following : mouse, ox, tiger, rabbit, dragon, snake, horse, sheep, monkey, rooster, dog, and pig.  The order of the animals are believed to have been derived from the sequence in which they were invited to see Buddha.

Koreans believe that the animal represented in the year that a baby is born will attribute certain qualities to that baby. There are even some parents who plan the birth year of their children according to this belief.

The various customs of Seollal include various traditions. Many Koreans return to their hometowns, usually outside of Seoul, in order to visit parents and relatives. It is considered important and respectful to visit annually.

On the first day, Koreans perform ancestral rituals called charye (차례). During the ritual, they pay their respect towards their ancestors by placing food in front of pictures or names of the deceased. Sometimes, Koreans dress in traditional attire, called hanbok (한복), while they do this. They then bow and offer their ancestors makgeolli (막걸리), or traditional Korean rice wine. 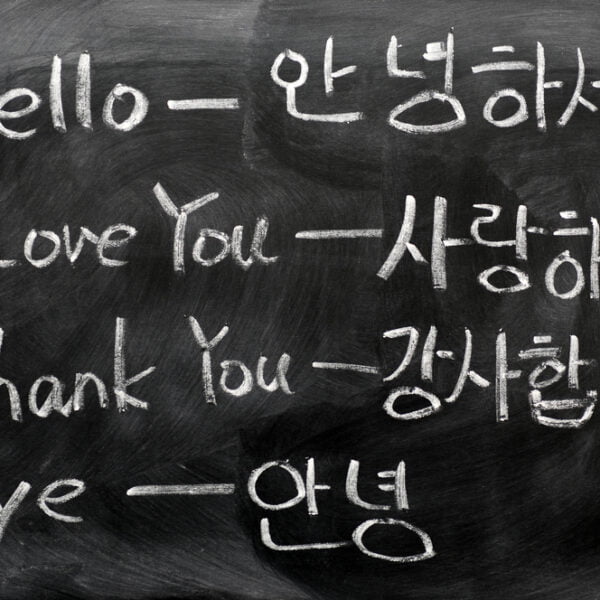 After charye, the sebae (세배) ritual takes place, where the younger bow to the elderly and say Saehae bok mani badeuseyo (새해 복 많이 받으세요), which translates into “Please receive good fortunes for this new year.” When they do this, the younger are given pocket money (sebaetdon – 세뱃돈), along with deokdam (덕담), or short words of wisdom.

Tteok-guk (떡국), rice cake soup, is a traditional Korean food that many eat during Seollal. It is usually said that eating tteok-guk makes you one year older. Jeon (전), or also buchimgae (부침개), is savory pancake with green onions and other vegetables.

As for traditional folk games, yut nori (윷놀이) is a typical game during the holiday. It is played with specially designed sticks and specific but simple rules. Yeon nalligi (연날리기) and jegi chagi (제기차기) are leisure games played with kites and lightweight objects wrapped in paper.

Preparations during Seollal, which include travel, holiday gifts, traditional food, and fruits can add up very quickly economically. Therefore, as many Korean families become smaller and more individualistic, current trends have turned to decreasing expenses and focusing on the time spent together.

How do you celebrate Seollal? Let us know in the comments!