RIP David Bowie, Thanks for the K-POP Inspiration 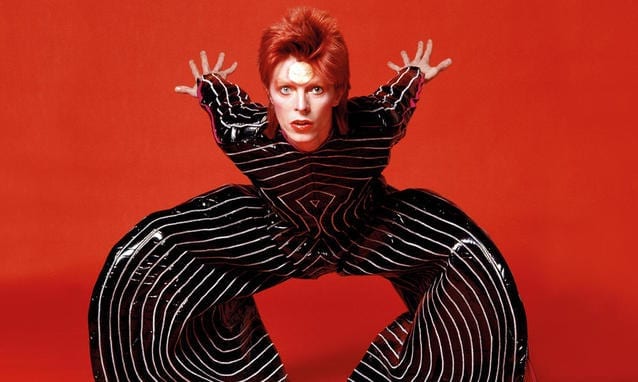 RIP David Bowie, Thanks for the K-POP Inspiration

David Bowie has died of cancer after battling the disease for 18 months. He had just turned 69. This British legend has inspired numerous artists for generations and K-POP is no exception.

Bowie was the original constantly transforming pop icon and, as the “original Pop Chameleon”, has been called the god father of K-Pop.  Korean idols go through image transformations, vacillating between “cutie pie” and “sexy diva,” open to new cultural trends and are ahead of the curve. K-POP idols, like David Bowie, are renowned for responding to and even inventing cultural trends. Many avid fans agree to the said hypothesis, remixing music of Bowie with K-POP’s Idol Prince G-Dragon, the leader of Big Bang, who has been called the love child of David Bowie and Missy Elliott.