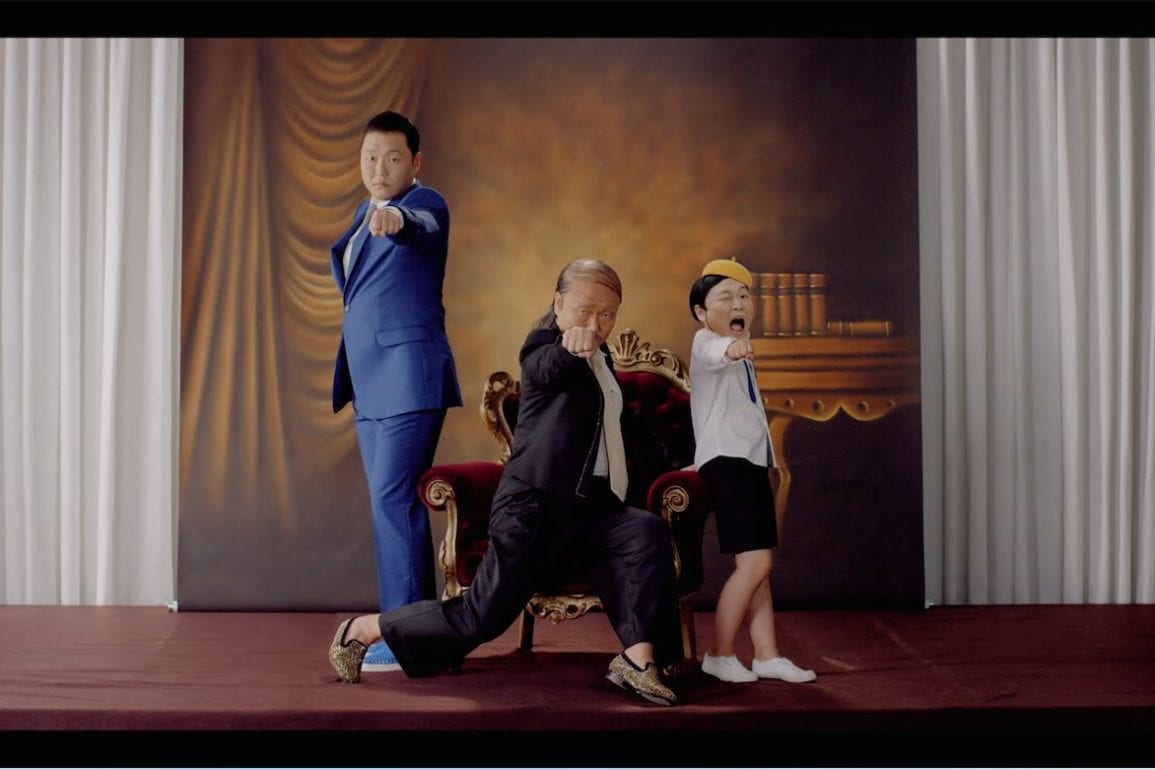 Psy dropped his latest music video on Tuesday this week, and it’s already clocked up over 20 million views on Youtube. If the new single, Daddy, hasn’t yet graced your Facebook feed, here’s a brief rundown: The clip opens with Psy’s face superimposed on a baby; Followed by Psy’s face on a school age child; Followed by Psy as an old man. Basically, just imagine Psy’s face on multiple generations of Psy all running rampant in a music video that’s both weird and creepy, yet kind of fun. Sure, it’s not quite Gangnam Style, but for fans it’s not bad either.

Will Daddy see the same popularity as Psy’s 2012 hit? By Some accounts the video already had almost 6 million views on Youtube in less than 24 hours, putting it out in front of Gangnam Style which only received 500 ,000 views on its first day. It took a further 52 days for Gangnam Style to crack the 100 million mark, before smashing Youtube records at 1 billion views just 5 months after the song’s initial release.

Psy has even acknowledge the pressure to follow in the footsteps of his former hit. Speaking at a press conference in Seoul on November 30, he told journalists,  “There were many thoughts going around in my head, including thoughts like, ‘If I write like this, it would be not as good as ‘Gangnam Style,’ and ‘If I write like this, the international audience will not understand.”

“So it took me a very long time to organize all those thoughts into one.”

Only time will tell.. in the mean time check out the new video below!