Psy Has Been Beaten 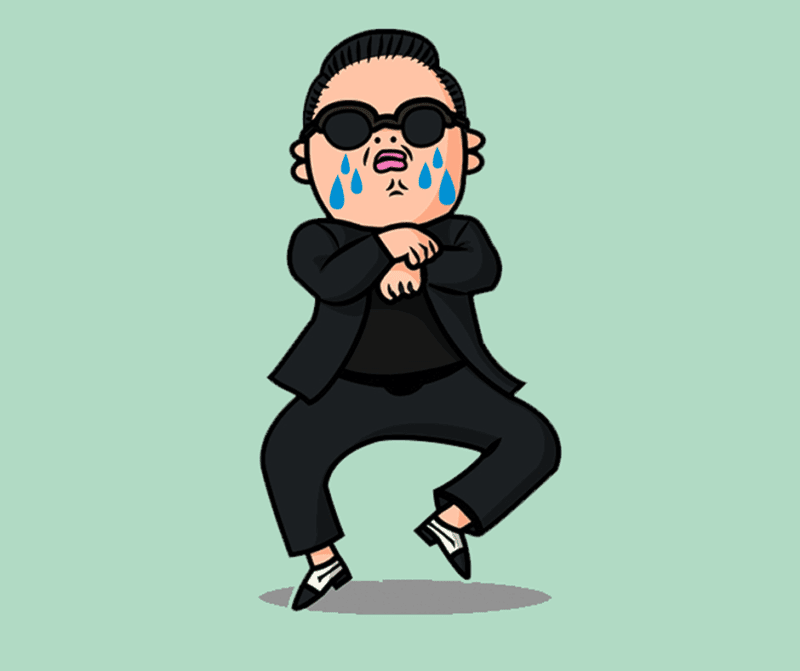 It was one hell of a run.

It started back in July of 2012 when Psy’s Gangnam Style went up on Youtube and quickly surpassed Justin Bieber’s Baby for the most viewed video ever in November of that year. Soon it forced the video-viewing site to rewrite its code so it could handle more than 2 billion views for a single video. The unexpected international hit made the “horse dance” a craze the world over and inspired thousands of “Insert Subculture Here”-Style remakes.

It held the reign of most-watched video on Youtube for almost 5 years. Almost.

Wiz Khalifa and Charlie Puth have ended Psy’s reign atop the Youtube views mountain at around the 2.9 billion mark today. Their song from the soundtrack of the 7th incarnation of The Fast and the Furious movie series reflects on the series and the life of its star, Paul Walker, with wistful lyrics like, “We’ve come a long way from where we began. Oh, I’ll tell you all about it when I see you again.” This tortoise overtook Psy’s hare in the over 2 years since its April 2015 release, and has become a staple at funerals around the world.

There’s a new hare on the scene, however, and See You Again‘s reign looks to be short lived. Despacito is on fire, with almost 2.5 billion views since its release 7 months ago today.