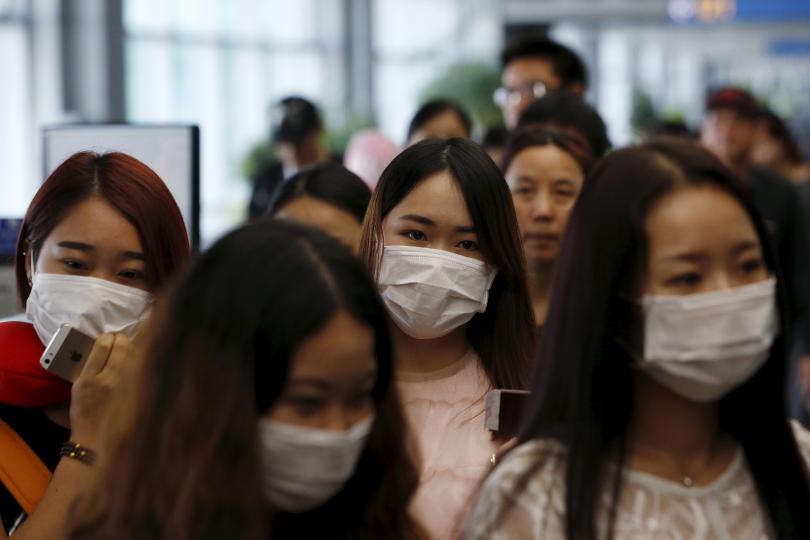 Korean President, Moon Jae-in, has announced his intention to scrap all existing plans for new nuclear power plants and cancel lifetime extensions for aged reactors. He also said that it was time to shift the priority from low prices to public safety and the environment. Korea generates about one-third of its energy from 25 nuclear reactors, so a shift away from nuclear energy will have a huge impact on the country.

Air pollution is a big problem in South Korea and was a hot topic during the election campaign. Since the beginning of the year, Seoul has already experienced twice as many ultra-fine dust warnings as last year. In an eye-opening study, the Organization for Economic Cooperation and Development predicted that 1,069 South Koreans per million will die prematurely in 2060 as a direct result of air pollution. Moon addressed this crisis and made several promises regarding the issue; “I will do everything in my power to make South Korea an environmentally clean country,” he said. “People are angry over the government’s lack of action to tackle the almost-unbreathable air.” He pledged to be much more diligent than his predecessors about implementing real changes in the country’s environmental policies.

President Moon has warned of “unimaginable consequences” if the country doesn’t start changing its environmental policies soon. He hopes to lead Korea towards a “nuclear free era” and to improve the air quality that plagues the country every year. However, making South Korea “nuclear free” will not be an easy task. President Moon’s ambitious plans will undoubtedly face opposition from construction companies and large industries. They will also take decades to fully implement, and a lot could go wrong in that time. Experts fear that moving away from nuclear energy might result in energy supply shortages and higher costs for the country due to energy import costs. Also, due to Korea’s lack of natural resources and mountainous terrain, increasing clean energy production would translate into higher electricity prices for industries and people at home. President Moon will need to find a way to effectively address these challenges and gradually make changes to current policies. This year, the government plans to invest around $12.2 billion in researching and developing alternative energy sources.

Many nuclear plants are located near densely populated areas and an accident at one of these plants would likely lead to a “Fukushima-scale” disaster. The notion that the safety and lives of people are more important than anything else has become a firm social consensus. The government has acted on these positions and its goal is to reduce greenhouse gas emissions by 37 percent by 2030 under the Paris Agreement.

Former administrations have given the nuclear and coal industries a relatively easy pass thus far, even going as far as providing tax breaks to keep prices down. President Moon plans to change this. He wants to impose environmental taxes on coal and nuclear power plants and decrease import tariffs on natural gas. The new president made his stance clear when he said: ”The new government will handle the issue of nuclear safety as a national security issue that may determine the fate of our country,” while announcing plans to make the Nuclear Safety and Security Commission a presidential commission, in a hope to reinforce its independence and authority.

Investing in wind, solar, and gas is certainly the path to take for an environmentally safe future. President Moon wants to increase the level of electricity generated from renewable sources to 20 percent of the total by 2030. He also expressed plans to expand the use of eco-friendly vehicles such as electric cars.

South Korea now has the opportunity to be an example to other Asian nations by taking concrete steps towards transitioning to clean energy. These changes will take time to implement and challenges will be faced throughout the process, but nothing big has ever been achieved without some setbacks. Perseverance on President Moon’s part will be key when it comes to such introducing new policies.