Places to Watch the 2019 Super Bowl In Seoul, Busan Korea 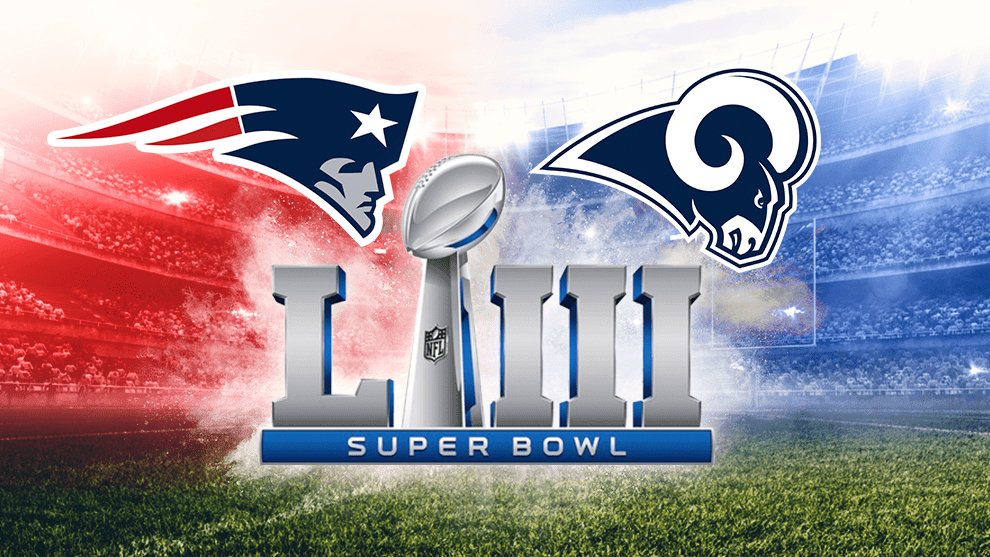 NFL fans in Korea are in for a treat this year, as the Super Bowl will fall on a holiday (Monday, February 4, 8:30 am kick-off). Whether you’re rooting for the upstart Los Angeles Rams, or rooting against the perennial AFC representative Patriots (no offense to Pats fans), there will be a number of venues showing the big game. We will update the list as we find out more!

The Wolfhound opens its doors at 8:00 Monday morning. The game will be “live and loud” on their screens. Expect prizes and giveaways, and American style breakfast specials. Bottles of Bud ₩3,000, pints of Kozel ₩4,000, pints of Gorilla ₩5,000 during game. You can open a tab at 8:00 as well.

Route 66 opens its doors open at 7:00 am. Breakfast plates are available. Squares available for 10,000 won and 25,000 won, and plenty of prop bets. Fireball shots for 4,000 won, and the Bloody Mary bar will be open again. Mimosas too. Get there early, as they expect to be full up by game time.

is one of the only places in Hongdae that will be showing the Super Bowl this year. Doors open at 8:00 am. Watch the game on a huge projector screen and enjoy 4,000 won mimosas, 5,000 won for Blue Moon and bacon&egg toast in their creative, cave style bar. If you’re looking for something a little closer to home than Itaewon, and maybe a little less crowded, find Convent!

They’ll open their doors at 8:00 am, and will have the game on live at 8:30. They have two big screens and a projector. Every seat will be a good seat to see the game. Food specials include chili chips, plus 10 wings for 12,000 won. There’s also chili and chips for 5,000 won, while it lasts. Drink specials: 1,000 won off all bottled beer and cider

WAITING ON CONFIRMATION, BUT LIKELY

Sam Ryan’s always hosts the Super Bowl. They’ll probably open their doors well before game time, and offer a few good breakfast specials. Coffee and tipples available as usual. It’s likely to be a popular viewing spot, so come early if you want a good seat.

Upper Deck Sports Bar is the only true sports bar on Gyeongnidan-gil. Although they have not yet posted details, during the playoffs they’ve generally been open in time for all of the pre-game fuss, so expect the same for the Super Bowl.

HQ Gwangan will open its doors at 7:30 on the morning of the big game. They’ll have a live English feed, drink specials and breakfast, and their free, world-famous prop bets challenge. They’ll also have squares for sale (more betting lingo). As one of the only places showing the game in Busan they get pretty full come game time, so if you want a good seat, get there early.

WAITING ON CONFIRMATION, BUT LIKELY

Sharky’s is another standard for NFL viewing. Being one of the only other spots streaming the game, seats will be at a premium, so get there early. No details yet on opening time and food/drink specials, so keep an eye out for further developments.

Know of another Super Bowl watch party? Leave a comment below!