Pitbull Is Having His First Ever Concert In Korea 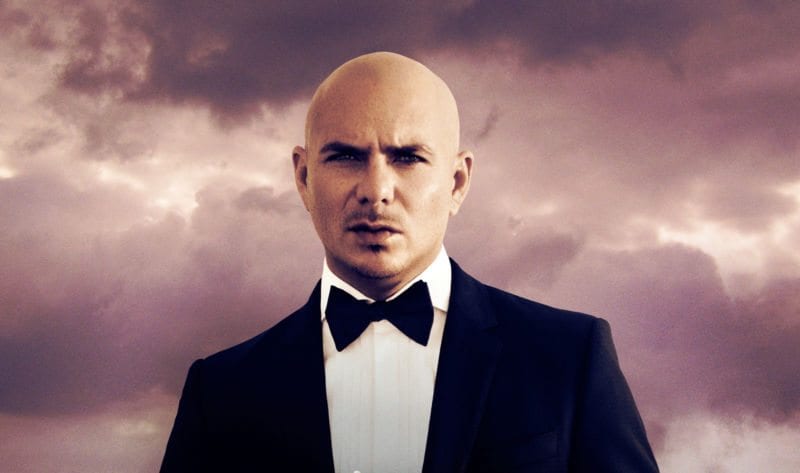 It was also announced earlier this week that Pitbull will be receiving the first-ever Global Ambassador Award at the 48th Annual Songwriters Hall of Fame induction and award ceremony on June 15th.

“Ten albums, ten times around the world, it’s been an honor,” said Pitbull. “I appreciate and thank the fans for making it possible. See you in 2017. Dale!”

Pitbull to receive the the first-ever global ambassador award at the 48th annual songwriters hall of fame induction and award ceremony on June 15th.

“Pitbull is agnostic about genre — almost any sound or style can be put in service of his buoyant creations.” – The New York Times

From Mr. 305 to Mr. Worldwide, Armando Christian Perez, aka Pitbull, rose from the streets of Miami to exemplify the American Dream and achieve international success. His relentless work ethic transformed him into a Grammy®-winning global superstar and business entrepreneur.

Along the way, he’s been the subject of specials for CNBC, CNN, CBS, NBC, ABC and more, in addition to appearances on Empire, Shark Tank and Dancing with the Stars. His music has appeared in Men In Black III and The Penguins of Madagascar, and he even had a starring voiceover role in the animated 3D movie Epic.

Landing # 1 hits in over 15 countries, 9 billion YouTube/VEVO views, 70 million single sales and 6 million album sales, Pitbull does not stop. His social networking channels include 59 million likes on Facebook (@Pitbull), 22 million followers on Twitter (@Pitbull) and 4 million followers on Instagram (@Pitbull), plus more than 8 million subscribers on YouTube (PitbullVEVO and PitbullMusic). On Shazam, Pitbull has introduced over 54 million followers to emerging DJs, club tracks and new sounds from around the world. Pitbull joined Flipagram as the first ever Artist of the Month and within days had 340,000 views and 78,000 followers, now at 741,000 followers.

Pitbull continues his ascent in the era of streaming music. On Pandora, for example, his all-time metrics include 3.34 billion streams, 14.5 million stations created and 11.2 million active listeners per month, with “Give Me Everything” his most streamed song at 368 million.

The hustle yielded 2011’s Planet Pit, which debuted at #7 on the Billboard Top 200 and spawned one of the “best-selling singles of all-time”—“Give Me Everything” [feat. Ne-Yo, Afrojack, & Nayer]. The anthem would be his first to top Billboard’s Hot 100 and go RIAA quintuple-platinum, moving over 8 million units globally. Pitbull solidified himself as a superstar entertainer, selling out arenas and stadiums all around the world. 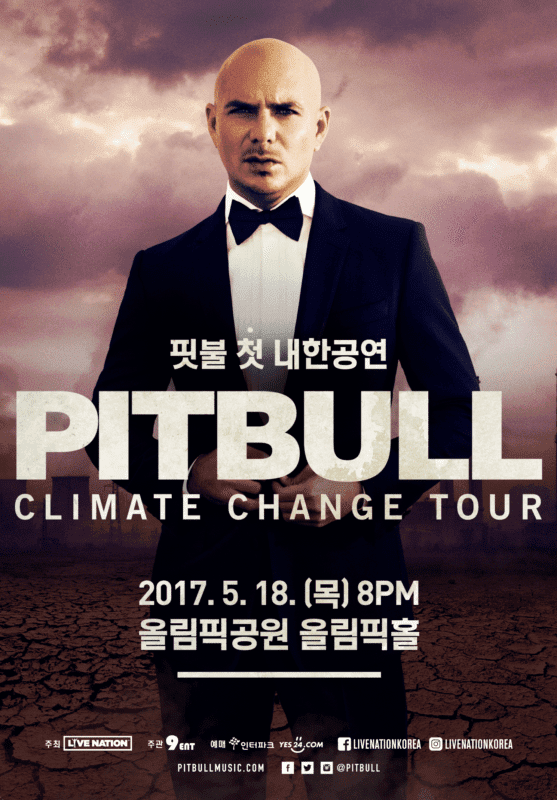