Matt and Estar Choi are a couple that have a story of overcoming severe psoriatic eczema without any pharmaceuticals, mainly through dietary regimens. As a Naturopathic Doctor I was particularly interested in their story and interviewed them briefly about their experience. Matthew, currently a Professor of Physical Therapy in Sahmyook University, always had sensitive skin growing up, but in 2013 noticed the begininings of psoriatic eczema crop up on several areas of his body, unprovoked.

Ecshewing his Doctor’s advice (a regimen of oral and topical steroids), he sought out natural cures, and through an online search found the “Pagano diet for Psoriasis”. Within 3 months of the diet he found that his skin cleared up completely. His wife Estar has since been chronicling their experience about food and health on a naver blog, “The Story of the Choi Family” and even started attracting a small following of likeminded people who are seeking to improve various skin conditions through the diet.

There is plenty of information on the diet available on the internet, including the book written by Dr. Pagano himself, but here are some tips I gleaned from talking with them that sum up their real world experience:

1. Going towards the alkaline:

One of the central ideas behind Pagano’s dietary approach is to remove acidic foods from the diet and help our bodies reach a more alkaline state.  This concept of alkalinity / acidity in food has been debated and routinely debunked as pseudoscience, but the end result essentially yields a higher intake of whole foods and fruits, and shunning of processed foods, flours, red meat, and dairy. These recommendations make sense from a standpoint of many perspectives (including the “anti-inflammatory” diet) regardless of which theory you’re going by.

At around 80% of the diet, vegetables constituted the majority of Matt and Estar’s diet during this period. Green leafy vegetables were the foundation, with a few particulars: White potatoes not allowed, but sweet potatoes are OK as a carbohydrate source. The “Nightshade” family of vegetables should be avoided for their inflammatory properties, including tomatoes, eggplants, peppers. Finally, the ratio of vegetables above ground and below ground should be 3:1. To add variety, the vegetables would be prepared in various forms; from stir fries to smoothies.

3. Drinking the right kind of fluids:

As with most dietary plans, copious water consumption was recommended for flushing out “toxins” from the body. Sometimes vegetables were consumed in the form of smoothies which contained nut milks. A challenge to the Korean lifestyle, alcohol is not allowed in any form– I asked if this made social life difficult here, but it seemed that Matt made it through relatively unfazed, seeing the immediate progress of his skin eczema receding. Finally, coffee is considered acidic and in its place, two teas are recommended: Slippery elm bark tea in the morning, and American Saffron at night. Matt explained: “The slippery Elm is said to coat the intestines in the morning to prepare the digestive tract for the day, and the Saffron tea helps to flush everything back out at night”.

This part I was not expecting, but in hindsight should have, given that I was talking to a professor of Rehabilitation. Although the connection between psoriasis and spinal alignment can seem tenuous at first, Matt clearly traced it out for me: we are treating the skin through the digestion, and the intestines are supplied with nerves that come from the spine. When the spine is misaligned, this can affect the nerves that go to and from the organs, and thus when Matt and Estar counsel people who come to them for workshops and advice, he always includes a component of postural screening. 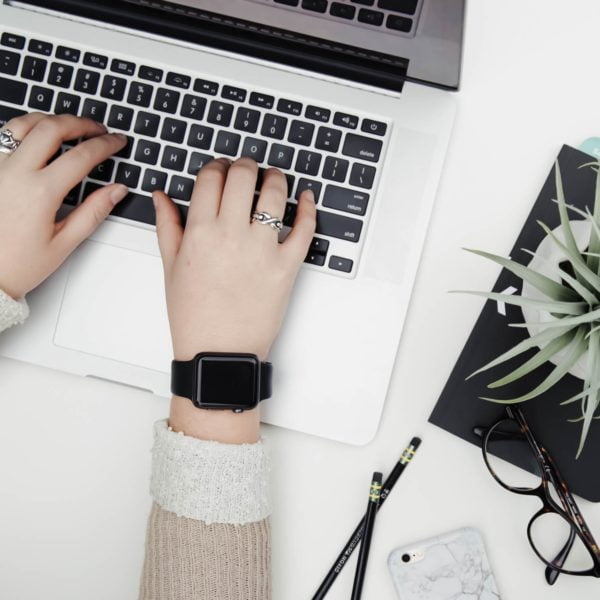 I asked Matt if it would be possible to accomplish these drastic changes by himself, and before I could even finish the question, his response was “absolutely not”. Matt and Estar then went on to say that it was only possible due to the coordinated efforts of both the immediate family as well as the understanding of social circles who adapt to their various restrictions while eating out. Recognizing the power of groups in influencing personal change, they encourage people to post their experiences on a forum on their website and hold regular workshops where people can support each other.

To find out more: