No Escape from Seoul’s Most Thrilling Escape Room 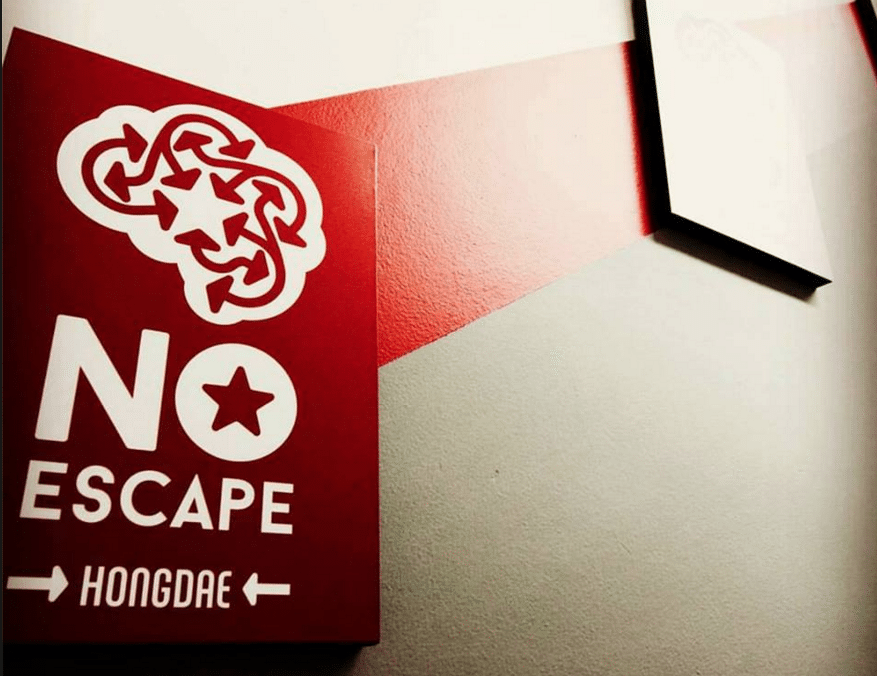 No Escape from Seoul’s Most Thrilling Escape Room

Escape rooms have mushroomed in Seoul recently, though not all are born equal. If you haven’t yet met with the escape room craze, the premise is simple: You and a small group of friends are locked in a room and challenged with the task of solving a series of puzzles, codes and clues over the course of an hour should you hope to escape. No Escape, based in Hongdae, is easily the most thrilling adventure the trend has produced.  Co-owner, Alex Paik, says No Escape sinks participants into a world of adrenaline and suspense before the challenge even begins.

“In my opinion escape rooms are all about theatre, after a while you get sucked into the story and feel like you’re part of it,” he says. No Escape sets the scene as soon as participants enter the building through a darkened hallway black box, dissolving the city outside. After a short briefing to prep for their chosen room, participants are then plunged into one of 3 worlds. 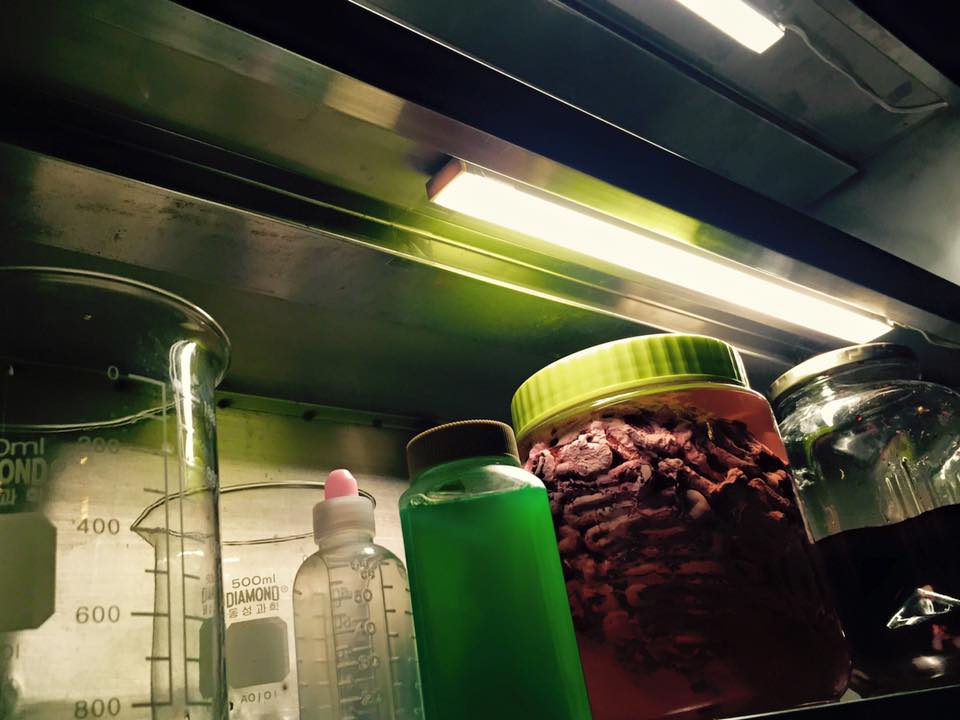 The smallest of the three rooms is a Victorian themed paranormal story that hints of the exorcist. The largest room is the only zombie themed escape room in Seoul, and depicts a world where biochemical warfare and a zombie outbreak plagues humanity. As of this month, a third room has opened with the ominous moniker, “RED”, where participants are challenged to make their escape from a building set to blow up any moment. 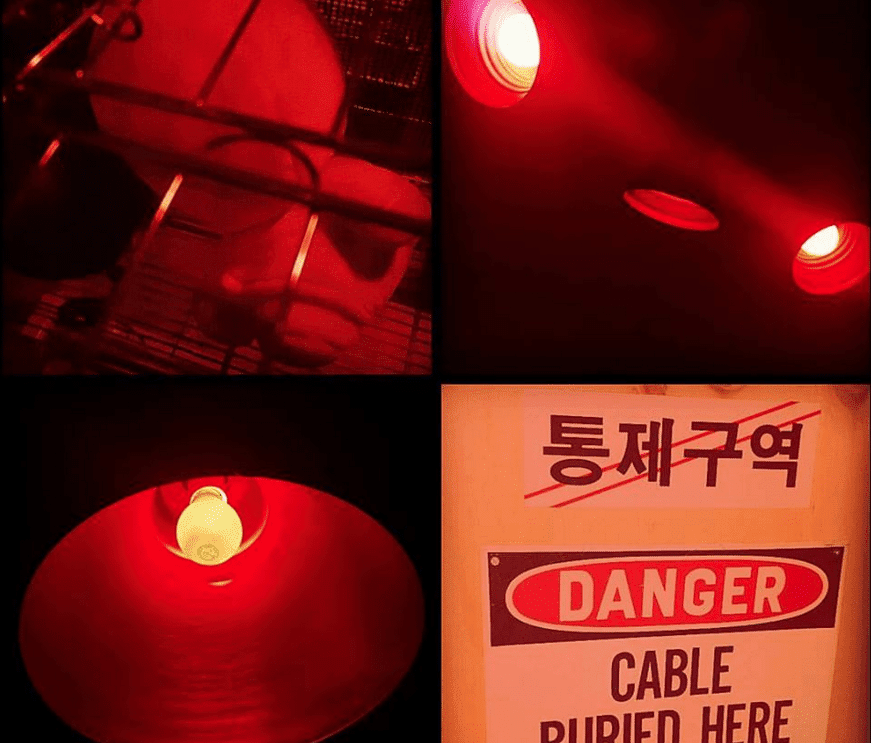 The three rooms divulge a storyline that unfolds with each new puzzle or clue, which must be solved before the hour is out. All rooms are completely bilingual and there is always a native english speaker on staff. It’s the perfect spot to go with friends, colleagues, or your next tinder date should you wish to get to know what they’re really like under pressure. No Escape also offers corporate events that see takeovers of entire venues. 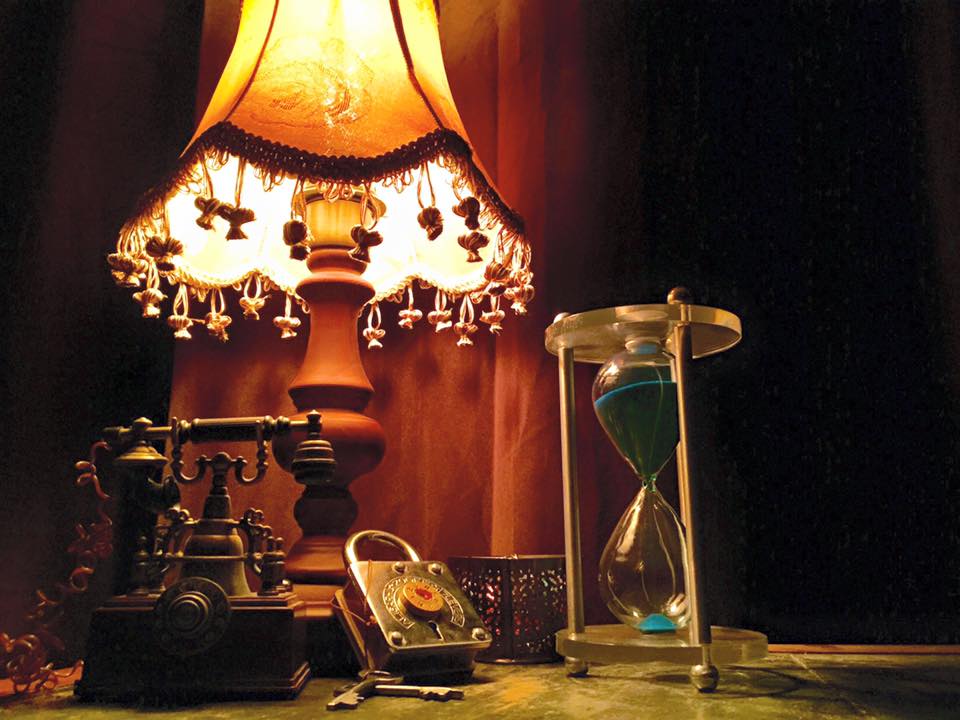 Once you’ve tested your logic, teamwork and creativity under the pressure and suspense of No Escape, let others know how you went here!