What’s on This Weekend: New Night Markets in Seoul! 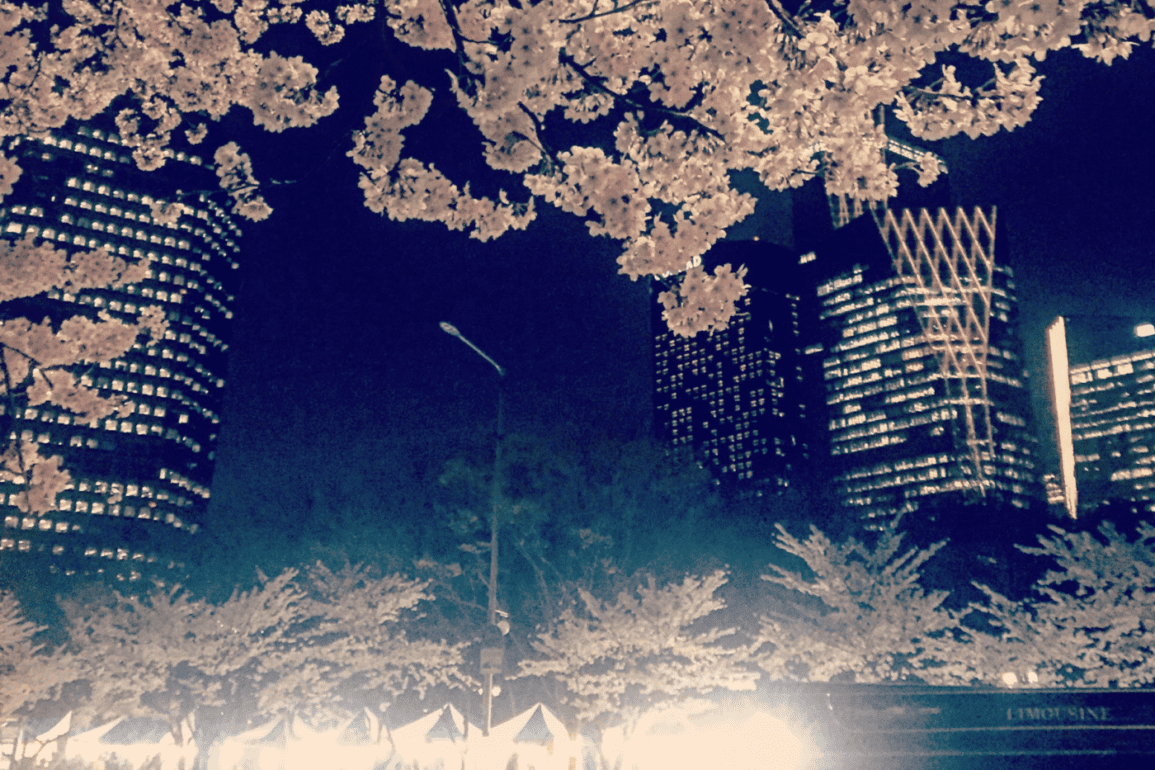 What’s on This Weekend: New Night Markets in Seoul!

With cherry blossoms in full swing around Seoul this week, what better time to kick off a new city wide night market venture? Last weekend saw the launch of a food truck night market at Yeouido Han River Park, with the market set to run again this Saturday for those wishing to catch the last of the cherry blossoms.

The market,  themed as a “One-night World Tour”, hosted 70 different vendors and 30 food truck. Over the coming weeks their offerings will be sampled, rated and whittled down by a panel of judges into a final group that will remain as a permanent weekend fixture until October.

The new market is part of a larger plan by the Seoul Metropolitan Government to launch weekend night markets around the city starting with Yeouido, followed by Dongdaemun Plaza and Cheonggye Plaza in May, and then Mokdong Stadium in July. The plan rides on the back of last October’s successful ‘Seoul Bamdokkaebi Night Market’ at the Yeouido Han River Park. The name originates from the word Bamdokkaebi (goblins), and plays on the market’s appearance at night, and disappearance come the morning.

The markets will all take on different themes, reflecting their surroundings: The DDP Bamdokkaebi Night Market is billed as a “Youth Runway & Dancing Night” where attendees can shop for creative products designed by young start-ups, food made by urban farmers, fashion shows, and b-boy performances. The Mokdong Stadium Market, themed as a”leisure and sports market” will feature sales and repair of second-hand sports products as well as food vendors selling classic camping fare, entertainment, and board games. Cheonggye Plaza’s Market will reflect seasonal changes with new themes month to month. Once kicked off, the markets are planned to remain open on Friday and Saturday night’s through to October.

This weekend’s night market will be held at Mulbit Square, located just after the water feature near the river. Take exit 2 out of Yeouinaru station, walk straight ahead until arriving at the park, facing the river turn left and keep going until you reach the water feature.

To find out more about the markets, read the original press release here.