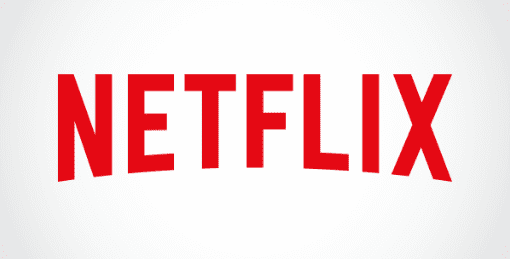 Cancel your weekend plans because we have big news: Netflix has finally launched in South Korea.

Overnight Netflix switched on its long awaited streaming service in 130 countries around the world, including South Korea. As we reported in september last year, Netflix announced their service would be available by January 2016 and true to their word, it’s time to ditch the proxy and sign up.

Speaking at the company’s CES keynote address in Las Vegas overnight, Netflix CEO, Reed Hastings, announced Netflix would now be available in almost every country on the planet- with the most notable exception being China. The company then confirmed the news  over twitter, where the availability of Netflix was not only announced for South Korea, but also places like Antarctica and Afghanistan.

Mr Hastings also confirmed that Netflix will host largely home-grown content in many of the regions it is now available — a move that helps skirt local restrictions, as well as pandering to local tastes. This also means you can now look forward to weekends of binge watching endless k-dramas!