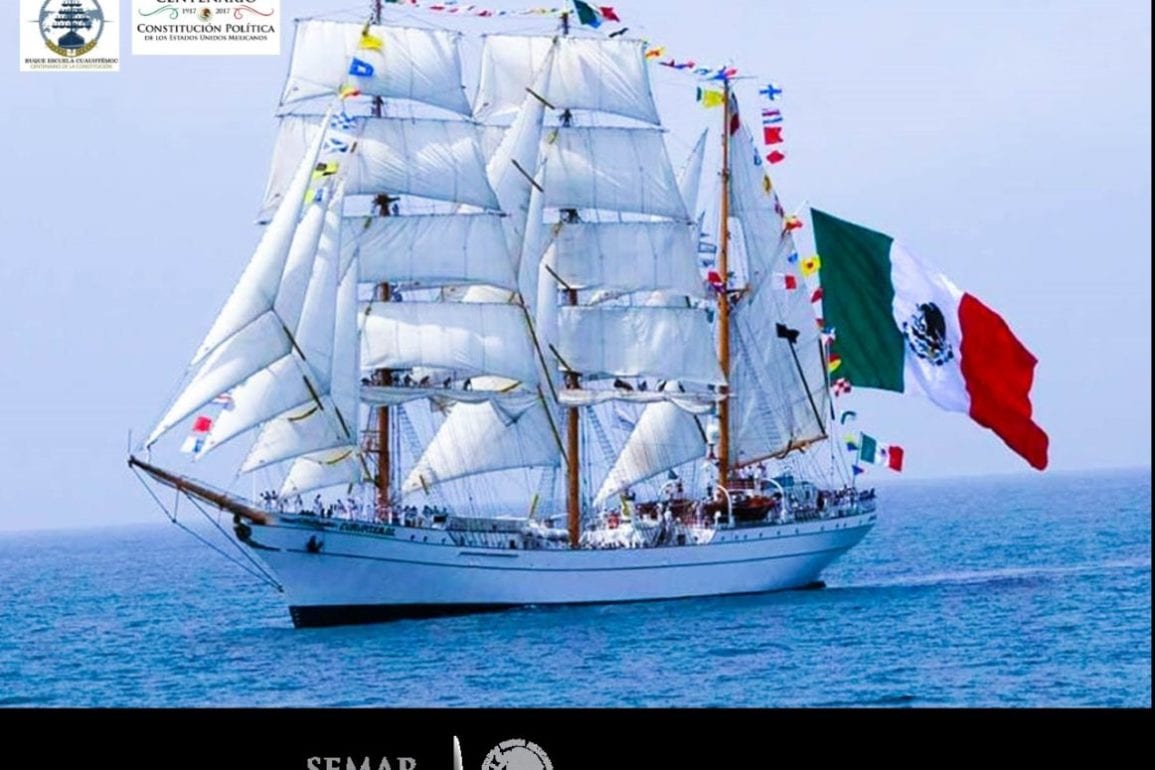 The Cruise Training Ship “Cuauhtémoc” of the Mexican Navy will visit Busan, from 28 August 28 to 1 September.

Cuauhtémoc, also known as “The Knight of the Seas”, takes the final turns on the fourth trip of circumnavigation in history, which began in February from the port of Acapulco and will last 289 days. The trip includes visits to 15 ports in 12 allied countries, including Panama, USA, Spain, Italy, Greece, Egypt, India, Singapore, Philippines, China, South Korea, and Japan. 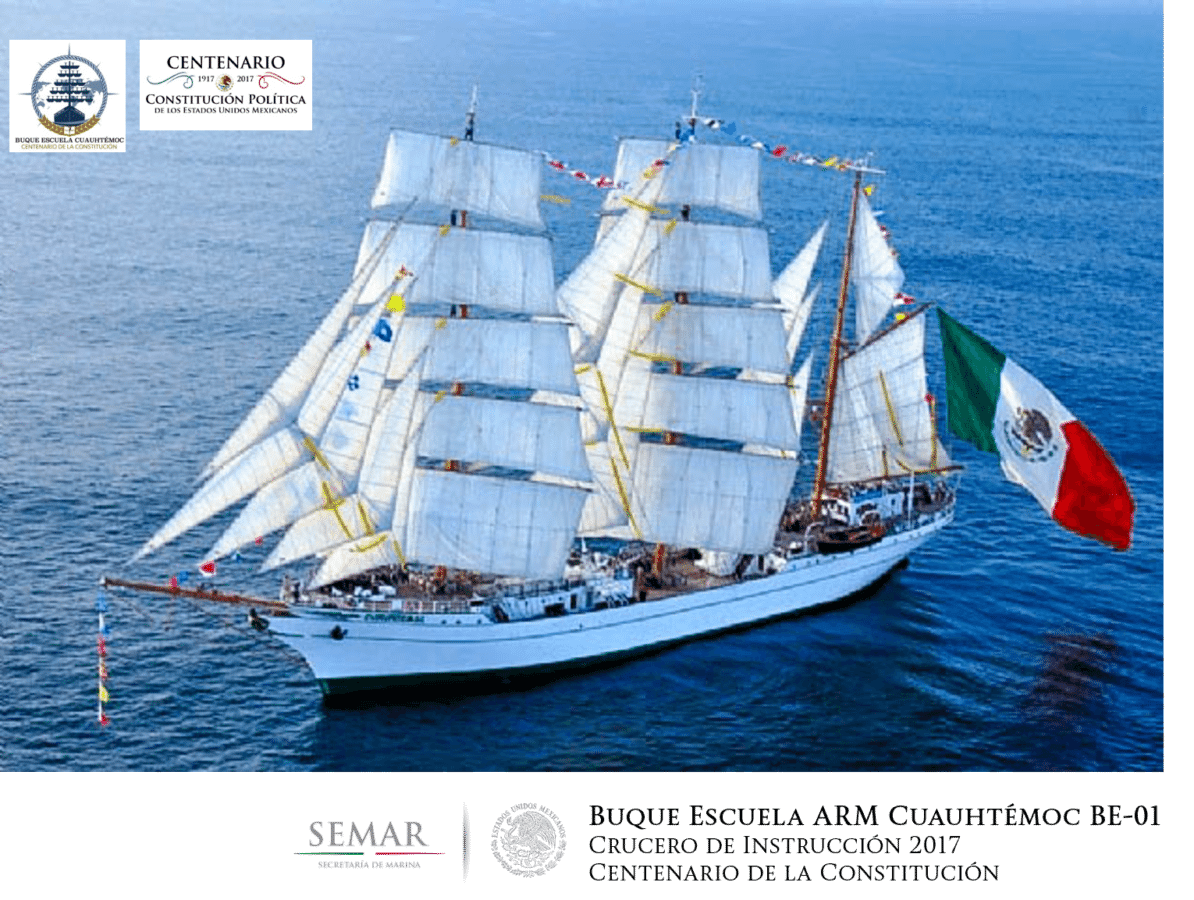 The emblematic embarkation of The Cruise of Instruction 2017 holds the purpose of celebrating the “Centennial of the Constitution” and 35 years of diffusing a message of friendship between the Mexican population and the world. The visit of the Cuauhtémoc to Korea is especially relevant due to commemoration of the Centenary of the Political Constitution of the United States of Mexico and the 55th anniversary of the establishment in diplomatic relations between Mexico and South Korea.

The ship will arrive at 9:00 am on 28th August at the naval base of Busan (Yongho 4(sa)-dong, Nam-gu, Busan), and will be open to the general public on the following dates and times:

Visitors will be able to board the ship on a first come first serve basis. A valid government ID is required upon entry.