Asia Society Korea Center is hosting three special lectures in May that will cover a variety of topics: How We Should Lead: Advice to the Next Generation of Diplomats, Foreign Policy of the Rouhani Government, and What Do Korean’ Movie Producers Do? Each seminar will feature a special guest speaker and offers guests food, drinks, and opportunities to network with other professionals in the field of interest.

How We Should Lead: Advice to the Next Generation of Diplomats 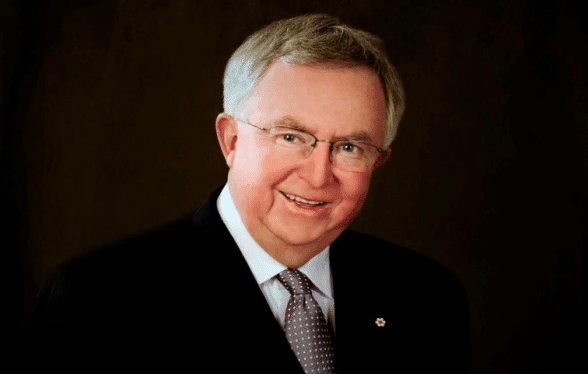 Joe Clark is the former Prime Minister and former Secretary of State for External Affairs (Foreign Minister) of Canada. He earned a reputation for promoting democracy and encouraging development in countries from Haiti to Nigeria, Ghana and the Democratic Republic of Congo with projects including development in farming, marketing medicinal plants, and unlocking the value of underwater forests. He speaks passionately about the potential of modern Canada to make a real difference in today’s complex and challenging world. 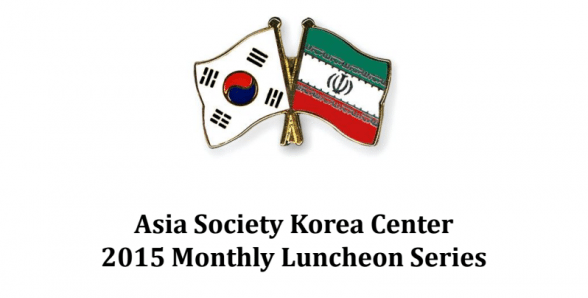 H.E. Hassan Taherian is the Ambassador of the Islamic Republic of Iran to the Republic of Korea, Seoul. Topics that he will cover in the lecture will examine why this is the right time to cooperate with Iran, prospects of an upcoming nuclear deal, and what the business opportunities are for Korean firms in Iran in the future.

What Do Korean Movie Producers Do? 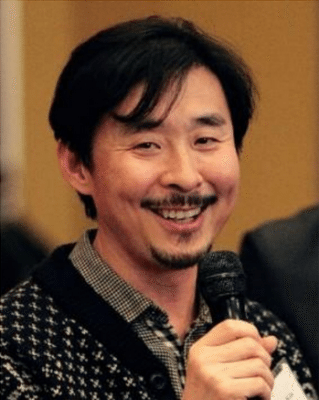 Asia Society is an independent, not-for-profit educational institution dedicated to promoting mutual understanding and strengthening partnerships among peoples, leaders and institutions of Asia and the United States. Founded in 1956 in New York, it fosters inter-regional connections to prepare Asians and Americans for a shared future through its eleven global centers.