Marilyn Manson and Gallant Live In Seoul This November 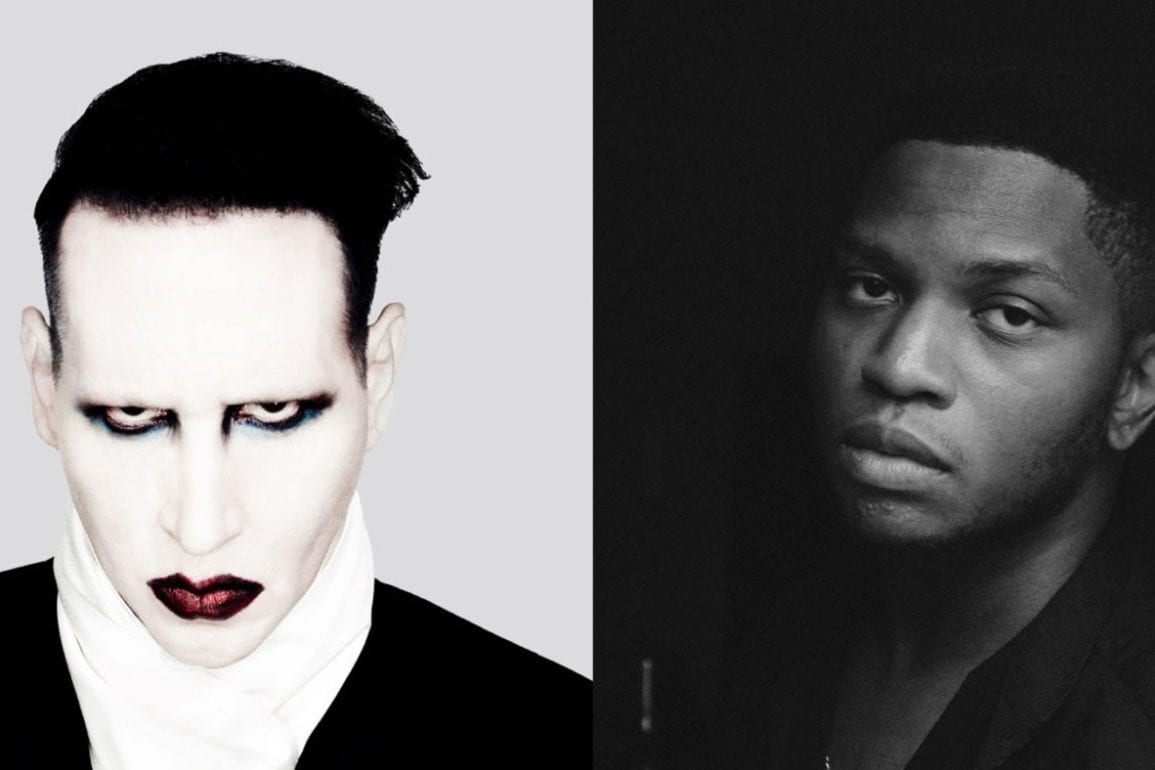 Marilyn Manson is a singer, songwriter, actor, and an American icon. Born as Brian Hugh Warner, Manson created his stage name by combining the names of Marilyn Monroe and Charles Manson (the iconic American serial killer).

A controversial figure since his musical debut, three of Manson’s albums have gone platinum, three gold. Some of his most popular songs include “Coma White,” “The Beautiful People,” and “Sweet Dreams.” But Manson is a difficult personality to pin down. 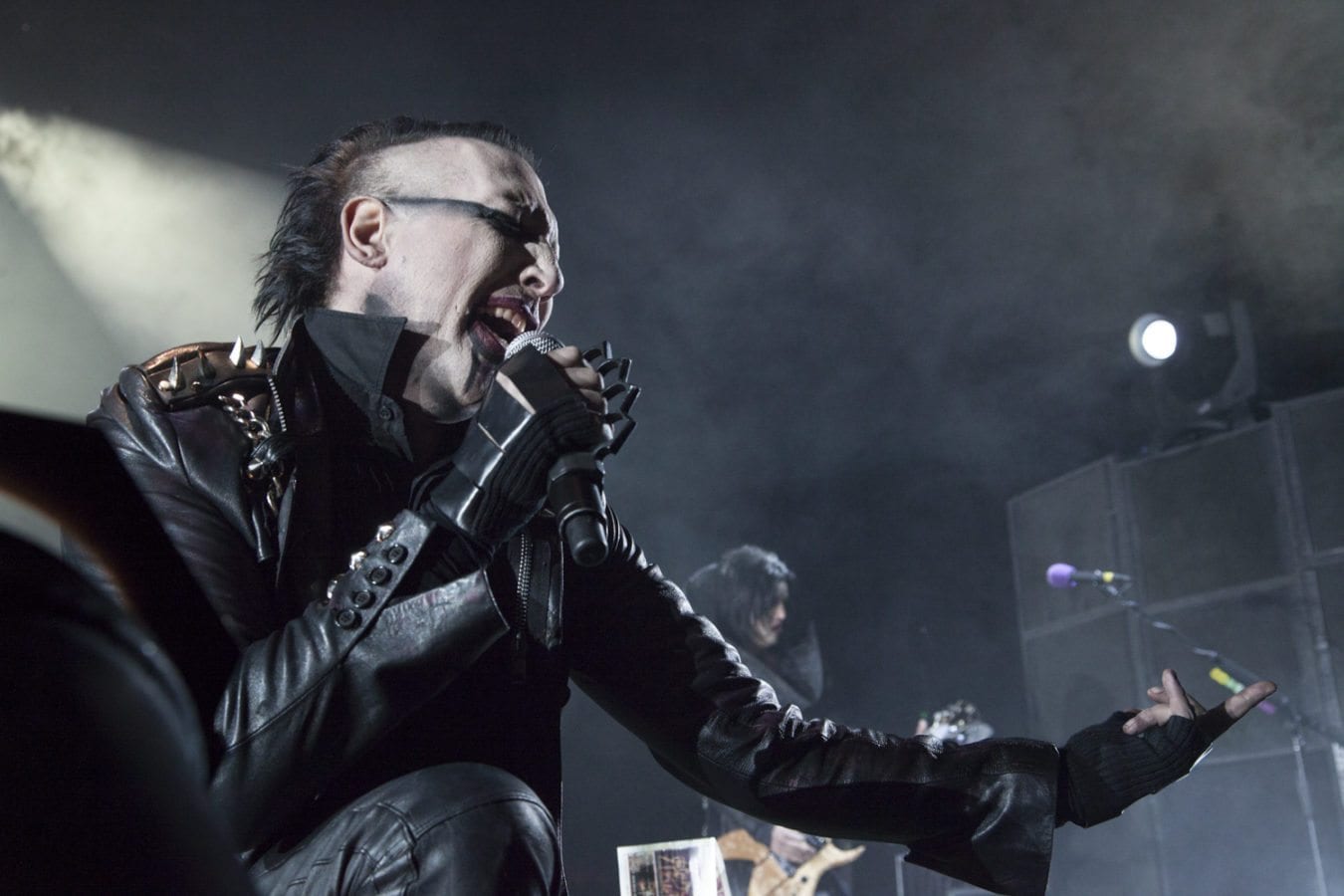 He’s been nominated for four grammy awards but his provocative lyrics have labeled him as a negative influence on youth. The lyrics to his songs are often violent and shocking, but his interviews reveal the thoughts of a introspective and empa thetic individual.

He is a difficult figure to accept because he stands for everything that represents the outskirts of mainstream American culture yet his representation of the misunderstood, the overlooked, the unaccepted is popular – it is understood, praised, and accepted by many according to his album sales and fame.

On November 4, Manson will be performing in Seoul, South Korea.

Christopher Gallant, or better known by his stage name “Gallant,” is a singer-songwriter based in America.

Exciting Things to Do in Seoul During Fall

Quickly gaining popularity and traction in the music industry, Gallant’s songs have received critical acclaim and landed him notable performances and appearances such as at Coachella in 2016 where Gallant was ranked the #1 moment of the festival by Billboard. 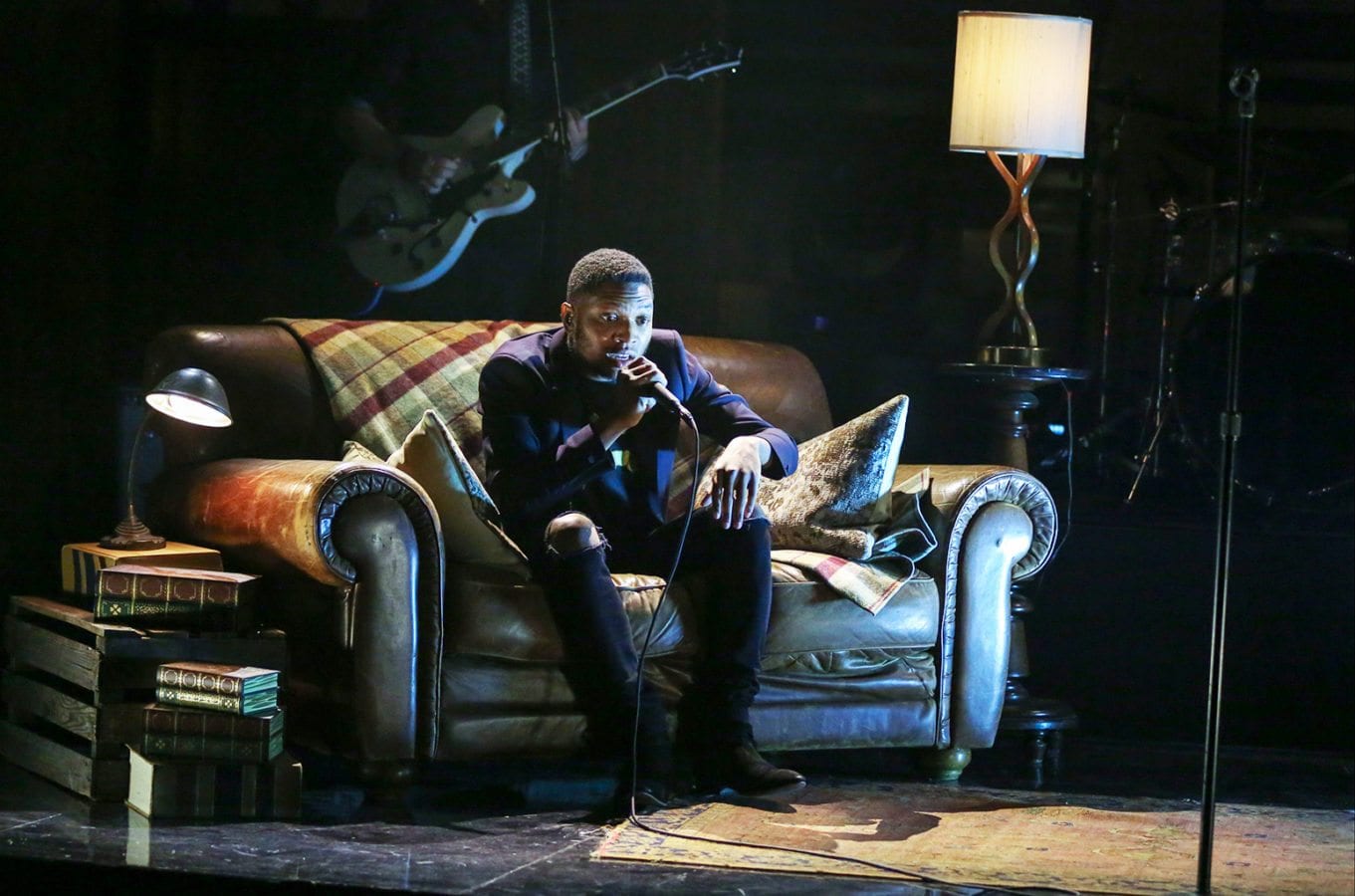 Though a relatively new voice and artist, is seems difficult to deny Gallant’s incredible voice, potential, and bright career as an artist.

After touring in San Francisco in October, Gallant will perform in Seoul, South Korea on November 6th.