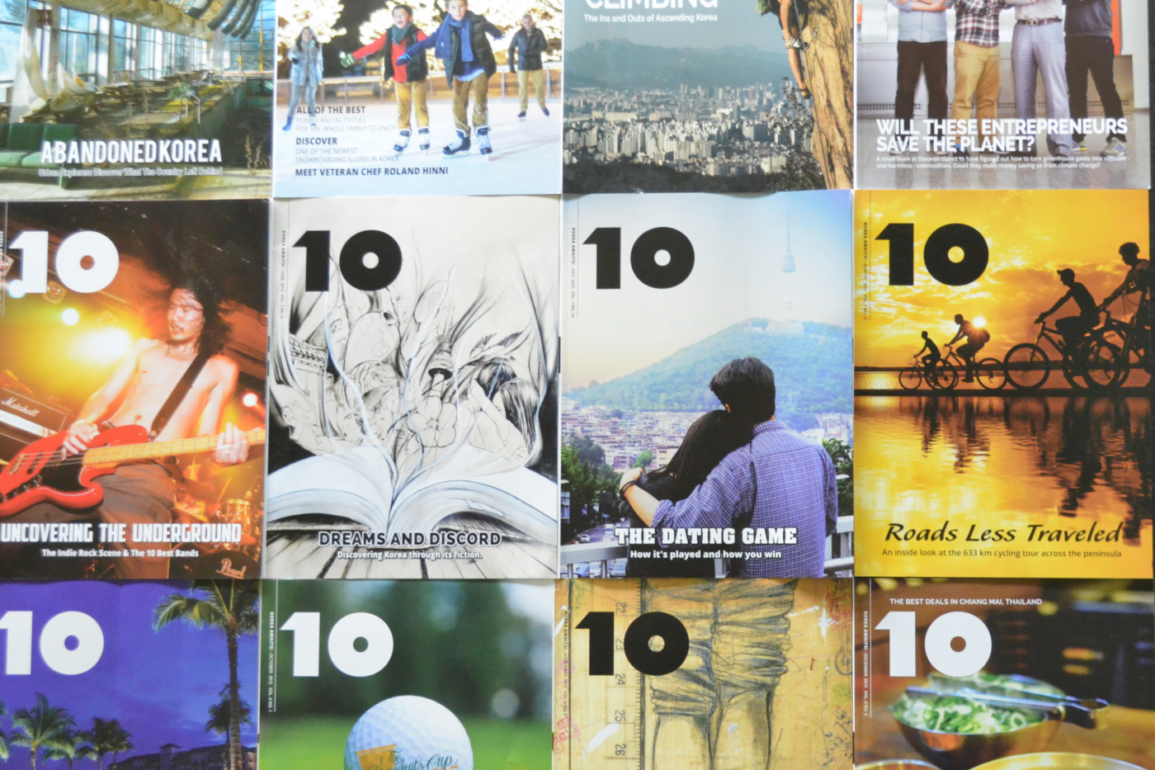 2015 was a big year at 10 Magazine! We brought what’s on, what to do and the latest news in Korea to an ever-growing readership. We brushed up on our language skills with slang and proverbs; we explored everything from Korea’s dating scene to the food that defines Korea and the restaurants that serve it; We had plenty of laughs with the hilarious I. Seoul. U. memes created by expats after Seoul launched its new tourism campaign; We even enjoyed a spontaneous holiday in August! 2015 was by far one of our best yet, to recap here are your top 10 reader’s favorites from the past 12 months: 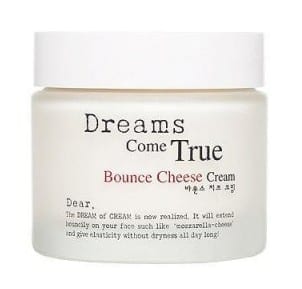 With countless international magazines declaring Korean skincare routines to be the key to dewy and seemingly pore-less skin, it’s clear that the country is onto something. However, this year, along with the hits, we also saw plenty of misses and bizarre concoctions.

In April, we saw the Korean equivalents of popular English slang such as “forever alone” and “tbh,” as well as some bonafide samples of uniquely Korean slang.

3. Dating in Korea: From Stereotypes to Statistics

In the season of summer flings, cover story writer Anjee Disanto brought us a statistical overview of dating in Korea sprinkled with cultural insights, stereotypes, and some surprising finds.

As Autumn rolled around, Chuseok gift-sets were the star of the harvest holiday with over-the-top price tags, astonishing bulk orders, and an excess of spam.

Who knew Korea could lend itself so well to Halloween costume ideas? With suggestions like soju, ajumas, and Kakaotalk characters, we offered up 10 extremely Korean Halloween costumes in October.

7. 10 Ways Korean Expat Life is Like ‘The Walking Dead’

We kept things lighthearted in fall and poked fun at the trials and tribulations of expat life in Korea, comparing it to the TV show, The Walking Dead. Costco on Saturday anyone?

As the temperature continued to drop and winter approached, we took time out to brush up on our colloquial Korean with 10 Korean proverbs that English needs.

9. The I.Seoul.U Meme Has Begun 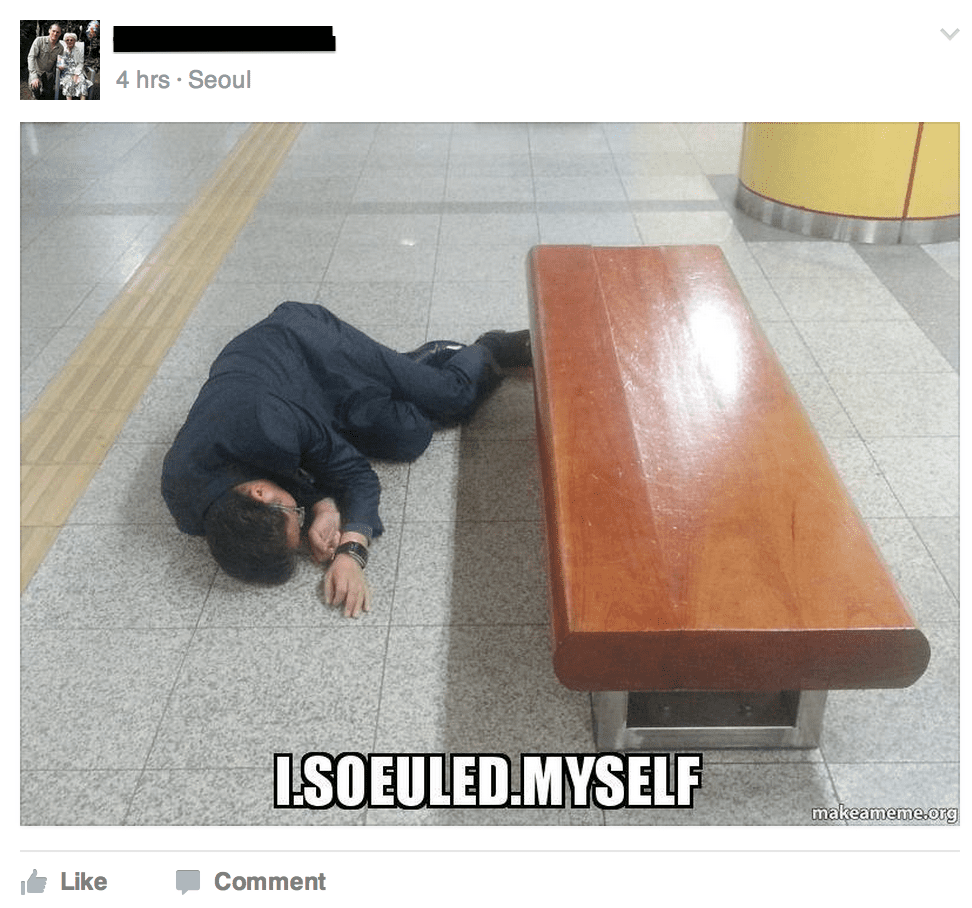 The new international tourism campaign for Seoul was launched in October, much to the bemusement of internet commentators who launched their own counter campaign with a wave of memes incorporating the new slogan.

10. The 10 Longest Running Restaurants in Seoul 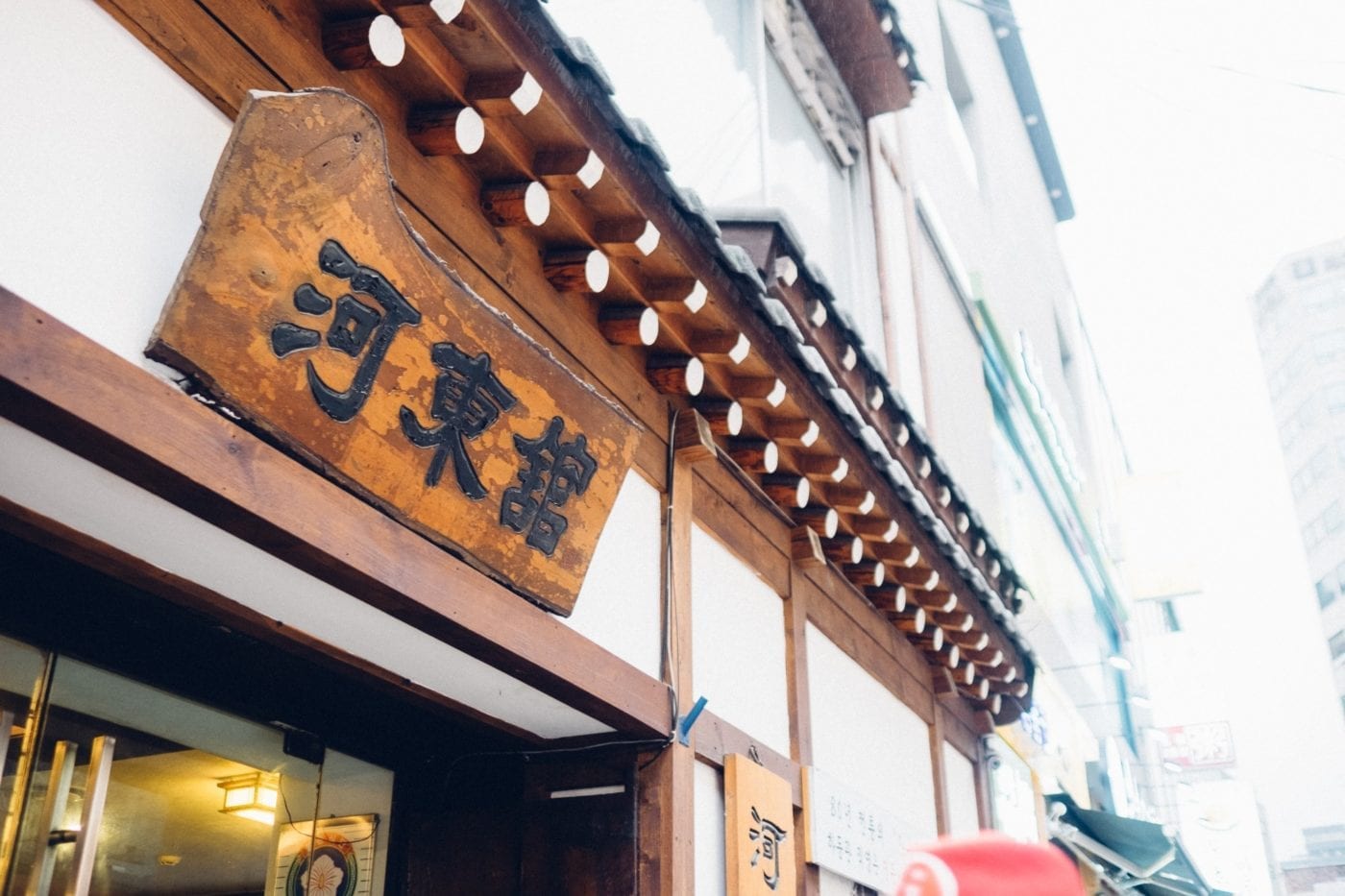 As the year drew to a close, we delved into Korea’s culinary past and compiled the 10 longest running restaurants in Seoul, introducing readers to traditional cuisine like seolleongtang, chutang (mudfish soup), and the best haejangguk in the city.

Thank you to all our readers and contributors! Happy New Year!