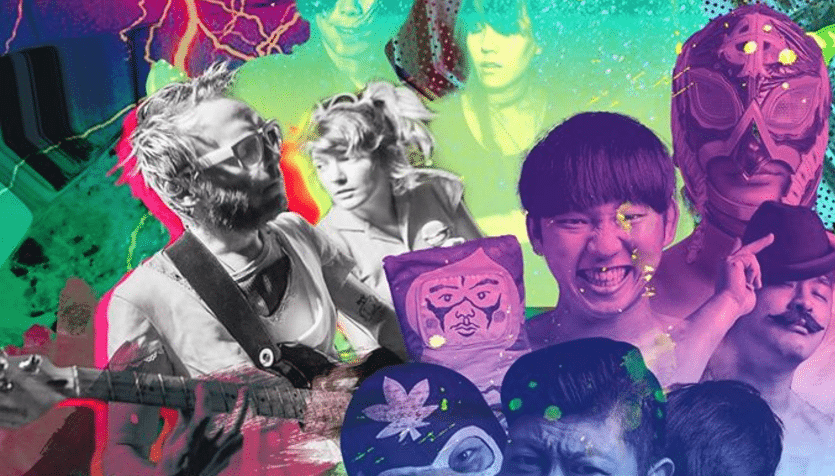 Regardless of whether that was an enthusiastic yes or a resounding no, we have the event for you! This weekend, Club Freebird is pitting live bands against WWE style wrestling in one massive night because why the hell not?

Local indie favorites Nice Legs  and 적적해서 그런지 (JuckJuck GRUNZIE) will be stepping up standards for live music shows in Seoul with the addition of Pro Wrestling Fit to their set. Organizers are describing it as an event that will be “super amazingly silly as shit” and “really freaking strange,” which to us sounds like a whole bunch of words we wouldn’t mind describing our Saturday night with!

Put a light at the end of the dreary drudge to the weekend and make plans to get along to Club Freebird this Saturday night!

Find out more details about it here! 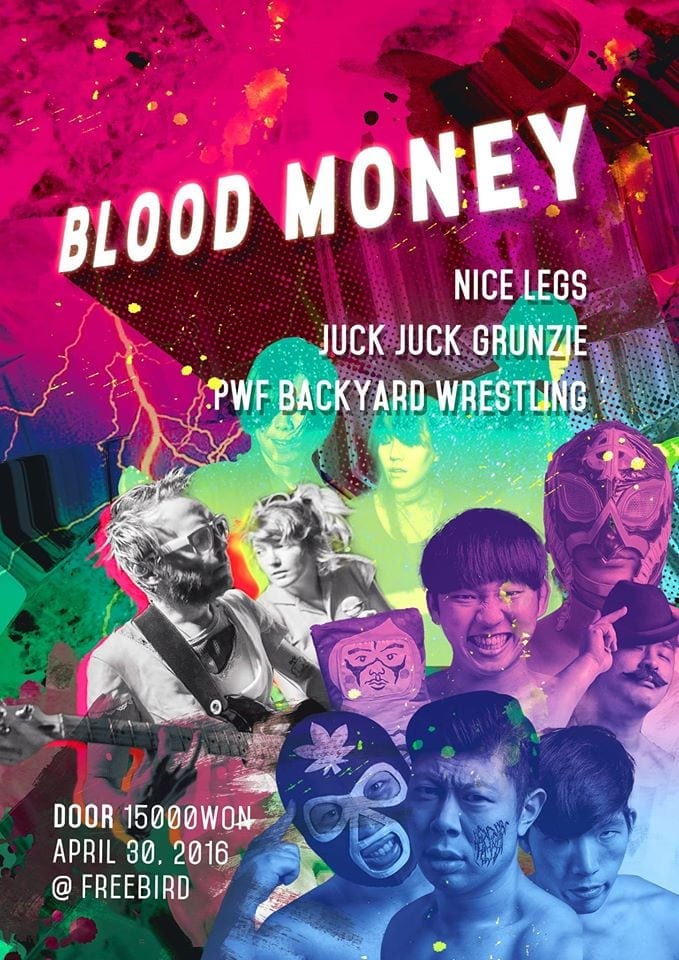