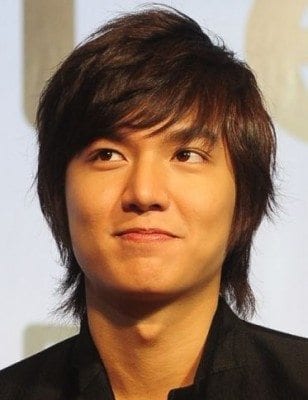 Actor Lee Min-ho, famous for his roles in the K-dramas Boys Over Flowers and The Heirs, has been confirmed to be dating Bae Suzy, a well-known member of girl group Miss A.

Korean media outlet Dispatch revealed photos that captured the two going out on dates while they were working overseas and in Korea. Lee Min-ho and Suzy were both spotted separately on March 10th at the Incheon Airport, where they had flights scheduled just an hour apart. Lee Min-ho was scheduled for a flight to Paris for a Dior photoshoot while Suzy was scheduled for a flight to London for an All Saints photoshoot.

On the 15th, Lee Min-ho took the Eurostar from Paris to London, and was spotted picking up Suzi at the Waldorf Hotel in his rental car. The two drove to the Shangri-La Hotel and discretely checked in at different times with cloth covering their faces in attempt to disguise themselves.

Dispatch also witnessed the two together earlier in Seoul on February 23rd, and were seen together for several days.

According to Dispatch, the two have been together for two months, and each of their agencies recently confirmed the rumors. Lee Min Ho’s label Star House Entertainment announced, “The two of them started dating about a month ago, and they’re currently careful about their relationship. We hope everyone watches them with warmth. Suzy’s management company JYP Entertainment also confirmed, “Suzy and Lee Min Ho have been dating for about a month. They’re just carefully starting, so we would be grateful if people look on them warmly“.