Citizens in Seoul Ignore Thousands of Dollars in Scattered Cash 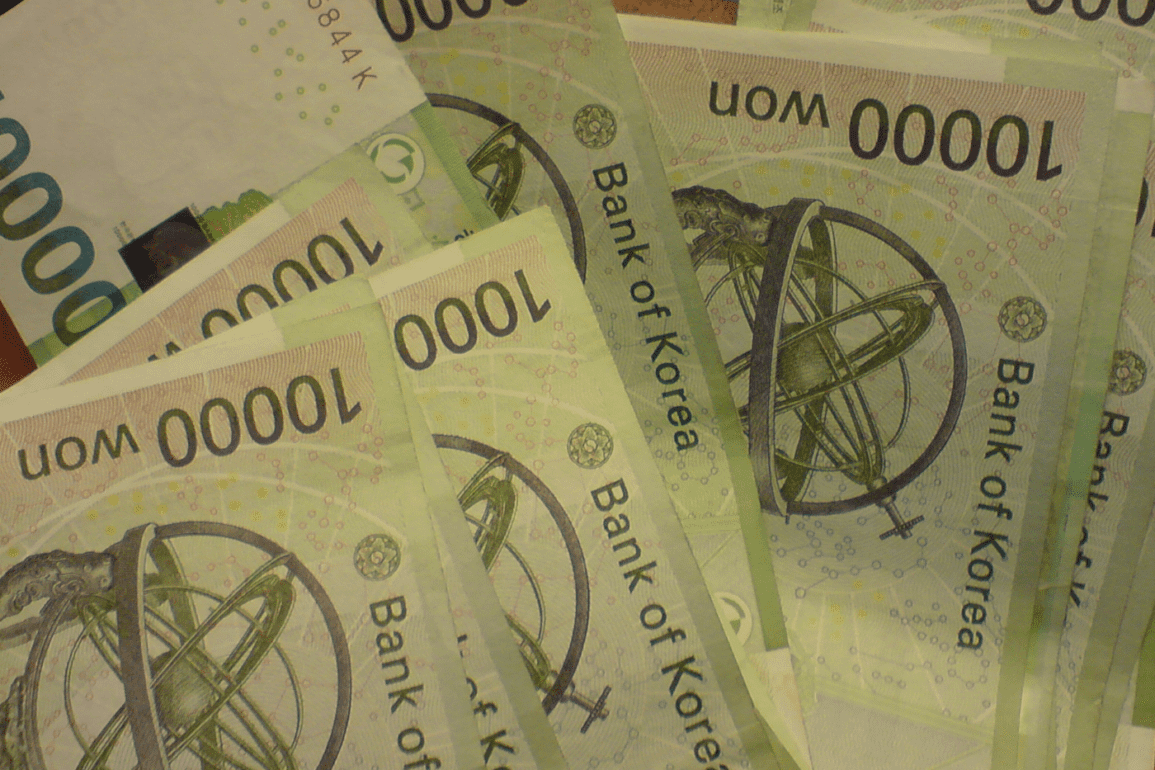 Citizens in Seoul Ignore Thousands of Dollars in Scattered Cash

Korean news sources have reported that a woman dumped W22 million cash (US$19, 030) in Seoul Square and not one single person stopped to pick any of it up.

According to reports, the stunt was largely ignored with no one stopping to collect any of the hundreds of bank notes that littered the area. Instead, many simply gave the scene a passing glance or stopped to take photos – but none of the free cash.

Police found that after withdrawing W42 million from her bank account several days earlier, the 56-year-old originally from Jeju, travelled to downtown Seoul accompanied by a hired private guard who escorted her and a paper bag full of banknotes to Seoul Square.

The woman reportedly told police she had decided to give her money away randomly on the street as she was concerned her ex-husband and son were attempting to take it from her.

In Korea, picking up unattended money can lead to charges of theft, which explains why no one rushed to collect the cash.

As the woman intentionally gave up her rights to the money, police stated it would have been legally acceptable for anyone to have collected the bank notes from the ground, however, had she wished to reclaim her rights to the cash, the situation could have then changed again.