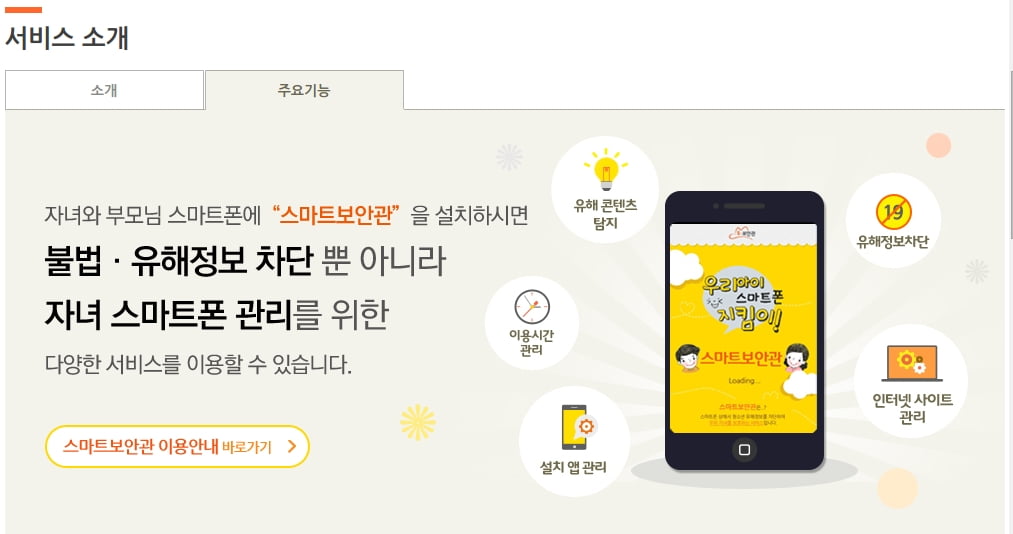 Government officials need to begin to heed the medical field’s maxim, “Do no harm.” In an ostensible effort to protect children, the Korean government has put them at more risk. The child-monitoring app sponsored by the government is full of security flaws.

Smart Sheriff is a phone app that was invented via the joint effort between multiple telecommunications companies (MOIBA) and the Korea Communications Commission, for parents to be able to monitor their children’s phone activities and block harmful content. While the app itself has been available since 2012, a mandatory installation of the app has been required of the phone companies (in the case of teenage customers) since April.

The security of the app, however — as an element essential for any app, and even more so in the case of a protecting/monitoring app such as Smart Sheriff – has been proven to be extremely weak. With 26 security holes discovered by the University of Toronto’s Citizen Lab, the personal information of the children as well as the parents’ account information were declared to have been at great risk. According to BBC News, Citizen Lab’s independent researcher Collin Anderson claimed, “Smart Sheriff is the kind of babysitter that leaves the doors unlocked and throws a party where everyone is invited.”

Controversy was sparked when the government started requiring installation of the application in April, and new policies have not yet been made in light of these new discoveries. While Smart Sheriff has claimed that the problems have been addressed/fixed, many are in doubt. Representative Kwon Seok-cheol of Cuvepia, a security service company, claimed in an article by Economy Daily that the doors are still wide open from the hacker’s perspective.