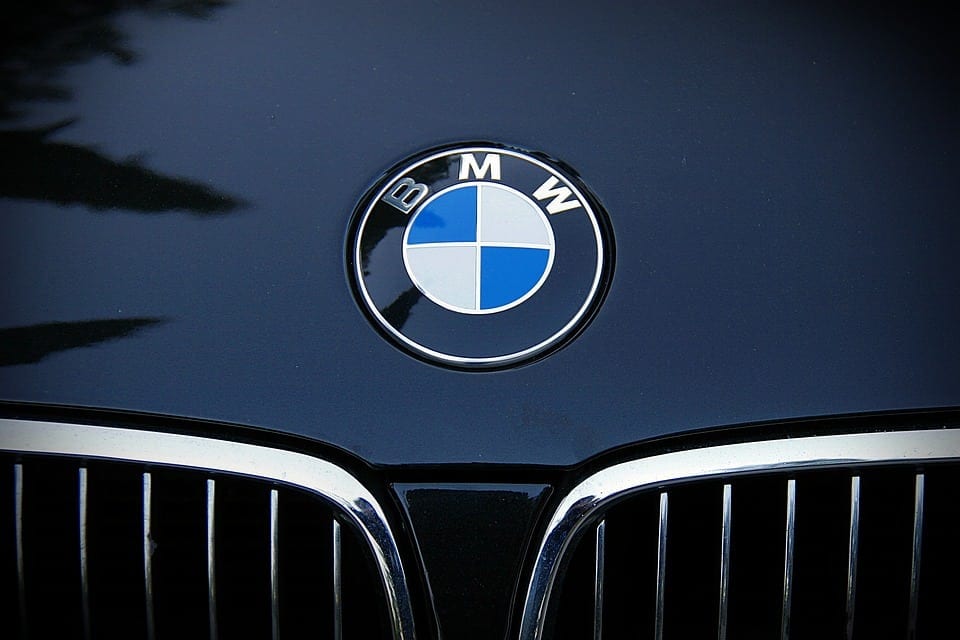 When BMW customers bought their new 520d’s, there’s a good chance they didn’t customize with an “exploding engine” option. However, South Korean customers are finding out their “Ultimate Driving Machines” can also become “Ultimate Fire Machines”.

This bizarre story first broke out in July 2018. It was reported that between January and July of this year close to 40 cases of BMW’s (mostly the BMW 520d) began smoking up the streets before the engines erupted into flames, melting the cars from the inside out.

Naturally, BMW issued an apology and recalled 42 models of cars. However, as of August 30th at 9:30AM KST, police have begun investigating BMW’s offices to discover if the company was aware their cars were dangerous. The question still remains; just why are South Korean BMWs sparking up in flames?

On August 6th, German super brand BMW announced that they would be recalling over 100,000 cars for repair. This came shortly after the South Korean government stated they would be banning  20,000 cars from the road in fear of public safety. The Ministry for Transport has asked for compliance due to stacking safety concerns that these fires could cause a catastrophe.

These 106,000 diesel vehicles are set to be inspected, but in the meantime, BMW Korea has issued a statement to what they believe is the source of the cause, along with a sincere apology.

“For the recent series of fire incidents happened in the country, we sincerely apologize for causing worry and anxiety among people and government authorities,” Chairman of BMW Korea, Kim Hyo-joon, told the press in early August.

BMW has since stated what they think may be the issue, which involves malfunctions with the exhaust gas recirculation module.

To break it down, EGR coolers are used to filter nitrogen oxide and lower the temperature of exhaust gases by recirculating the hot gas around the engine. The theory from some automobile experts is that BMW’s design has involved plastic components that just couldn’t handle the heat.

This means that the gas had begun to leak, therefore causing the engine to overheat and explode. Consumers remain skeptical, especially when considering usual EGR coolers can handle up to a sweltering 400 degrees celsius.

Even now, the complaints are steadily rising. Two groups have filed joint lawsuits against the automobile company, with one group seeking over $33,000 in compensation. Since then, the Korea Consumer Association has invited all owners of BMW cars to join a combined case against BMW based on concerns of quality and safety.

There has been some speculation from the general public that BMW had no option but to modify the design of the EGR coolers to cooperate with South Korea’s strict motor vehicle gas emission standards. These regulations would explain why the cars are blowing up in South Korea, but run just fine in other countries.

In 2009, South Korea introduced the Non Methane Organic Gases (NMOG) regulation that supervises the amount of emissions a car can produce. In the act, it states that the manufacturers may make “models with different emissions levels…. however, each carmaker’s fleet is required to meet a prescribed level of NMOG emissions on average.”

This has not yet been confirmed as the reason, but customers continue to speculate during the media silence as BMW continues to repair the reclaimed cars.

Not only is BMW dealing with a now rocky reputation, but continuing frustration from their consumers as they face public scrutiny.

Ministry of Transport has advised BMW drivers to leave their cars at home to reduce the risk of unpredictable fires. Those who have been continuing to drive their cars have also been declined spaces in car parks and certain facilities. This ban has been applied to all BMW owners, not just those who drive the explodable BMW 520d.

Customers will now have to brave the long commutes via public transport while their BMWs sit at home. This means a lot of cars are now being kicked out of car parks and forced to find a space on South Korea’s already crowded side streets, illegally.

What’s Next for BMW?

BMW still remains one of the highest grossing luxury car companies in the world, with over 60,000 vehicles being sold in South Korea in 2017. There is no doubt that BMW remains one of the most treasured European car manufacturers on a global scale, but they are quickly losing that position in Korea. “BMW phobia” has even been trending on Korean webpages, exacerbating their plummeting reputation problem.

Yet alongside ongoing pressure from the public, police and Korean government, BMW are continuing to work toward a solution, which might help them restore their position as one of Korea’s top car brands.